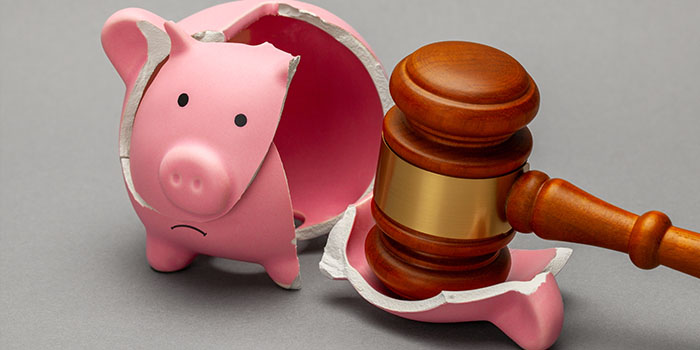 The New York Post reported that the MLB, the NBA, and NHL will most probably back out of their plans to buy the 21 RSNs owned by Diamond Sports Group that account for about over half the local broadcast market in the US.

The broadcasting industry has been struggling for quite a while as more and more viewers are moving to streaming services and not using cable TV anymore. Particularly young people have chosen streaming over cable and a big portion of them do not have access to local live sports events. This poses a serious risk for the sports industry of losing a whole generation of sports fans.

In recent years, major tech companies such as Amazon, Apple and Facebook have been trying to get a slice of the sports broadcasting business. Amazon Prime has an exclusive contract to broadcast some of the games of the New York Yankees and has recently signed a deal for streaming NFL’s “Thursday Night Football” this football season. On the other hand, Facebook and Apple TV+ have succeeded in getting the rights to broadcast some MLB games exclusively.

Diamond Sports Bankruptcy May Mean a Revamp of Sports Broadcasting

Currently, Diamond Sports holds the rights over 14 MLB teams, 16 NBA teams, and 12 NHL teams. A lot of these contracts are unprofitable and the company is losing money because of them as it is not earning enough money from advertising and fees that cable operators pay.

In case of a bankruptcy filing, it is expected that most of these contracts will be rejected by the company creditors through court procedures.

Despite being Bally’s branded, Bally’s exposure to the RSNs business is relatively modest. In November 2020 Bally’s signed a partnership with Diamond Sports owner Sinclair Broadcast Group to pay $85 million for a period of 10 years for the RSNs to bear its name.

A Diamond Sports bankruptcy will open a big void in sports events broadcasting that will probably be filled up by streaming platforms effectively speeding up the process of a complete restructuring of the industry.

Industry experts have noted that such restructuring has been long in the making but before a new model is found there will be some bumps in the road. As a result, major league teams will most likely suffer an economic hit.