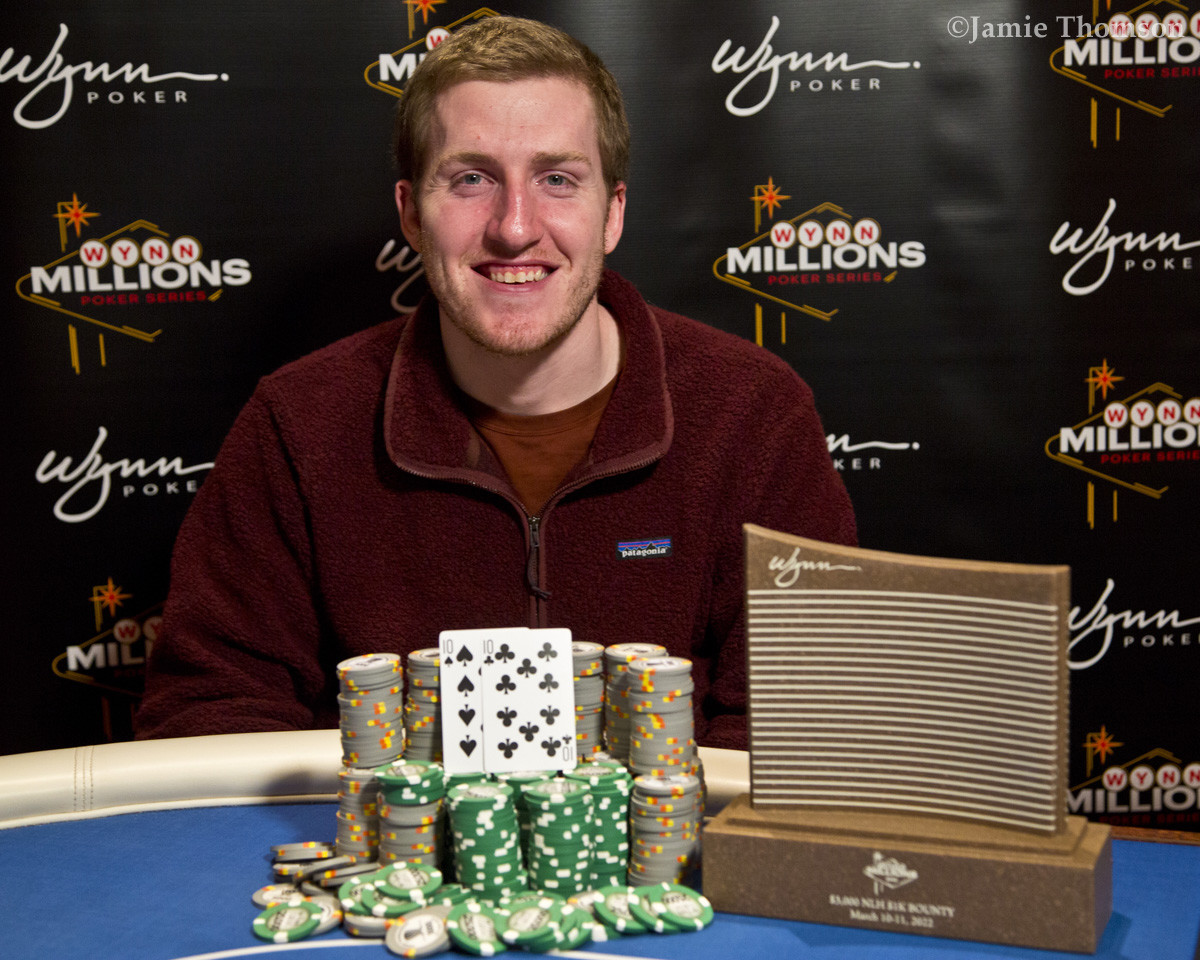 On Day 2, just 23 players returned to action with Ben Diebold leading the way. That meant three would leave empty-handed and the unfortunate trio was Mike Dentale, Vikranth Varma, and Jay Marquez.

Michael Lim was the first to fall when his ace-jack failed to get there against the ace-king of Albert Nguyen, who followed him out the door after getting picked off by Daniel Couzens, who hit a heater by winning a race with queens against Big Slick to dispatch Salim Admon in seventh.

Adam Hendrix then exited in sixth place after his ace-jack failed to outdraw the ace-queen of Diebold, and then 2017 WSOP bracelet winner Anthony Marquez fell after jamming with a straight draw and failing to get there against pocket queens. 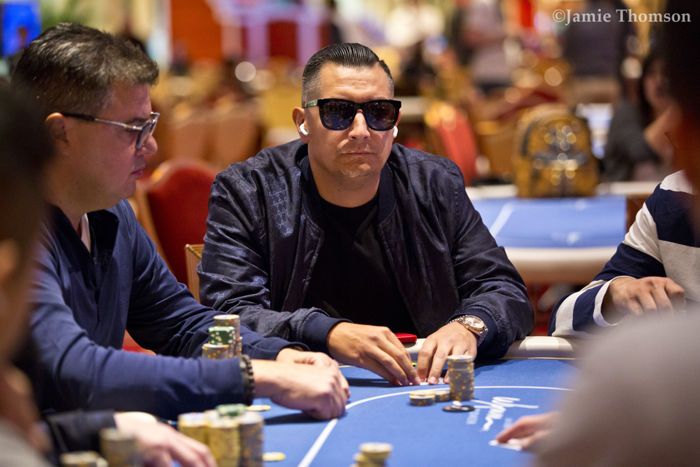 India’s Ankit Ahuja then grew short before busting in fourth place, while Couzens hot streak cooled hard and fast after getting it in twice against Diebold only to be barely pipped both times. In the second, Couzens lost with ace-jack to ace-queen despite flopping a pair and flush draw (an offsuit queen spiked on the turn).

Diebold and Uri Kadosh began heads-up play nearly even in chips but a cooler saw the former double with aces against nines. Not long after, Diebold collected the final $1,000 chip, which was his 14th of the tournament.

Is this the funnest hand from the 2022 Wynn Millions?

Here’s a look at all those who’ve captured titles thus far at the 2022 Wynn Millions: