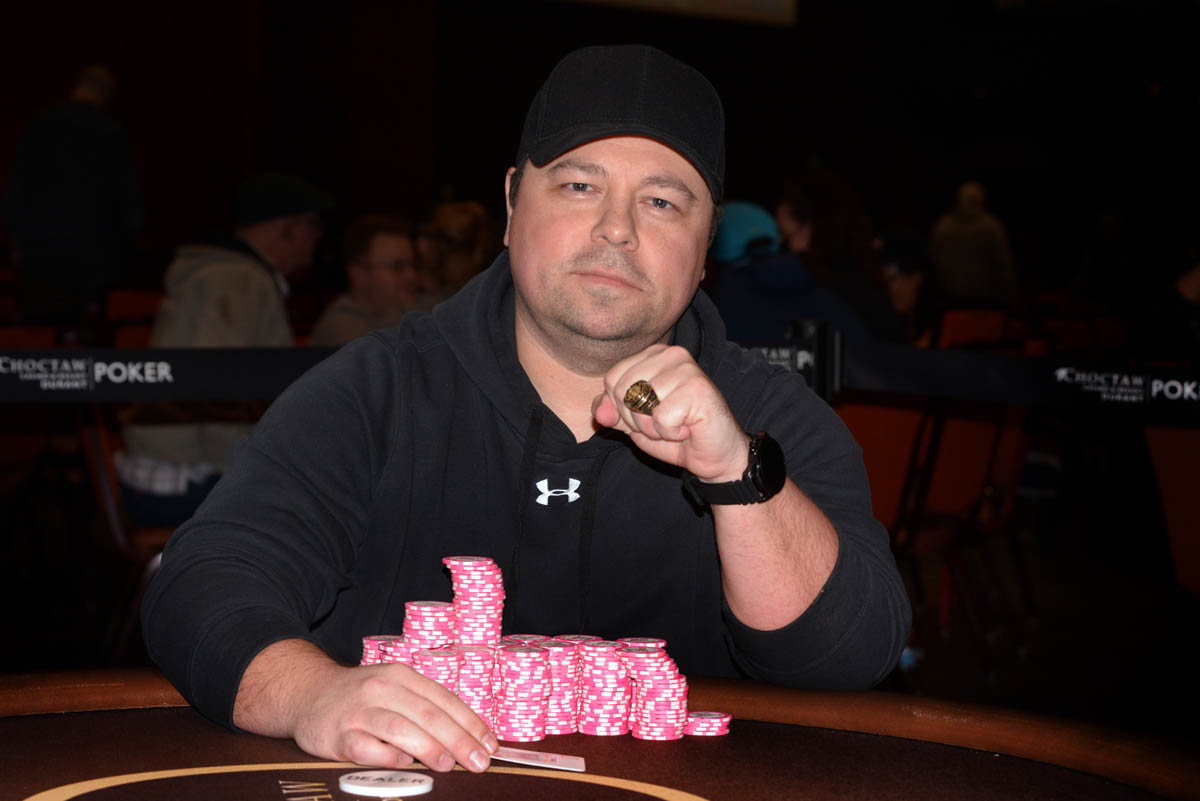 We might only be one full week into the new year, but the title-hungry poker players on this week’s list of Big Winners weren’t letting the grass grow under the feet. With a variety of both live and online events on offer after the holidays, established pros such as Conor Beresford and circuit stars like John Fagg were out doing what they do best. which is why they’re part of CardsChat’s Big Winners of the Week ending Jan. 9.

Beresford, a former number #1 ranked online tournament pro, showed his skills are still sharp. The Englishman won two World Series of Poker Circuit events for a combined payout of more than $157,000. His first win came in the $5,200 Sunday High Roller. As expected, the 58-runner field was awash with talent, including final table threats Jason Koon and Artur Martirosyan. When the final chips fell, Beresford won just over $90,000. Then, a few hours later, he claimed his second WSOPC title in the $888 Crazy Eights event. This time he outlasted 420 opponents to scoop nearly $67,000 more.

Fagg added a second WSOP Circuit ring to his collection on Thursday after taking down a monstrous $600 event in Oklahoma. The one-day showdown known as the Gargantuan certainly lived up to its name. A total of 2,130 entries were collected over the course of a day, which meant Fagg scooped the lion’s share of a $1 million+ prize pool after beating Brenton Jones heads-up. 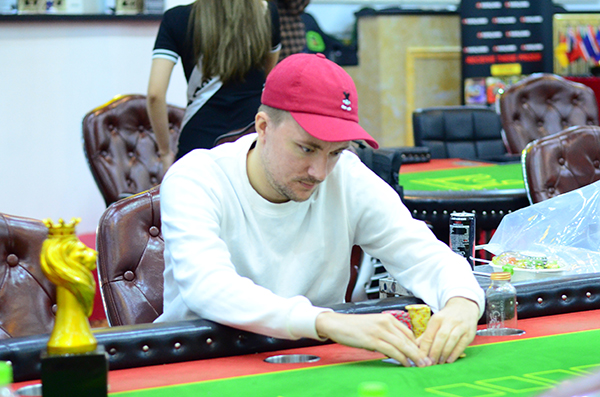 Andersson closed out the latest Online Millions festival on Monday by beating 584 players in the $2,100 PKO event. The Swedish pro, who now lives in Malta, has a plethora of results to his name, including a win in the 2021 GGPoker Spring Festival main event worth $1.5 million. He added another $150,000+ to his already impressive record after taking the top prize ($80,470) plus an additional $70,459 in bounties. 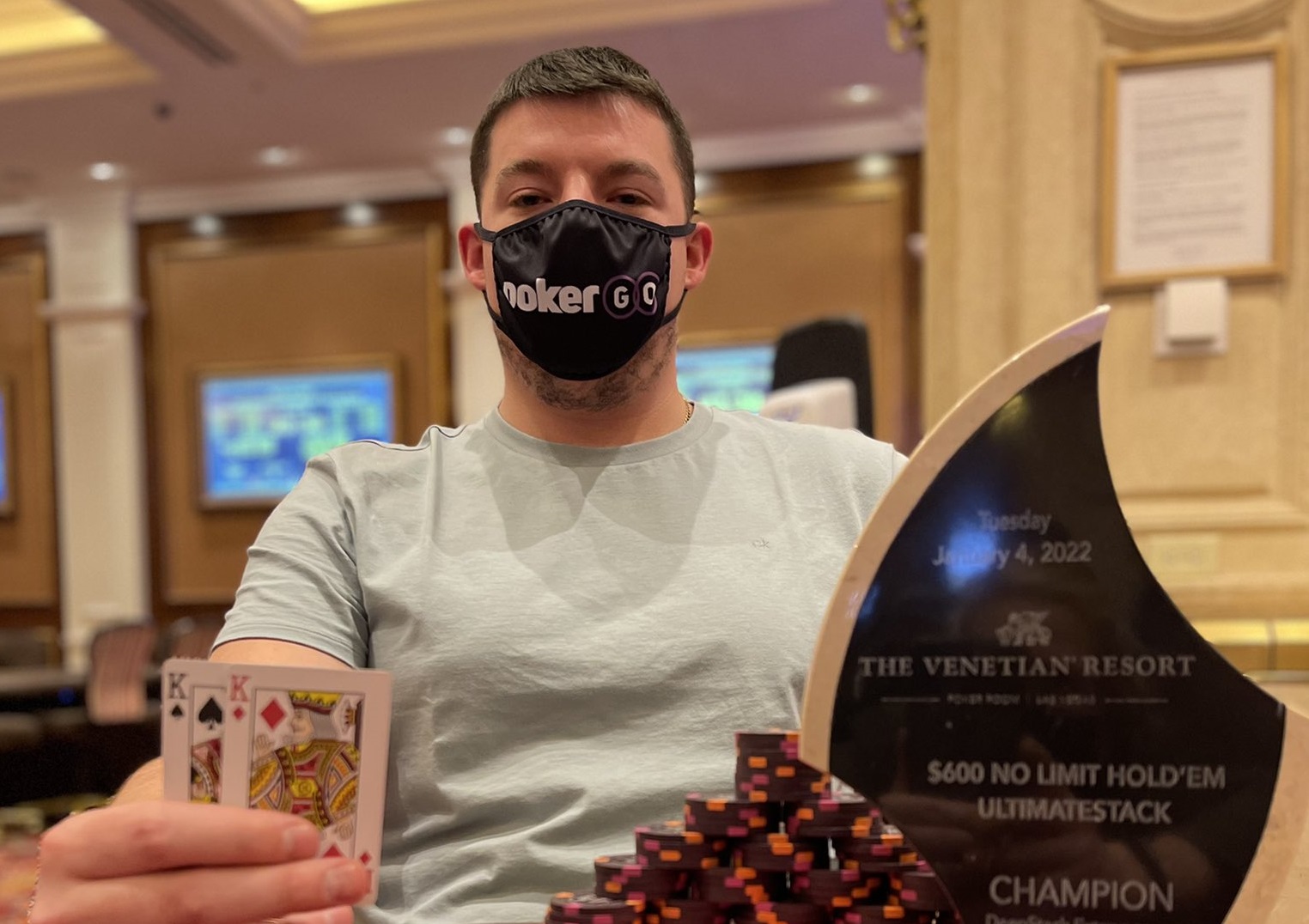 Lonis, a mid-stakes tournament player, took his total live tournament earnings to more than $1 million on Tuesday by winning the $600 UltimateStack event. The American pro had two wins on his résumé prior to the event, including WSOP Circuit and DeepStack Championship titles. He added another accolade and more than $58,000 to that record after beating 537 runners at the Venetian in Las Vegas. 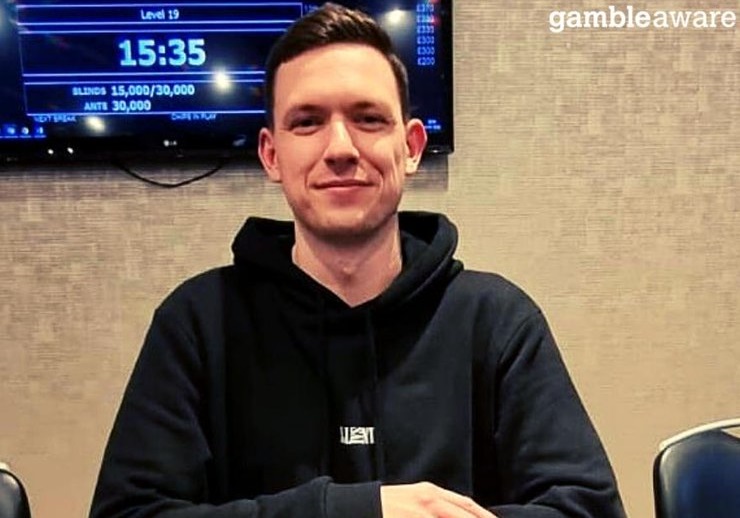 UK circuit regular McCullagh picked up his biggest ever tournament score on Sunday night at 888Poker’s first live event in over a year. With the operator putting its LIVE tour on hold due to COVID-19, interest in 2022’s opening tournament was high when the action got underway on Thursday. The £400 ($545) event drew 581 entrants and a final table deal was enough to give McCullagh the title and a payout worth £30,000 ($40,000) more than his previous biggest score. 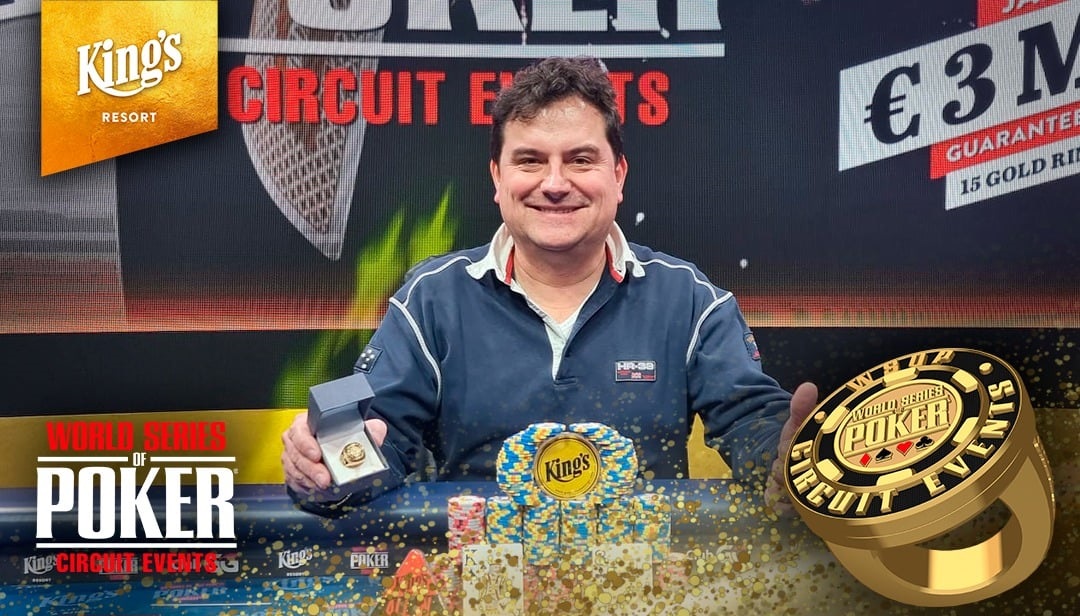 Vranken is in the form of his life right now. The Dutch pro won a WSOP Europe bracelet back in November and, following a break for Christmas, he bounced back with a Circuit event win on Wednesday. Vranken beat a field of 199 entrants in the series’ €250 ($280) opening event. The win added another five-figure score to Vranken’s $500,000+ career earnings and provided him with his first Circuit ring.