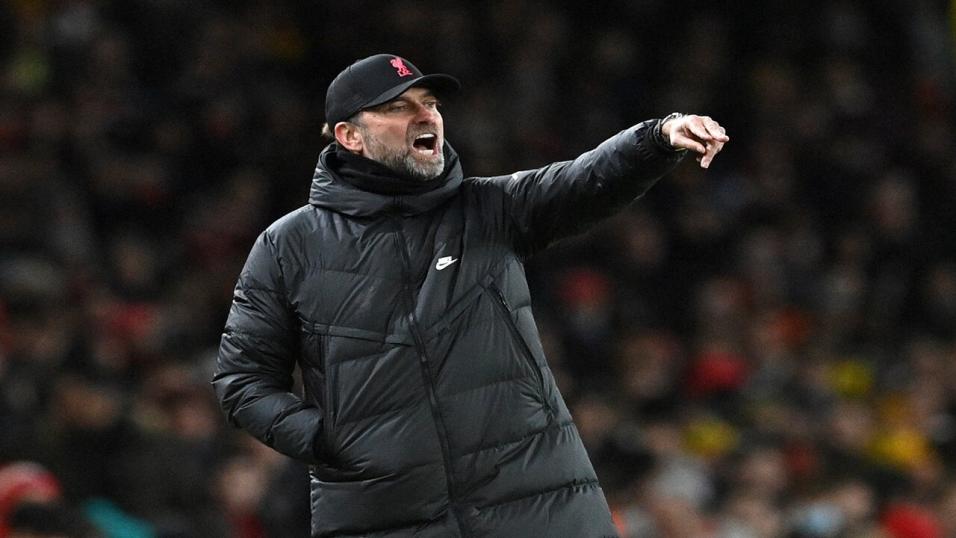 James Eastham says: “The big odds available on PSG are presumably because the atmosphere in the squad isn’t great following their recent Champions League Last-16 exit at the hands of Real Madrid. A second factor is that, with a 15-point lead at the top of the Ligue 1 table, Paris are cruising towards the title, and under little pressure to win any particular game.

“Yet the big price on PSG doesn’t seem to take into account the troubles at Monaco. Morale is low on this stretch of the Riviera as hopes of achieving their pre-season objective of a top-three finish have faded in recent weeks.

“Monaco have won just one of their last eight games in all competitions. Earlier this month they lost on penalties to Nantes in the French Cup semi-final. on Thursday night they went out of the Europa League as well, drawing 1-1 at home to lose 3-1 on aggregate to Braga.

Chloe Beresford says: “When you’re rock bottom of Serie A and have just one win in the last 18 rounds of action, the idea of a trip to Juventus Stadium cannot be fun, yet that’s exactly where Salernitana find themselves this weekend.

“However, Juve have a number of injuries to key players, and those absences have meant Max Allegri’s side have seen under 2.5 in each of their last nine home games. Therefore, the tip here is to back Juventus to win and under 2.5 goals, a market available at 3.185/40.”

Southampton host FA Cup favourites Man City in the last eight and our previewer is backing Ralph Hasenhuttl’s men to make it difficult for their illustrious visitors.

Paul Higham says: “City had 74% possession and 20 shots in the 1-1 draw here in January, but just five of those shots hit the target and only one yielded a goal.

“That’s a similar situation to their draw at Crystal Palace on Monday and it’s what Saints will be hoping for again.

“It’s clear that frustrating City, not giving them space or any free chances is the way to get at them, as Palace, Everton, Chelsea and Saints themselves have shown, while giving them space like Norwich and Man Utd can result in a hammering.

“Spurs got a bit lucky in their 3-2 win Southampton’s plan will be clear and as they did last time and even as Peterborough managed for an hour to keep City quiet then Saints can do the same.”

Mark O’Haire says: “Tottenham have suffered only two home Premier League defeats against West Ham in 19 recent head-to-head meetings (W10-D7-L2), going down in 2013 and 2019. However, Spurs were turned over in the reverse encounter and are now looking to avoid the Hammers completing the league double over them for the first time since 2014.

“Tottenham haven’t completed back-to-back victories since Christmas and have alternated between a win and a loss in each of their last eight outings. Nevertheless, Spurs have shown signs they’re beginning to find their range under Antonio Conte’s watch, particularly in the final-third, scoring twice or more in five of their last six league dates.

“West Ham have stayed in touch with the top-four thanks to their impressive home record. The Hammers though have taken top honours just five times on their travels and head across town having lost all five previous trips to the top-eight, scoring once. The Irons could well be fatigued from Thursday night and have injury doubts over key players.”

Dan Fitch says: “Sevilla have drawn 11 times in the league this season, which is more than any other side other than Cadiz (12), who are in the relegation zone. Six of these draws have come in Sevilla’s last eight league games.

“Sixth placed Real Sociedad are only four points away from fourth and have won three of their last four league games. They have however, failed to beat any of the teams above them this season (P6 D2 L4) and Sevilla are unbeaten at home in La Liga (P13 W10 D3). Given those statistics, odds of 2.166/5 for a Sevilla win look big, even if they’re not in the best form.”

Kevin Hatchard says: “Forest have to be respected, but even without a couple of key performers, Liverpool’s incredibly consistent results suggest they’ll find a way to win in the end. On that basis, I’ll back Liverpool to qualify and both teams to score on the Sportsbook’s Bet Builder at 2.0421/20. That’ll see us win even if Forest take it to extra time after a score draw, but Liverpool eventually triumph.

“The Reds have conceded goals in this competition against Shrewsbury, Cardiff and Norwich, and I’d put the Forest attack ahead of all three of those sides. Forest have scored in 13 of their last 14 competitive games, and at home they have scored at least twice in each of their last eight outings.

“Colombian international winger Luis Diaz has been a revelation since arriving from Porto in the winter transfer window, and with Salah struggling, we may see him start this game. I’m surprised to see Diaz priced at 2.56/4 to score at any time, and if you want to be a little more conservative, you can back him to have two or more shots on target at 1.834/5.” 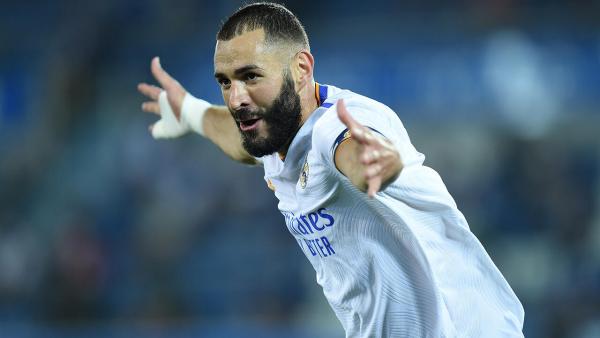 Dan says: “The price is fair for Madrid if Karim Benzema plays. If he doesn’t then the value is questionable. Ancelotti experimented with the likes of Isco and Gareth Bale playing in the central striker role when Benzema was recently unavailable, with mixed results.

“Benzema brings so much to Real these days, both in terms of his ability to bring others into the game and his goalscoring, with the Frenchman having hit 32 goals in 34 games this season. If he plays, snap up Real’s price to win. If he doesn’t, then it might be best to avoid the match result market.

“Barcelona have scored in each of their last 12 league games. Since the start of February, they have scored 20 goals in six games, which averages at 2.5 goals-per-match. It’s no surprise then to see over 2.5 goals at a short price of 1.684/6.

“With Real likely to score – with or without Benzema – both teams to score is also short at 1.618/13. Combine the two together as a Bet Builder on the Sportsbook and you get odds of 1.774/5. Over 3.5 goals is another bet to consider at 2.77/4 and had landed in five of Barcelona’s last six league games.”