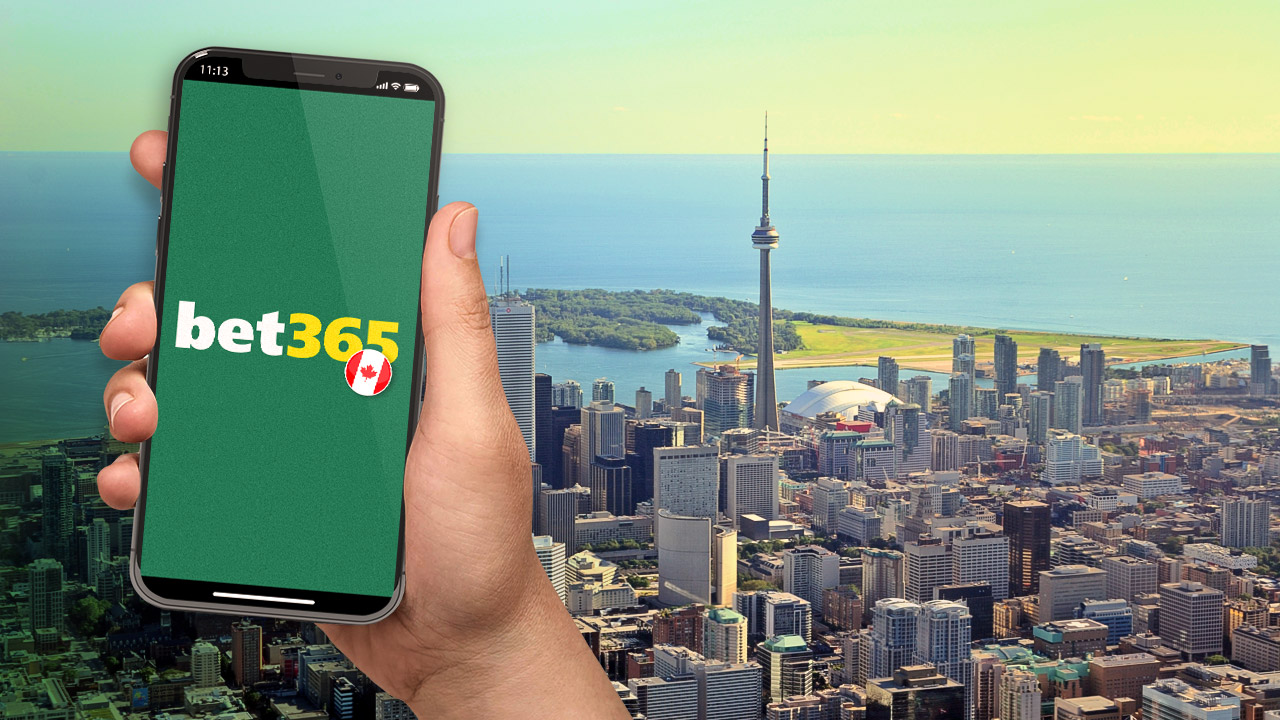 Less than a month away from Ontario’s online gaming market launch, bet365 has received a key approval from Alcohol and Gaming Commission of Ontario (AGCO) to legally take bets in the province as soon as the jurisdiction begins its iGaming operations. In parallel, the regulator has issued new guidance warning operators in the process of securing a license to cease unregulated activities when the market opens on April 4.

The Ontario market will be the first of its kind for Canada, where legal sports betting and internet gambling are dominated by government-owned entities. Ontario will now allow private-sector operators of online sportsbooks and casinos to lawfully take wagers in the province.

Bet365 is overseen by the Gibraltar Gambling Commission and has a regulated presence in the United States. However, despite taking wagers in Ontario, the company is not regulated by provincial authorities.

As the plan for a competitive market has drawn interest from some of the biggest North American operators such as BetMGM, DraftKings and FanDuel, the “gray market” also drives the companies as they are being offered the opportunity to legally do business in the province under the oversight of provincial authorities rather than the out-of-province or offshore jurisdictions where they may currently be regulated.

The provincial government has estimated its residents are spending almost $1 billion a year on online gambling and that an estimated 70% of that handle is being wagered at sites not supervised by Ontario authorities. Bet365 would likely account for at least some of that gray activity.

Now the regulator has published a guide “to assist internet gaming operators in applying for registration”. Within this guide, it sets out plans to take “strong action to address any remaining unregulated Ontario market activity in partnership with law enforcement”.

All businesses that apply for registration before April 4 launch must cease operations in Ontario from the moment their registration is approved by AGCO.

These businesses must “terminate any association they may have with another company that operates in the unregulated market” once they have received their registration.

Any operator that applies after April 4 but continues to operate in Ontario without a license, or has an association with an operator that does so, risks “not having their application for registration approved”.

Ontario joins the Netherlands in requiring operators exit its unregulated market if they wish to receive a license. When the Dutch government announced that policy, a number of operators such as 888, Kindred, Entertain, Casumo, Betsson and LeoVegas withdrew.

Even though Bet365 has remained mum about any Ontario plans it may have, its users have recently started heading to the company’s new and exclusive app for Canadian customers, an effort that has included offering $25 in free bet credits.

AGCO first confirmed licensed operators were Penn National Gaming’s subsidiary theScore Bet, Rivalry Corp and PointsBet. FansUnite and Rush Street Interactive joined the list last week. Israel-based 888 followed, right before GGPoker was granted a license to launch a WSOP.ca poker site in the province. So far, WSOP/GGPoker and 888 are the first two poker operators to receive such authorization. LeoVegas and supplier Play’n GO were the last ones to receive approvals for the market.

The launch of the new online gaming market in Ontario was announced by iGaming Ontario and AGCO, in a joint effort that seeks to establish a new market that will help protect consumers and provide more choice.

Private gaming operators registered with the AGCO that have executed an operating agreement with iGO can begin offering their games to players in Ontario as from the launching date. Companies will operate gaming sites in the market on behalf of the province in accordance with these agreements.

Last week, the Canadian Gaming Association (CGA) also announced it has signed a Memorandum of Understanding (MoU) with the International Betting Integrity Association (IBIA), with the purpose of providing a framework for cooperation and coordination between both entities on betting and related integrity issues to protect the Ontario and wider Canadian market, sports, consumers and regulated betting operators from corrupt activities.