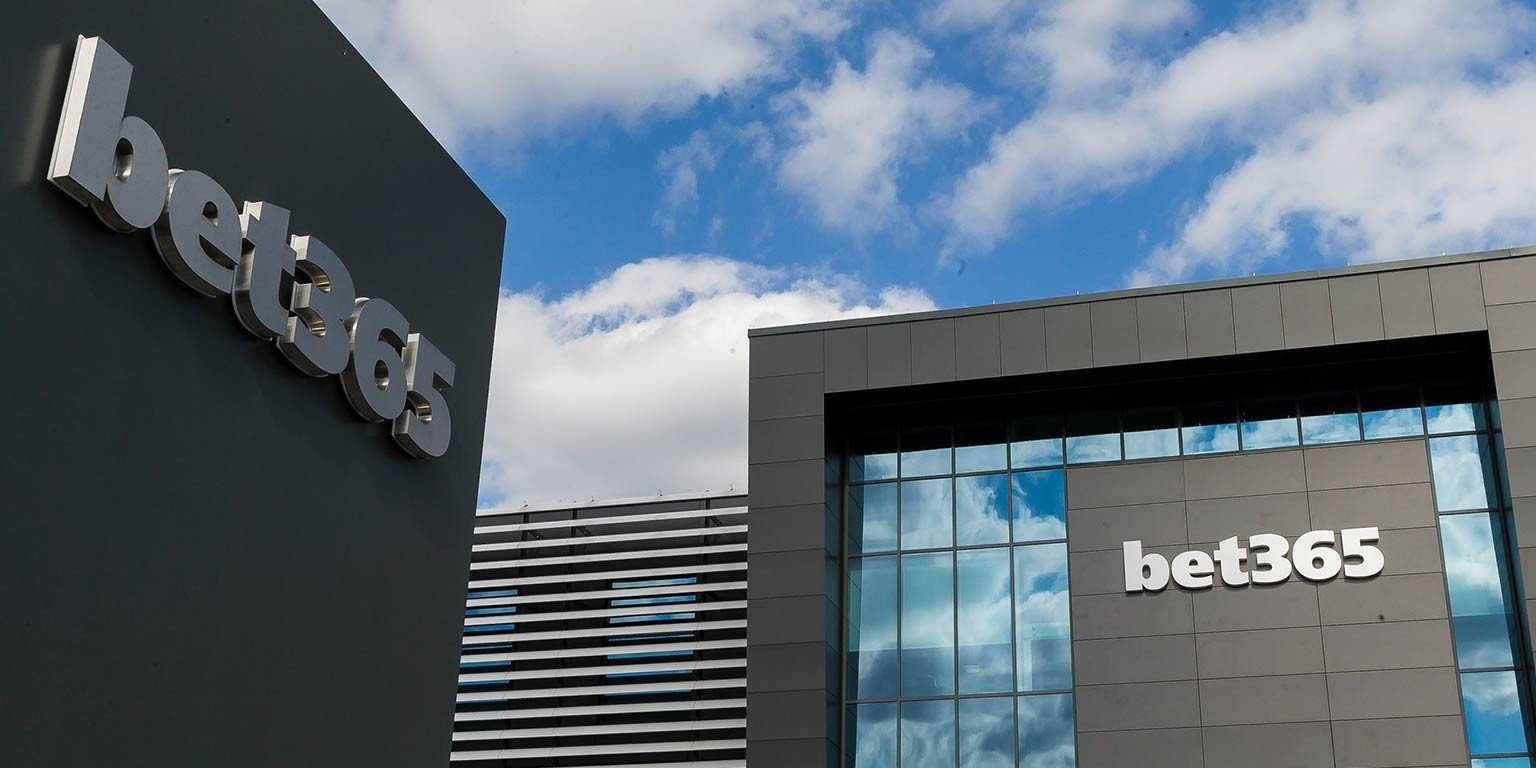 UK-based Bet365 has a strong and stable history in the sports betting industry, to which it has added online casino gaming. It is continuing to dive deeper into the segment, now drafting iGaming content provider Nolimit City as part of its roster.

Bet365 has signed a content agreement with Nolimit City that will transfer the latter’s top-tier gaming content to its gaming vertical. Bet365 wants to add even more versatility to its gaming portfolio by including another big name on its growing list of providers.

At the same time, Nolimit City, which Evolution acquired for $345 million in June, gains ground through an operator with a global reach. Bet365 is active in a number of key markets, including some portions of the US, which will also facilitate Nolimit City’s growth.

Bet365 is one of the world’s largest online sports betting companies. It has over 6,000 employees serving more than 80 million customers. The brand, known as the pioneer of live betting, constantly focuses on offering consistent sports products along with content for its poker, gaming and casino verticals. The new partnership with Nolimit City is expected to help it further increase its brand visibility and increase its market share.

The operator also streams over 600,000 live events a year for hundreds of different In-Play markets. In addition, its services are available in more than 20 languages, and acknowledged in a press release that the new partnership is a “great success” in its vertical of exclusive games.

Congratulations to all involved! 🍾

Nolimit City joins NetEnt, Red Tiger and Big Time Gaming in the company’s portfolio. Its titles include slots such as Mental, San Quentin, and East Coast vs West Coast. All three offer a return to player (RTP) of just over 96%.

Changing with the Times

Some gaming operators think it’s enough only to offer gaming content. However, the larger companies realize that providing an all-inclusive experience attracts more attention. In addition to moneylines and slots, providing news and industry updates is part of that experience.

Bet365 announced earlier this week that it is preparing a new sports and betting news website. It hopes to have it in place within the next couple of months.

The site will also offer previews, reviews, video content and betting tips. It will be available in different languages, according to Bet365’s markets, and will expand as the company grows. To support the endeavor, the company is actively recruiting content producers, editors, analysts and more.

Growth can sometimes be accompanied by unexpected technical issues. This past April, Bet365 suffered a drop in its servers in many of its markets, including Spain. This was in the middle of sports competitions such as the semifinal of the Champions League between Manchester City and Real Madrid, as well as the Euroleague Basketball season.

That was the second outage the company experienced that month, but it wasn’t alone. Many major gaming operators scrambled into damage control mode at the same time. It was presumably the result of a technical glitch with content delivery network Cloudflare.