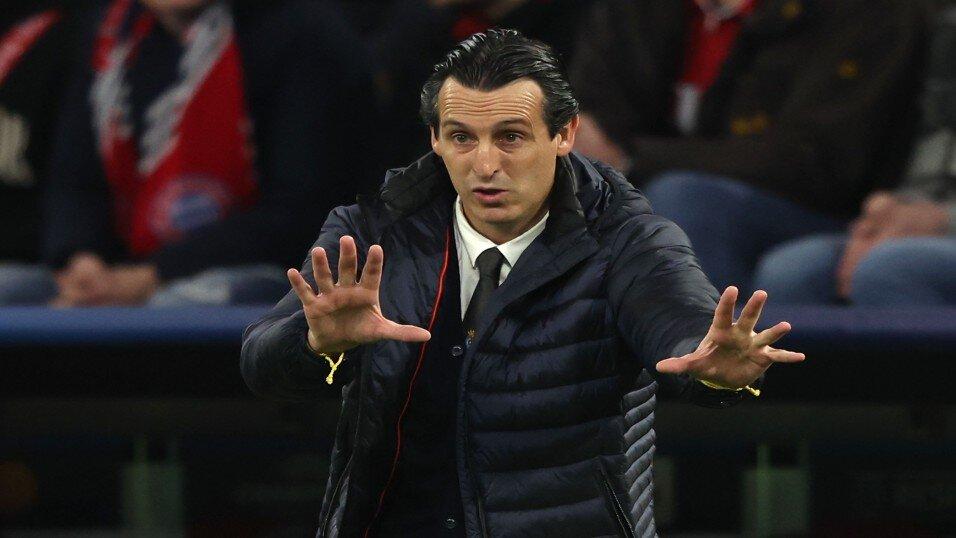 Betfair’s Andy Brassell admires Villarreal’s Champions League efforts so far, but wonders if they will be able to breach Liverpool this week

They have achieved something amazing and what’s more, they’ve done it the hard way. Villarreal are the anti-favourites of the Champions League last four, which they would have been even without drawing a ridiculously in-form Liverpool. Yet their path to this point demands attention and respect.

Unai Emery‘s team have vanquished Juventus and Bayern Munich, two teams – and clubs – of infinitely greater means not in one-off encounters, but in two-legged knockouts. They have rolled with the punches when it got tough (conceding a goal to Juve’s Dušan Vlahović in the first minute of the last 16 first leg, and going a goal down in Munich after a bad defensive mistake which would have knocked the stuffing out of lesser sides).

Emery’s taste for European knockout football and his mastery of the format is no secret but even by his standards, this has been something special.

So why should taking on Liverpool, for all their might, be any different? One huge obstacle to Villarreal success on Merseyside comes in the form of news from the treatment room with Gerard Moreno, who scored 30 times last season (including, of course, the opener in the Europa League final against Manchester United), suffering a muscle injury and out of at least this week’s away leg, if not the return too. He is not just a goalscorer but somebody who links the whole attack, who reads the game unbelievably well for a forward player and contributed heavily to the wins over Juve and Bayern. To say he will be missed is some understatement.

It has been suggested in Spain that Emery – knowing there is no direct replacement for Moreno – could elect to place on-loan Tottenham midfielder Giovani Lo Celso as a false nine, which would represent an inversion of how they went into the derby with Valencia last Tuesday. In that, Lo Celso played in the space behind a lone Arnaud Danjuma – and it worked a treat as the former Bournemouth star scored twice to win the game for the Yellow Submarine.

That is where Villarreal are greater than the apparent sum of their underdog parts. They are almost uniquely flexible for a club of their size – between the two legs with Bayern, Emery made 11 team changes for the Liga game with Athletic Bilbao, but put out a credible side of recognisable names which gained a 1-1 draw. The coach has also been quick to point out the experience of his squad, which includes seasoned campaigners like Raúl Albiol, Etienne Capoue, Dani Parejo and others. This has been a huge contributory factor in their ability to ride out setbacks.

Yet Emery himself deserves his praise. Ridiculed sporadically at Paris Saint-Germain and Arsenal (by some onlookers who should have known better, and subsequent events have proved that far from all the issues in those places were down to the coach), he is recovering a deserved level of respect. His attention to detail helps his side defend as well as any in the Champions League knockout stages. They will need to be at their best at Anfield, preferably without the lapse that let in Robert Lewandowski in Munich.

Liverpool remain favourites. Yet this is not the Villarreal of previous European campaigns – or the Emery of times past, come to mention it.