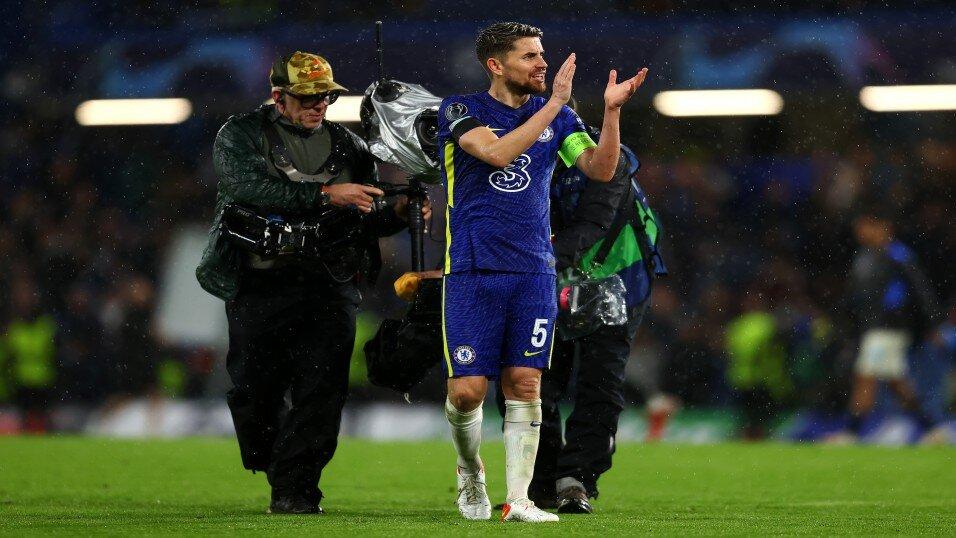 We seem to have come to a consensus opinion on the Premier League and Champions League alike. Chelsea, Manchester City and Liverpool – not necessarily in that order – are in a class of their own, with only Bayern Munich in a position to meaningfully compete with the trio in the latter competition.

The sense of just how good the current European champions are was accentuated by their merciless demolition of Juventus last time out at Stamford Bridge, completed without Romelu Lukaku as a starter. Few would have blamed their potential competition for being freaked out by the strength of their display.

In the aftermath of that, then, it’s worth reminding that Chelsea haven’t won the group yet. They are likely to need a win over Zenit St Petersburg in one of Wednesday’s two early games to do so as Juventus, still on equal points at the Group H summit, face Malmö in Turin at the same time – which might be framed as a mismatch even before we get to Jon Dahl Tomasson’s team still recovering from the celebrations of their dramatic final-day Allsvenskan title win at the weekend.

Against a Zenit side who has secured a Europa League spot for the new year, we have to fancy Chelsea, who are priced at 1.558/15 to win. The Russian giants have perennially underachieved in Europe’s top competition despite a consistently generous budget, though they made it tough for The Blues in the first game at Stamford Bridge – and should have snatched an equaliser with the iconic Artem Dzyuba missing the sort of chance that he would normally gobble up in his sleep.

Sergei Semak’s team recovered from a two-goal deficit to chisel out a draw at home to Rostov on Friday, but they face a huge final game before the lengthy winter break as they travel to Dinamo Moscow on Sunday – with the resurgent capital club just two points behind the champs at the top of the Russian Premier League. With nothing of a sporting nature riding on this (each group stage win is worth €2.7 million to a club’s bank balance, of course), you would forgive Semak for preserving a key man or two against Chelsea.

The question now is how much Thomas Tuchel will want to shuffle his pack. The coach has murmured a lot about “the schedule” in the last few weeks (though his point is fair and he is not the only one to do so), and with four more fixtures to follow this before launching into the Christmas programme, it would be understandable. It is still likely that Chelsea will have enough in the tank to finish this, as they attempt to recover from a pair of underwhelming performances.

More to come from Group B with Porto on course

We always knew Group B would be thrilling – just not like this. Liverpool‘s utter domination of the group has left the rest scrapping for the remaining place. While Milan try to get something from The Reds to prolong their European adventure – and it will be hard – all eyes should really fall on the duel in northern Portugal between Porto and Atlético.

The Spanish champions again stumbled in Saturday’s shock home defeat to Mallorca, and could conceivably be without a point in this group so far such have been their shortcomings. Porto also, arguably, have the best non-Liverpool player in the group on form, with Luis Diaz in irresistible nick for Sérgio Conceição’s team.

Read Mike Norman’s guide to all the permutations on the final round of the Champions League group stage.