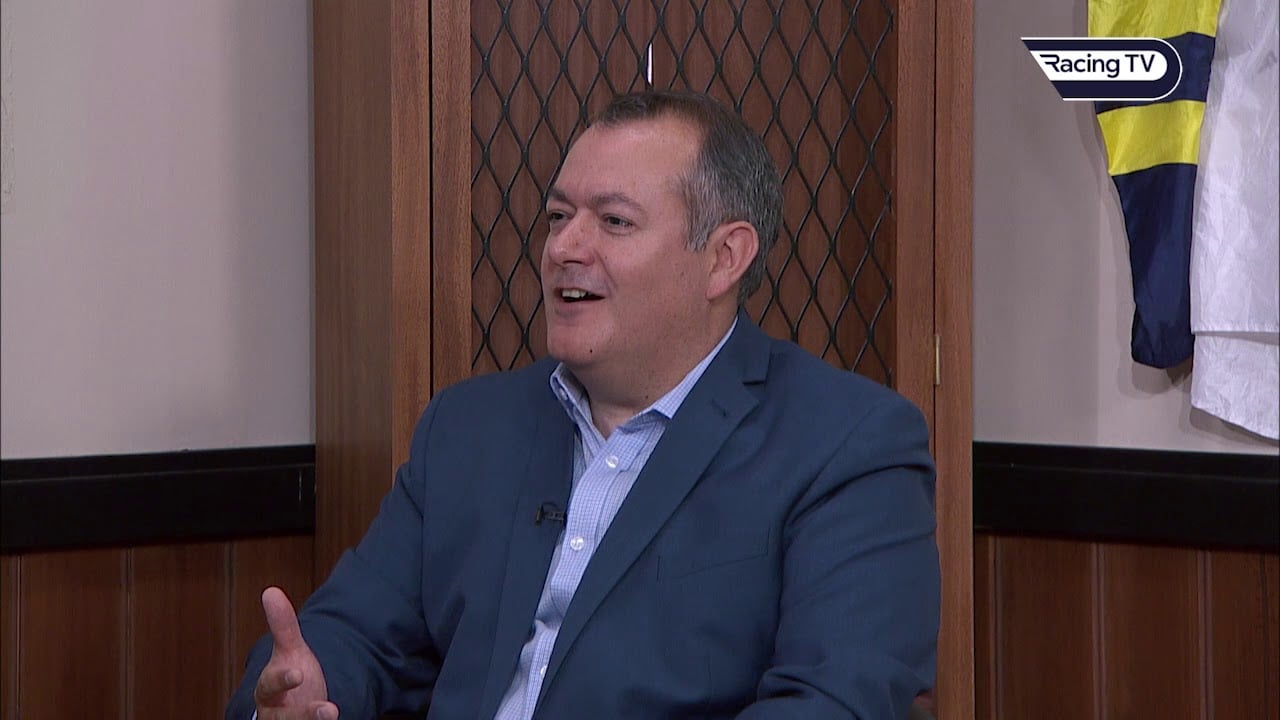 uGov recently conducted a poll on whether affordability checks would be welcome by UK bettors. The results, according to the Betting and Gaming Council (BGC), highlight the fallacy of the idea.

Michael Dugher, head of the BGC, in an interview on Racing TV. The executive feels that the UK is taking a step backwards with its proposed gambling regulations. (Image: Betting and Gaming Council)

Affordability checks are likely to come into play in the UK’s updated gambling laws this year. With them, operators are essentially expected to verify that a customer can afford what he or she is spending on gambling. The limit would be set at £100 (US$135).

UK-based market research and analytics firm YouGov conducted a survey last year to determine if the general public was receptive to the idea. Not surprisingly, it isn’t.

Affordability Checks Could Cause More Harm Than Good

Only 16% of the participants believe the checks are a good idea. 58% of those who responded rejected the idea. 59% indicated that the notion of affordability checks will result in a “large or substantial risk” of an increase in black market gaming.

The BGC requested the survey in response to recommended changes in the UK’s gambling laws. BGC Executive Director Michael Dugher said at the time that affordability checks are “a good thing.” However, the way the country will implement them is not finding favor.

Any changes introduced by the government must be balanced so that they rightly protect the vulnerable while not driving the vast majority who bet safely and responsible towards the unsafe black market online, where there are none of the safer gambling measures which are used by BGC members,” asserts BGC Executive Director Michael Dugher.

Dugher said this week, “Ministers have said it will be an evidence-led process, and these findings are a wake up call showing the potential dangers of introducing blanket affordability checks on anyone who likes a flutter.”

Affordability Checks Could Cause More Harm Than Good

In other words, the UK and the UK Gambling Commission are heading in the opposite direction of their intended goal. Clamping down further on the gambling industry will chase more gamblers away. This point is driven home further by the YouGov survey.

51% of the respondents said the affordability checks will lead to greater problem gambling. Only 4% believe that it will result in a reduction.

The BGC supports increasing affordability checks. However, it feels these measures should target those most at risk and not all bettors.

Dugher reiterated, however, his belief that the government should reconsider its decision. It needs to “strike a right balance” between protecting vulnerable players and ensuring that the “overwhelming majority” of not-at-risk bettors don’t become involved in illegal betting. Over-restrictive controls, too much regulation and poor regulatory management could cause that to happen.

There’s at least some political support for the rejection of the idea. Last year, Gambling Minister Chris Philp stated that the affordability checks, as outlined, are not welcome. He added that they are disproportionate to the assumed level of risk.