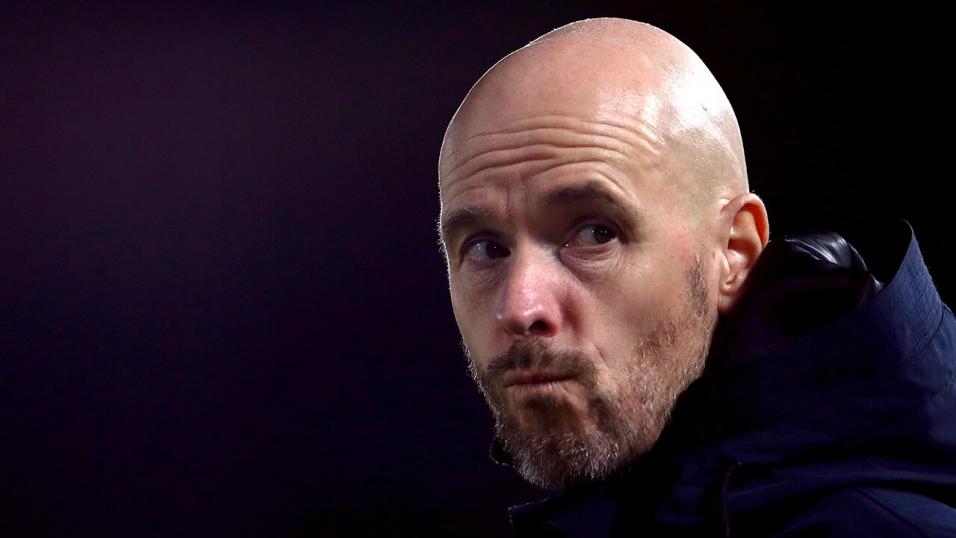 Betting has been suspended on Erik ten Hag becoming next Man United manager. Have the club made their move?

Betfair have suspended betting on Erik ten Hag becoming the next permanent Man United manager following a flurry of bets.

Rumours have been swirling about the Ajax boss taking over at Old Trafford, and he has been the favourite for a number of weeks.

But in the past few hours he was heavily backed to take over from Ralf Rangnick at Old Trafford and punters can no longer get a bet on the Dutchman being the next boss in the dugout for the Premier League giants.

Results and performances have not been great under German caretaker manager Rangnick, and United look likely to miss out on Champions League football next season.

With eight games remaining of their Premier League season the club sit seventh, three points behind Spurs in fourth.

Betfair Exchange customers make United 8.07/1 to finish in the top four at the end of the season.

“Mauricio Pochettino was another name linked closely with the job, but the Ajax boss had been the favourite for the past few weeks, with punters heavily backing him in the past few hours.

“Having been odds-on earlier this season, the Reds are now a big price to finish in the Premier League top four at the end of May, which surely will be a bare minimum target for ten Hag next season should he take to the Old Trafford dugout.”