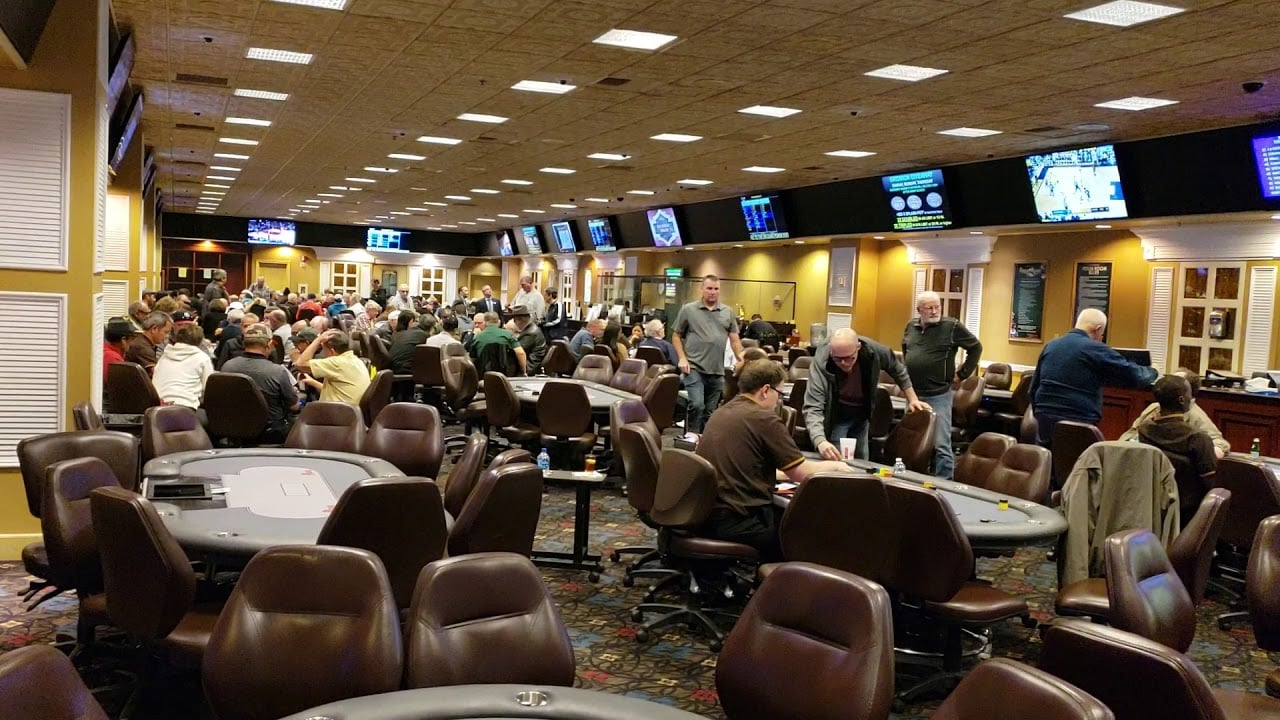 The Orleans Summer Open will provide the usual wide array of events, catering mostly to players looking for modest buy-ins.

The Orleans will host its annual summer tournament series concurrent with the World Series of Poker. The Orleans Summer Open will offer a variety of tournaments over the course of six weeks.  (Image: Johnny Kampis)

This year’s festival will run from May 31 to July 10 with more than 75 events and a total guaranteed prize pool of $3.5 million. The Orleans, home to probably more Omaha Hi-Lo cash games than any other casino in Las Vegas, will host several events of that game on its schedule, as well as a variety of other mixed games, including Triple Stud, HORSE, and 8-Game Mix.

Most tournaments feature buy-ins of $150 or $200, but the Orleans still has some offerings for higher rollers. These include $600 HORSE and Omaha Hi-Lo championship events, and a $1,000 No-Limit Hold’em main event with a $750K guarantee starting on June 23.

The Orleans will run a two-day Seniors Championship event beginning on June 27 with a buy-in of $400. The room is also jumping on the mystery bounty event bandwagon with two such tournaments on its schedule ($300 buy-in June 2-5 and $600 buy-in June 23-26). The latter event will feature mystery bounties ranging from $200 to $50K.

Ryan McNeel, tournament director for the Orleans, told CardsChat that every time the poker room has run a mystery bounty event, the response has been positive. “We’ve run two of them and the player feedback has been incredible,” he said. “They [the players] think these are really fun events.”

McNeel pointed out that the Orleans’ location, about a mile off the Strip on Tropicana, can be advantageous given its free parking and easy accessibility to Las Vegas Boulevard. But, he believes a bigger draw may be the poker room’s relaxed atmosphere that runs contrary to the stereotype of the tables filled with players wearing hoodies and headphones.

“We like to laugh and have a good time, and break that stereotype,” McNeel said.