This week’s Big Winners took down a wide variety of events, both online and offline, in the US and across Europe. Leading the pack this week is Marius Gierse, who bagged himself a GGPoker Super Millions title and more than $1.2 million after reaching his seventh final table in the event. Meanwhile, Stefan Nemetz proved that time, dedication, and a little help from one of Germany’s best players pays dividends, while Tim Chung put in a career-best performance to win the biggest GUKPT main event in history. With these impressive performances and more to recap, here are CardsChat’s Big Winners of the week ending Feb 6.

Germany’s Gierse is a regular in GGPoker’s $10,300 MTT and, prior to Monday’s victory, he’d notched up six final tables with two runner-up finishes. It looked as though he was on course to make it three near misses when he lost the chip lead to Diego Zeiter. However, experience and a rush of cards prevailed in the end. Two pair got the job done in the final hand to earn Gierse his first Super Millions title and a seven-figure payday. 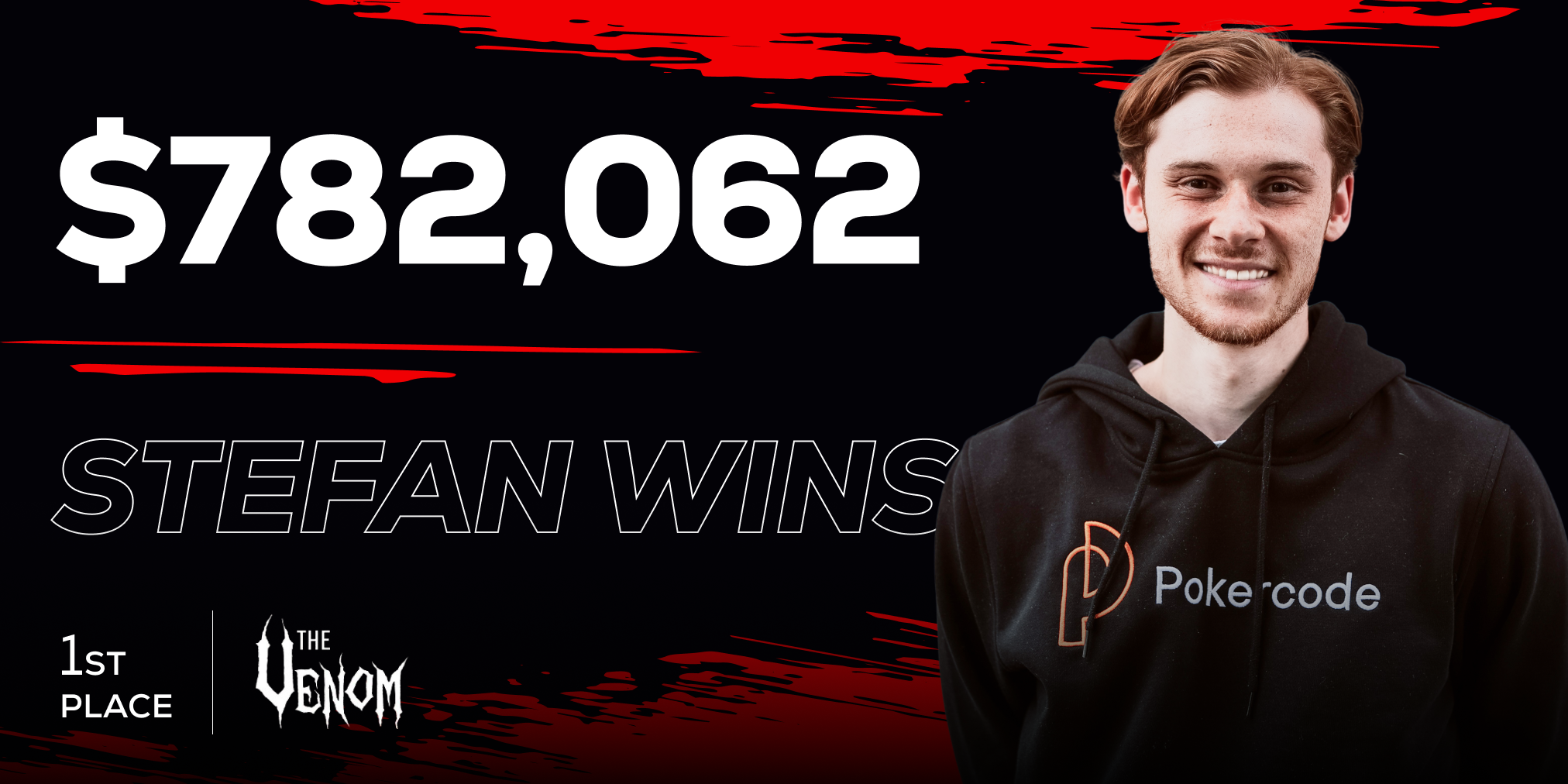 Nemetz, a graduate of Pokercode’s Grindhouse, laid waste to all in his path on Thursday. ACR’s first Venom of 2022 fell short of expectations, but 3,782 players still paid $2,650 for a shot at $10 million. Thursday’s final table started with a deal. The final eight each locked up 50% ICM split, meaning everyone would get at least $151,000. That wasn’t enough for Nemetz. Although he’d previously only won $7,413 on Americas Cardroom, he’s a student of German pro Fedor Holz. The lessons of his mentor have clearly paid off as the Austrian cruised to victory and secured the biggest win of his career. 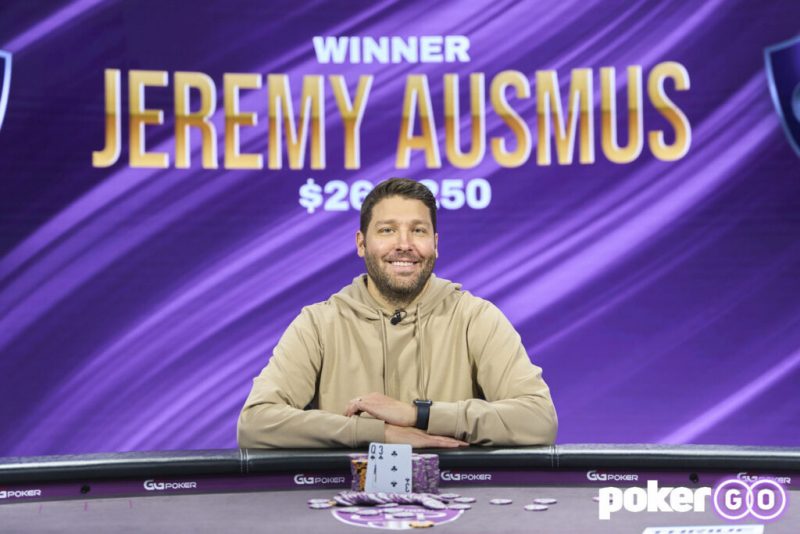 Ausmus, a Las Vegas-based pro, won the $15K tourney at the PokerGo Cup one day after finishing runner-up to Jake Daniels in the $10K event. He came to the final table fifth in chips, but jumped up the ladder just 30 minutes into the day’s action when he hit trip 10s against pocket aces and pocket jacks in a big, three-way pot. That change in fortune helped propel Ausmus to victory. 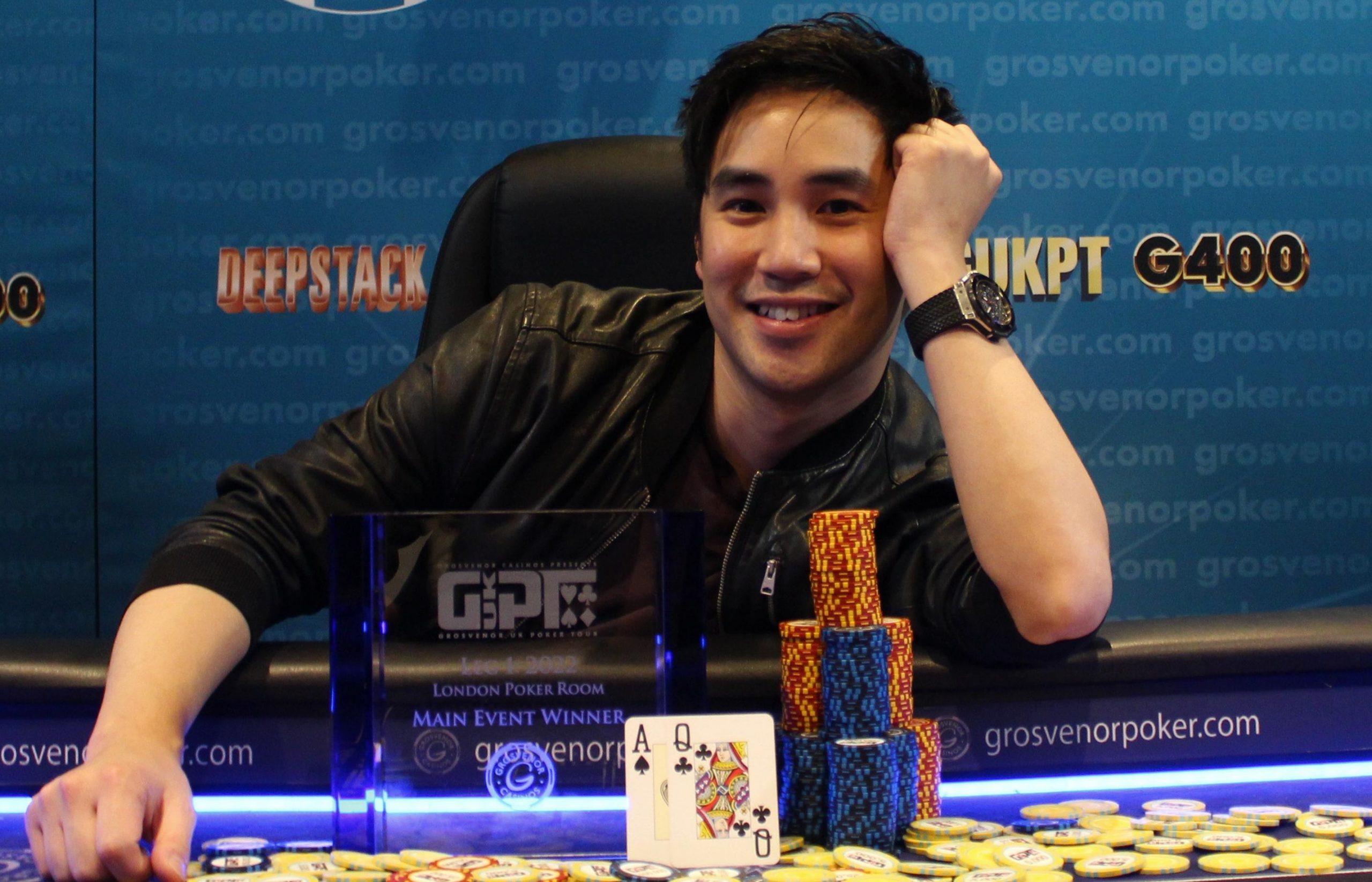 Chung secured the biggest win of his career on Sunday, and he did it by beating the biggest-ever GUKPT main event field. Seven hundred and two players anted up in the £1,100 ($1,485) London showdown last week, but only nine made the final table. Chung started the finale in front, but a series of missteps saw him drop to fifth. Despite being a cash game player who, in his own words, has won more than $1 million, Chung looked every bit the tournament pro as he composed himself and regained his position before going on to secure his first GUKPT title. 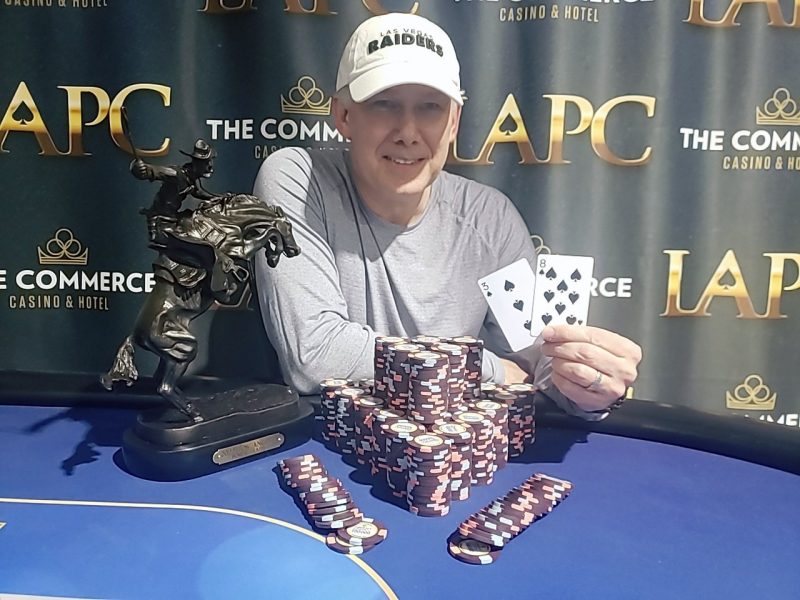 The LAPC smashed another guarantee over the weekend when its “Year of the Tiger Event” drew more than 2,000 players to create a prize pool of $491,760 — more than 5x larger than the tournament’s $88,888 guarantee. David Marshall started the Day 2 finals as the big chip leader, and he rode that big stack all the way to a heads-up deal with Nam Trinh. Marshall took home more than $66,000, as well as the prestigious LAPC Remington trophy. This is Marshall’s second-biggest tournament cash of his poker career. 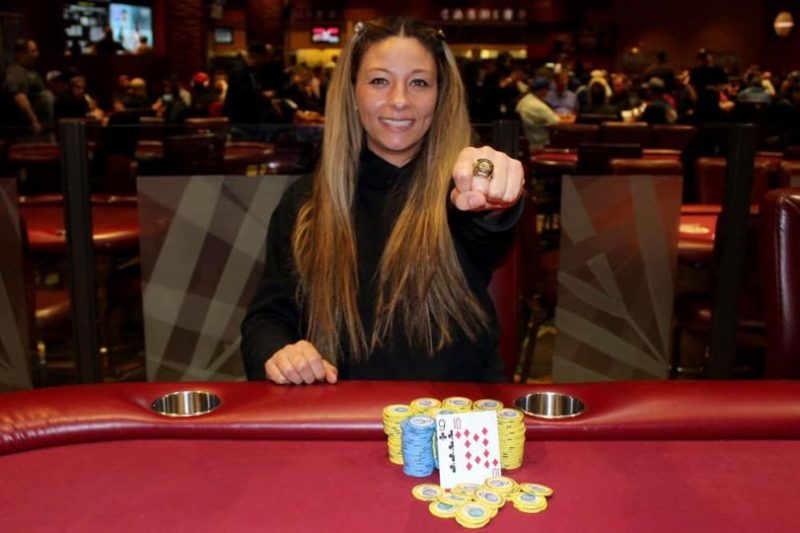 Rich took first place in the WSOPC’s $1,700 Purple Chip Bounty event, earning her first career WSOPC gold ring. This nifty cash is a great victory for the woman from Down Under, but barely eeks into her top five biggest wins. She previously won the $1,100 MSPT Deepstack Extravaganza for $304,386 in addition to securing a few other wins in the $20k and $50k range. The win takes Rich’s career earnings to more than $611K and puts her in 95th place on Australia’s all-time money list, according to Hendon Mob. 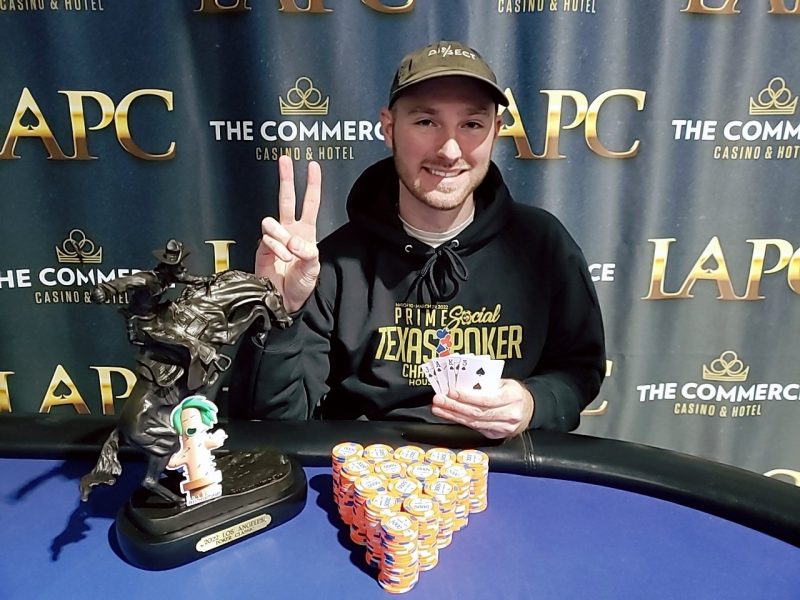 Last week saw the first two-time Remington winner of the 2022 LAPC, and amazingly, he achieved the feat in back-to-back events. Local grinder Jake Liebeskind started his winning ways off by winning the Lucky Red Envelope Bounty Event honoring the Chinese New Year. In that event, every bounty earned after the money hit was rewarded with a random bounty, ranging from $100 to $5,000. Liebeskind won $7,775 that night, and the following day, he finished on top of a four-way chop in the $400 Pot-Limit Omaha 8 Event, earning another $6,345.