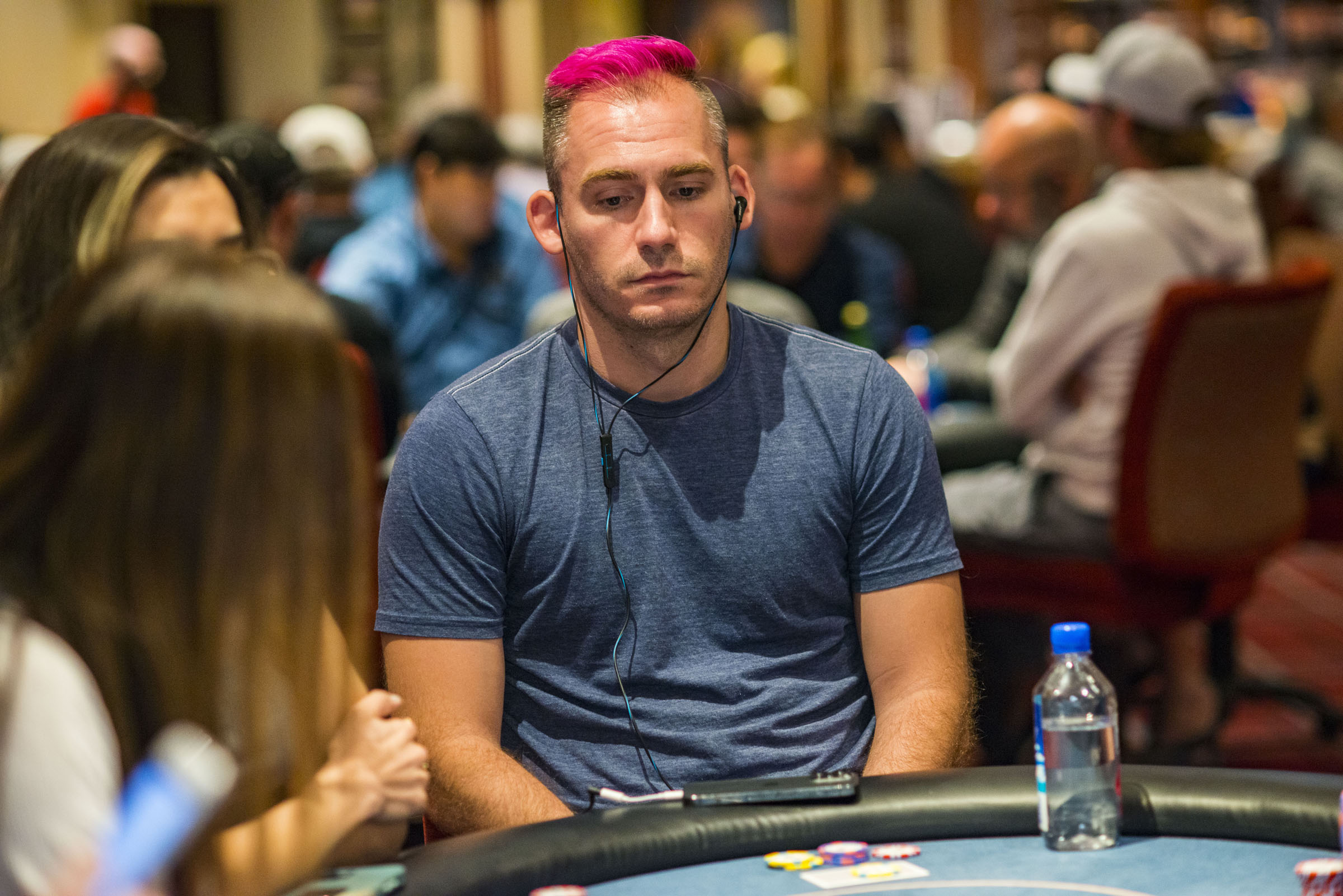 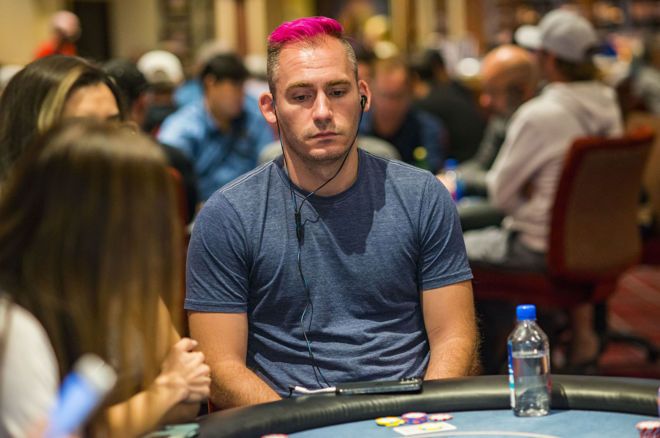 While the $5,000,000 guaranteed Main Event is the crown jewel of the World Poker Tour Five Diamond World Poker Classic festival, the multitude of side events leading up to it has also been a huge success. They’ve drawn some of the biggest names in poker from around the world with a variety of High Rollers, Pot Limit-Omaha, and mixed game tournaments as well.

Over $3,100,000 in prize pools were generated over the 20+ daily tournaments that began on October 8. Here’s a look at some of the winners.

Bonomo then picked up his second High Roller title of the festival in Event #22, a $25,000 buy-in event that drew 17 runners.

Bonomo also picked up a third-place finish in Event #6, a $10,000 High Roller with 15 entries won by Nick Schulman, with Sean Winter finishing second. 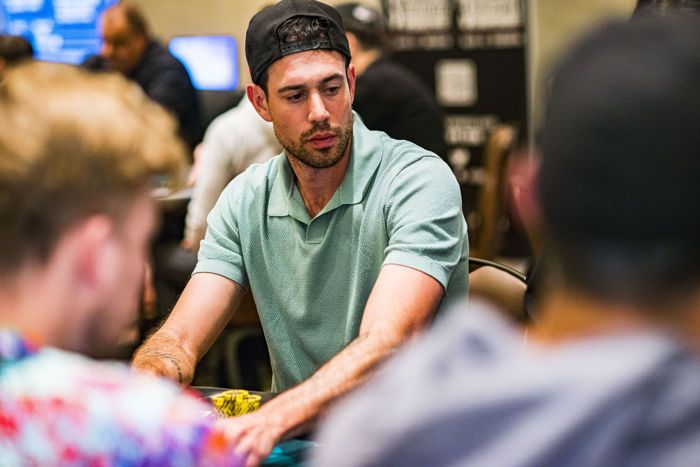 The mixed game community got a pair of Five Diamond titles to chase with a $10,000 High Roller and a $1,620 event also up for grabs.

Event #8: the 8-Game High Roller saw an elite field of 12 mixed gamers take their shot, with a pair of Poker Hall of Famers who are no strangers to high-stakes mixed games at Bellagio meeting heads-up for the title. It was Eli Elezra winning it, defeating Mori Eskandani to win $57,000. 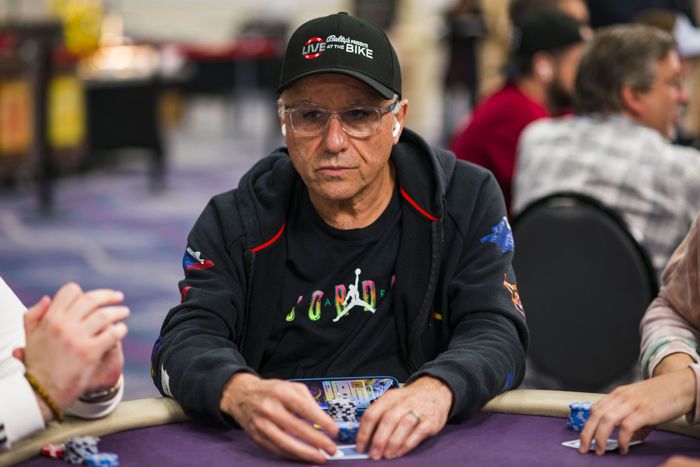 Below is the complete list of Five Diamond World Poker Classic Side Event Winners.

The WPT Five Diamond World Poker Classic is a $10,400 buy-in, $5 million GTD tournament that runs from October 19-23. WPT Five Diamond is the longest-standing recurring WPT tournament, taking place at Bellagio since 2002. It has endured the test of time, and holds unique historical significance as the starting point for the World Poker Tour. PokerNews will be offering daily content from the event, so stay tuned for more big WPT recaps, stories, and more!