According to figures released last week by New Jersey’s Division of Gaming Enforcement, internet gambling and sports betting have helped propel the Borgata casino in July to the best month an Atlantic City casino has ever had.

The city’s top-performing casino won more than $124 million from in-person casino gamblers, internet wagering and sports betting. However, the Borgata, along with four other Atlantic City casinos, won less from in-person gamblers in July 2022 than it did in July 2019, before the coronavirus pandemic began.

Travis Lunn, Borgata’s president, attributed the record-setting month to “incredibly strong numbers across the board,” including a record slots performance. “When you look at the health of Atlantic City as a whole, it shows people are visiting and enjoy the activities they love. I believe it is a sign and recognition of the reinvestment our industry is placing into Atlantic City,” he said, according to Associated Press.

The previous best month for an Atlantic City casino was also had by the Borgata in September 2021, when the casino and its partners won nearly $112 million, according to the state Division of Gaming Enforcement.

Jane Bokunewicz, director of the Lloyd D. Levenson Institute at Stockton University, which studies the Atlantic City gambling industry, said the Borgata’s record-setting performance “is a positive indicator of the overall strength of the casino industry in Atlantic City.”

“That Borgata delivered this performance in a month in which the property’s brick and mortar gaming revenues did not surpass 2019 levels underlines the importance of the new internet gaming and sports betting products in the property’s overall revenue stream,” Bokunewicz told the cited source.

“The diversification of the gambling product in recent years has also contributed to the property’s ability to remain competitive in the local and regional market”, she concluded. Lunn confirmed online betting “is and will continue to be an important aspect of our business.” 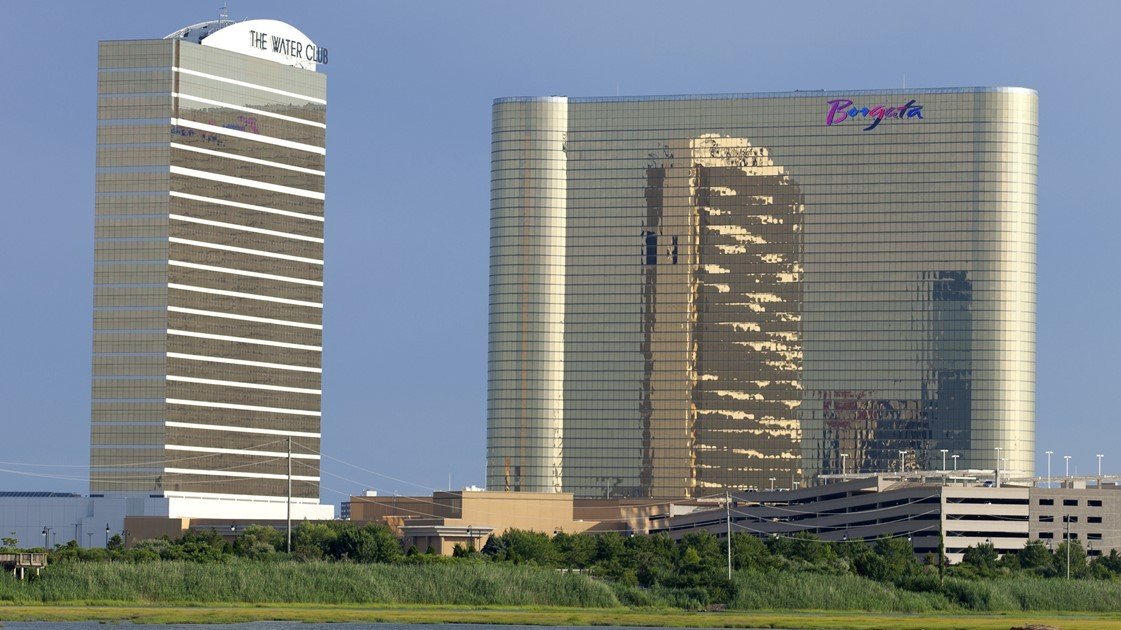 New Jersey’s DGE also announced Monday results for all casinos in Q2, showing a net revenue of $828.8 million, reflecting a 14.1% increase over the same quarter last year. Gross Operating Profit for the properties escalated to $183.6 million.