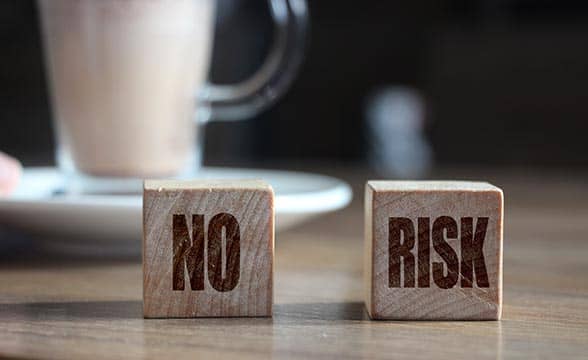 After appointing a new chief human resources officer in the person of the former head of PepsiCo Rachel Randle-Williams, leading casino and gambling operator Kindred Group has announced that it will show its support for the upcoming Safer Gambling Week. The event which will be held for ten days in the UK starting October 13 will benefit from a special Kindred donation.

Rangers and Boro Join the Fight against Harmful Gambling

The Nasdaq Stockholm-listed company has chosen to donate its front-of-shirt space that was usually dedicated to its branding needs with both the Rangers FC and Middlesbrough. Players from both soccer clubs will wear the special one-off shirts that will display a “Zero % Mission” logo instead of the regular Unibet brand elements. This will be done as a means of promoting the important event which is a cross-industry program created to encourage safer gambling practices in both the UK and Ireland.

Boro’s chief commercial officer Lee Fryett expressed the club’s delight to “support and facilitate” the initiative as part of the upcoming Safer Gambling Week. He added that their partnership with Kindred is one that enables the club to keep investing “in all elements of our operations”, which also features the MFC Foundation. In return, this enables them to support a number of programs and activities for the local communities. The Boro will show off the altered shirts while playing against Wigan Athletic on October 19 and Huddersfield Town on October 22. Digital “Zero % Mission” branding elements will also be displayed on the club’s official special media channels and website, along with LED advertising and display screens. Rangers will wear the unique shirts in a match against Dundee United on October 19.

The group’s general manager for UK Neil Banbury spoke of the temporary changes in its branding as a way of committing to “implementing a new kind of sponsorship model” along with the sports clubs and local communities they support. Banbury also spoke about the fast-approaching Safer Gambling Week event as a good opportunity to think about their “continued progress” in relation to keeping their customers safe. He also mentioned the importance of the improvements that the group has kept making with the help of technological advances. Banbury explained Kindred was still “on a journey” and still has “further to go” while expressing confidence regarding their approach’s ability to deliver the desired results.

Kindred’s Journey Towards Zero project is aimed at reaching zero percent revenue from harmful gambling. The group has been using the advent of technology, dedication, and close partnerships with important actors in the field to promote safe and entertaining gambling environments. In July, the company announced that high-risk gamblers made up only 3.3% of its profits. Last month, Kindred presented its latest financial targets at an event hosted by the group in London.