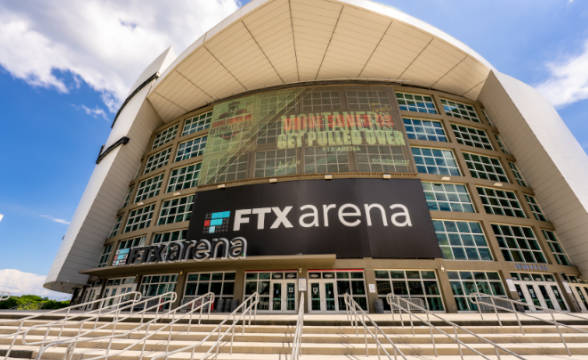 The decisive game of the NBA Eastern Conference finals is played on Sunday, May 29 at FTX Arena in Miami, FL. That’s where the Miami Heat will try to get to their seventh conference title, just two years after they won it the last time.

To do that, they need to beat the Boston Celtics, the absolute record-holders when it comes to the number of Eastern Conference titles. With nine wins in the finals, the Celts are the most successful NBA franchise from the East.

Oddsmakers thought they were going to get ahold of their 10th title on Friday evening when the series was played on their turf. However, as fate had it, the Heat beat them 111-103 at TD Garden, tying the series 3-3.

What this means is that it all comes to what happens in the Boston Celtics vs Miami Heat Game 7, which we’ll now analyze in detail, sharing our NBA predictions and picks along the way.

Boston Celtics Need to Straighten Themselves Up

Online bookmakers were giving odds as short as -400 on Boston winning in the previous game. No surprise, as they came into Game 6 with a 3-2 lead in the series, which meant that another win would take them to the NBA Championship Game.

Oddsmakers expected them to win on Friday, but the Celtics failed to do so. Now, they have a much more difficult task on their hands. They need to defeat Miami Heat at FTX Arena.

The good news is that they’ve already done it two times this year. In fact, both of those wins happened in the Eastern Conference finals.

Miami Heat Need to be Thought of as the Favorites

On Friday, Miami’s players showed the world they can play great even when they’re under immense pressure. They need a win at TD Garden, and they got it!

The key to success in that game is that the Heat played as a team. All of their players gave their utmost, but the real game-changer was Jimmy Butler. The 32-year-old scored a total of 47 points that evening – his best offensive performance since January 2017 when he was still playing for the Chicago Bulls.

Kyle Lowry also had a terrific game, scoring 18 points, while also making 10 assists. Bam Adebayo did great in the air, making nine rebounds and helping his team a lot in the defense.

It seems that most NBA pundits feel as if the Celtics are a better team than the Heat. However, when it comes to Game 7, we think Miami has the advantage.

First of all, these guys are coming off an impressive performance on the road, which has certainly given them a massive morale boost. Secondly, Game 7 is played on their turf, which is where they’re always tough to beat.