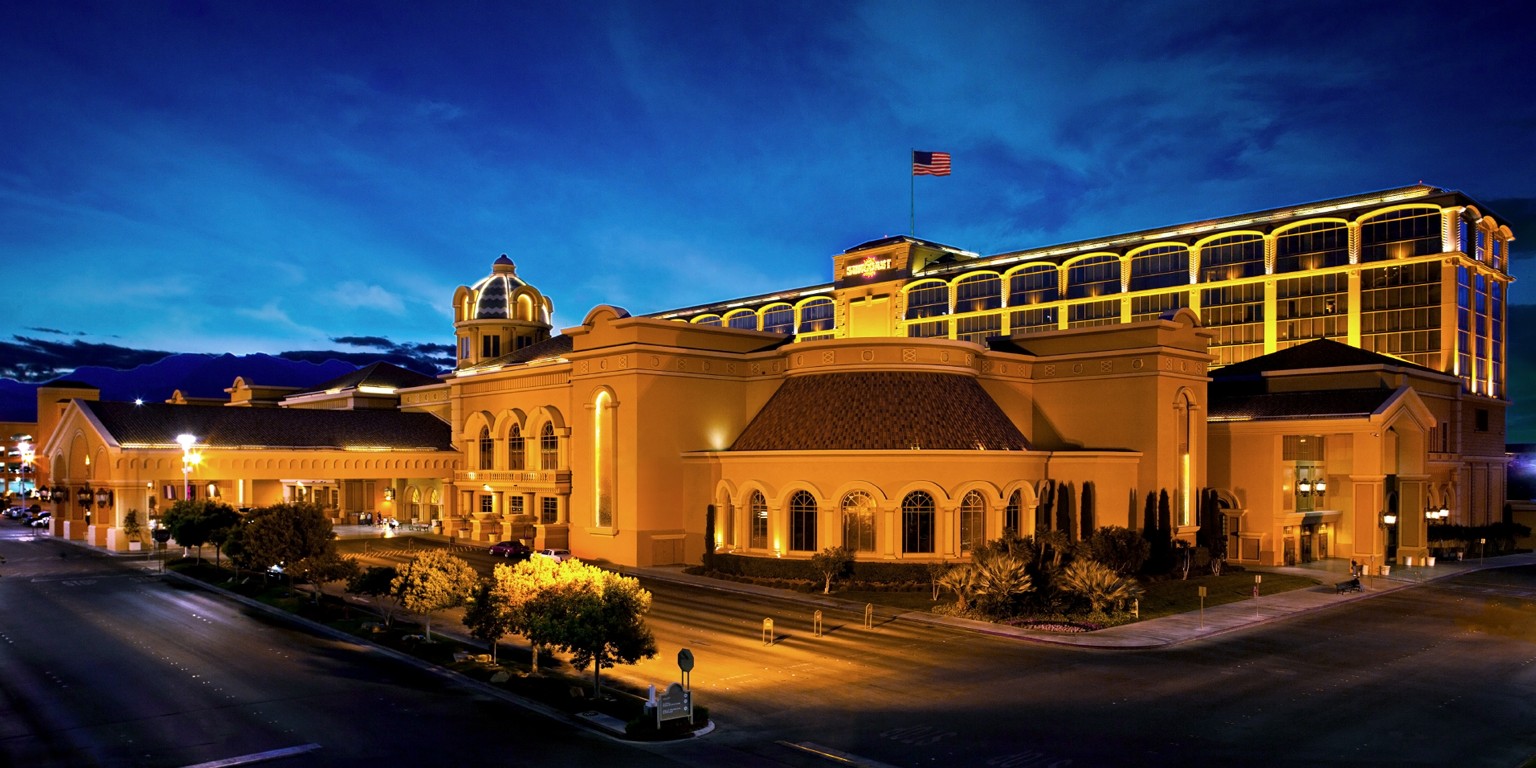 Potentially making that announcement all the more meaningful for investors is that this isn’t a new buyback scheme. Rather, the $500 million worth of its stock the Las Vegas-based casino operator could repurchase is an addition to a previously announced repurchase plan that was valued at $361 million.

Boyd adding to that repurchase initiative could be construed as a sign that it exhausted the initial part of the plan — something companies are not obligated to do upon announcing buyback efforts.

Boyd runs 28 gaming venues across 10 states, including 11 in its home city.

Today’s news represents the second time in six months the Orleans operator made a buyback announcement, but that’s the end of the company’s shareholder rewards story.

In February, not only reinstated its quarterly dividend following a 2020 suspension caused by the coronavirus pandemic, it boosted that payout to 15 cents a share, or 60 cents a year. These days, Boyd is one of a small number of gaming companies delivering dividends. Conversely, operators on the Las Vegas Strip aren’t paying dividends or are doing so in barely noticeable fashion.

Boyd has the resources to support shareholder rewards, as it concluded 2021 with $344.6 million in cash on hand. Additionally, Wall Street analysts view the Aliante operator as one of the top free cash flow ideas in the industry, indicating shareholder rewards could be an ongoing theme for the company.

Buybacks All the Rage In Gaming Industry

While growth and reinstatements are, at this point, sporadic in the gaming industry, casino operators and equipment suppliers are showing commitment to buyback plans.

“More gaming stocks announced buyback plans in the past nine months than in any comparable period in 10+ years,” says Roth Capital analyst Edward Engel in a note to clients last month. “Among US-listed companies, 12 gaming operators/suppliers authorized repurchase plans since August 2021, including a flurry of announcements this month.”

Everi Holdings (NYSE:EVRI), International Game Technology (NYSE:IGT), MGM Resorts International (NYSE:MGM) and Penn National Gaming (NASDAQ:PENN) are among the gaming companies that are either in the midst of buyback initiatives or recently announced plans to join that party.

Over the past 10 months, at least a dozen casino operators and gaming suppliers made share buyback announcements.

2022-06-02
Previous Post: The Asia Poker League is Back on Natural8 with ¥80,000,000 in Guarantees
Next Post: Soccer International Friendlies to Must Bet: Uruguay vs Mexico Most Interesting Match