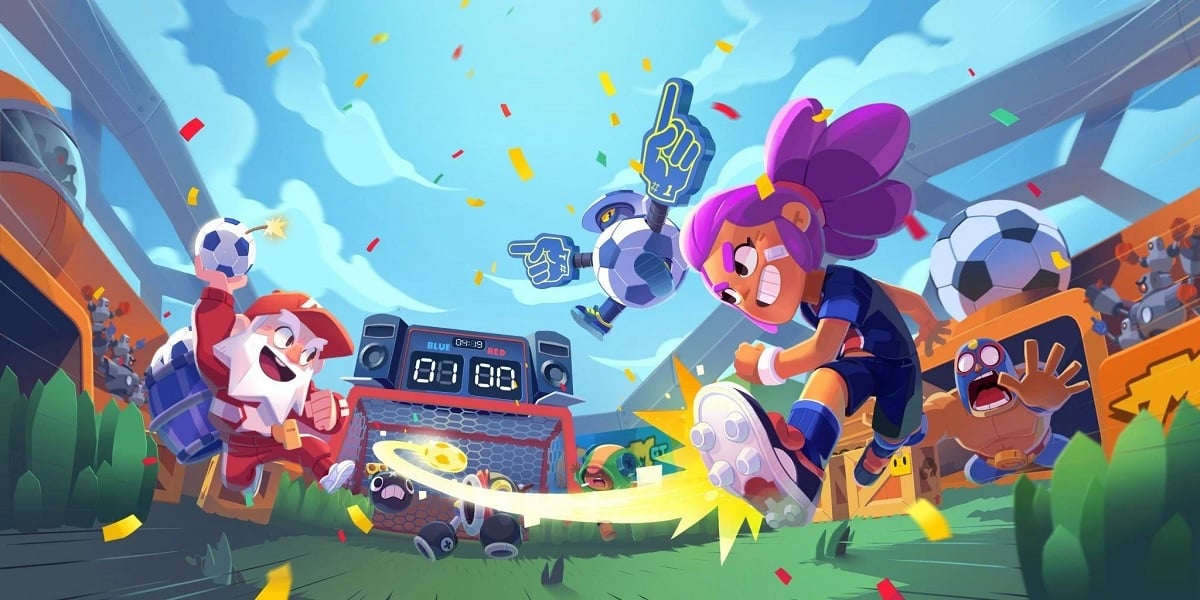 A federal judge in San Francisco on Tuesday denied a class-action lawsuit against tech giant Apple, which claimed loot boxes in the video game Brawl Stars amounted to gambling.

Brawl Stars, pictured, uses paid-for loot boxes. But there is no law against this in California, according to US District Court Judge Richard Seeborg. (Image: Brawl Stars/Supercell)

The lawsuit was filed last year by California mom Rebecca Taylor, whose son downloaded the mobile battle-arena shooter game from the App Store. Taylor said her son subsequently purchased $25 in virtual, in-game currency, which he then splurged on loot boxes.

A loot box is a virtual item which can be redeemed to receive a randomised selection of virtual items, i.e. “loot.” They can range from customization options to game-changing equipment, such as weapons and armor.

But US District Court Judge Richard Seeborg in the Northern District of California ruled that loot boxes were legal in California, and it was down to lawmakers, not the courts, to prohibit them, if appropriate.

“Existing statutory law does not plainly prohibit ‘loot boxes,’” he wrote. “If plaintiffs’ allegations regarding the harmful affects [sic] of loot boxes are accurate, the public interest likely lies in seeking legislative remedies.”

Since they employ chance-based mechanics and players can sometimes pay to unlock them, loot boxes draw comparisons to gambling. But generally, loot boxes do not fall into most legal definitions of gambling, because the “prize” – the virtual items within — cannot be said to be “something of value.”

But in 2018, a federal judge in Washington State broke that mold. The ruling was that the virtual currency in Big Fish social casino games was indeed “something of value,” which made it illegal gambling under that state’s laws.

The decision resulted in a $155 million settlement from Big Fish to former players.

Taylor claimed the loot boxes in Brawl Stars were akin to slot machines.

“Buying a loot box is a gamble, because the player does not know what the loot box actually contains until it is opened,” the complaint argued.

Apple’s lawyers argued that since the game uses virtual currency, and the virtual items acquired in the game cannot be used or sold in the real world, it wasn’t clear how the plaintiff had suffered economic injury.

The judge agreed, and that may bode well for the tech giants. There have been slew of lawsuits against Apple, Facebook, and Google alleging social casinos on these platforms constitute illegal gambling. The lawsuits were recently consolidated into one master complaint, and will be heard by the same Northern California federal court.