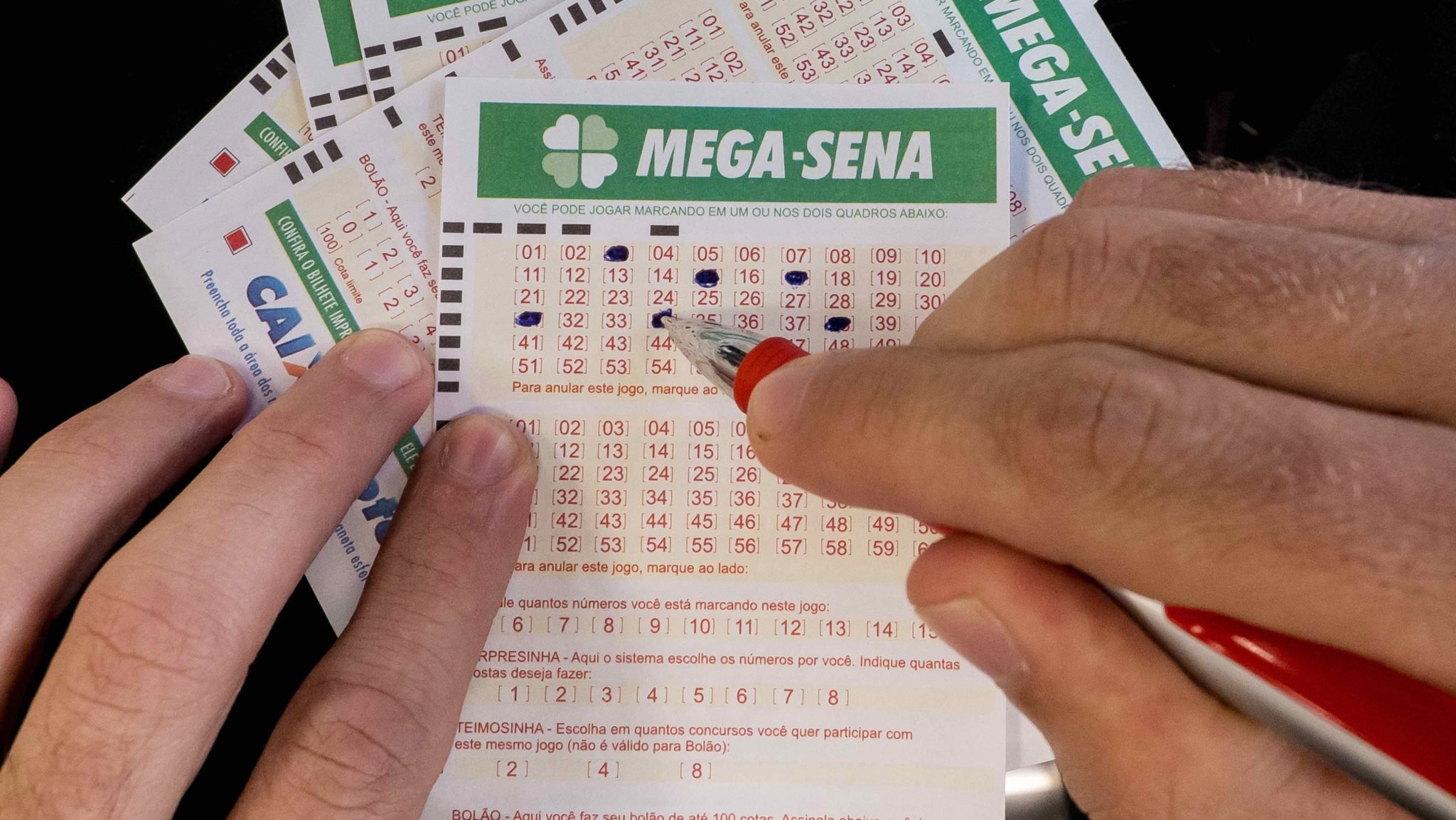 Different aspects of Brazil’s lottery market are going through a transformation. The most anticipated change is the introduction of a new lottery that includes a minimum prize of R$10 million (US$2 million).

The Mega Sena Lottery in Brazil. The popular lottery is about to get some competition with the launch of the new +Millonaria (Image: The Brazilian Report)

Brazil’s new +Millonaria lottery is only waiting on a few minor adjustments before it launches. The original plan was for it to launch on May 2, but unexpected delays are prolonging the wait. That wait should be worth it, though, as the minimum prize for getting all eight numbers right is going to be R$10 million (US$2 million).

In anticipation of the launch, coordinators of the new lottery got together yesterday to discuss what’s coming. The board of the Brazilian Federation of Lottery Companies (FEBRALOT, for its Portuguese acronym), the presidents of the state lottery organizations and executives of Caixa’s Networks and Lotteries met virtually to talk about what’s coming.

The new lottery grabs inspiration from others that have enjoyed great success around the world. Like many of those, and a significant feature for Brazilian consumers, the lottery will likely have a price point of R$6 (US$1.20).

During the virtual meeting, the lottery leaders provided a visual concept and mechanics of the game with its prize ranges. They also explained the table of betting prices and rules for the execution of the pools.

The lottery will have a “Prize Guarantee Reserve” (PGR) that will ensure that whenever the jackpot hits, the next draw will reset to the minimum prize. The officials also established rules for the unloading of the fund in certain situations, always in favor of the main prize.

Reportedly, the expected profits should lead lotteries to get a commission increase for the sale of draws of between 25-50%. This depends on the consumer participation in each state.

Achieving financial viability shouldn’t be difficult. In the first month of its activity, the +Millonaria needs to sell R$80.3 million (US$16.1 million) in tickets. That only amounts to an average of 38 per day.

Because there are so many moving parts, and different bodies involved, it’s taking longer to get the balls rolling. However, FEBRALOT expects everything to now be in place by the end of this month.

Another reason for the delay could be because of a change in command. Waldir Eustáquio Marques Júnior is leaving his position as the head of Brazil’s Undersecretariat of Prizes and Draws. Taking over is Iuri Ribeiro Castro, the general coordinator of lottery regulation for the Ministry of Economy.

The state of Paraná introduced regulations last week that govern the operation of the Lottery of the State of Paraná (Lotepar, for its Portuguese acronym). The new regulations have direct ties to the Secretary of State for Finance.

The text of the measure laid out the specifications of the new entity and lottery options. It allows the exploitation of sports, fixed-odds, numerical, instantaneous and passive bets.

The Lotepar managing authority may manage the games directly. Conversely, it could delegate by permit, concession or other method the operation of lottery games. The Secretary of State for Finance will soon define the appointments of the positions that will make up the structure of the lottery agency.

The timing of the new structure coincides with another big event in Brazil. On May 10, President Jair Bolsonaro could sign a decree that will regulate the country’s sports betting industry.