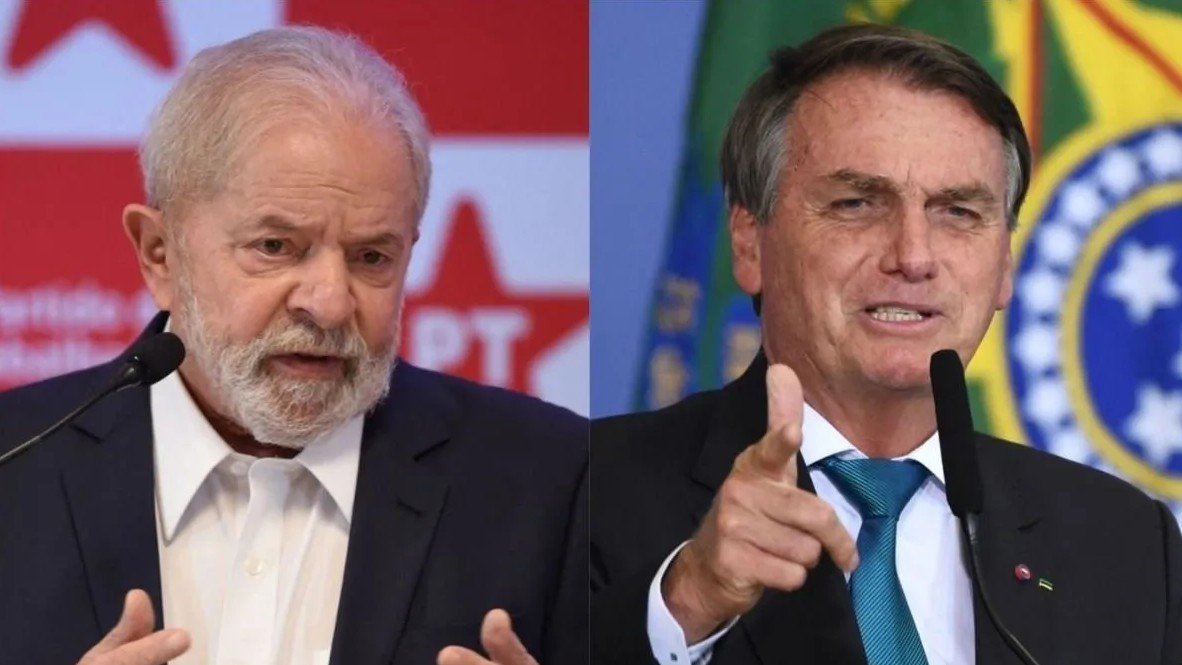 Last Sunday, the presidential elections in Brazil had an extra component for the gaming sector, which is waiting for a political definition to advance in the processing and regulation of sports betting and casinos at the national level.

But the confirmation of a presidential runoff, to be disputed between the current president Jair Bolsonaro and the former president Luiz Inácio Lula da Silva, once again compromises the schedule for the regulation of sports betting.

According to the portal BNL Data, industry executives were waiting for the end of the elections to advance to October some necessary administrative measures, mainly on the regulation of fixed odds betting or sports betting.

The expectation was that the Government, without the weight of the political-religious ties generated by the elections, would be able to publish the Provisional Measure with the administrative sanctions and the decree regulating betting.

But the presidential runoff and the narrow difference between the two again compromises the calendar and everything seems to indicate that the publication of the regulations will not take place before November, just days before the beginning of the World Cup, which starts on the 20th of that month.

In addition, the sector believes that the Senate will resume the proceedings of PL 442/91 this year. Everything indicates that it would be appropriate to vote on the proposal with the current House structure, but specialists assure that we will not see any progress during the month of October, with the dispute of such a polarized and fierce presidential runoff between Lula and Bolsonaro.

What worries the gambling sector most is the new composition of the National Congress, since the PL, President Bolsonaro’s party and candidate for reelection, won 99 seats in the Chamber of Deputies and 8 in the Senate.

The so-called Centrão, a coalition of parties supporting the president, reached 235 federal deputies. And in the Senate, where PL 442/91 is currently being discussed, one-third of the seats in dispute was won by the PL, a conservative party that supports Bolsonaro.

The conservative Senate bench is joined by Damares Alves, for the Republicans, Alan Rick (União Brasil), and others, such as Magno Malta, who have always been against all gambling activity.

Of all the seats in dispute in the Senate, 14 went to President Bolsonaro’s candidates. Meanwhile, Davi Alcolumbre, reelected senator and with strong influence among his colleagues, could be a stimulus for the sector as he supports the activity.

What is expected is that the Upper House adopts a position of propositional discussion for the project that legalizes gaming in Brazil. Certainly, some of the re-elected federal deputies that integrated the Working Group of the Gaming Regulatory Framework will have hard work ahead to convince the new Senate bench to vote in favor of the sector.

It should be noted that Bolsonaro stated on countless occasions that he would veto PL 442/91 in the event of its approval in the Senate and, with the current composition of Congress, it would be easier to override the veto.

To do so, the Senate would have to vote on the issue before the end of the year. If left for the next Legislature, the new composition of the Senate may make it difficult to pass the bill, with or without Bolsonaro in office. And overturning the presidential veto will be, in case the current president wins in the second round, even more difficult.