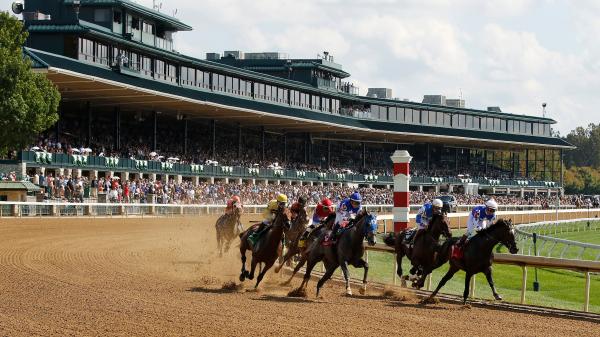 The Breeders’ Cup has announced post times and the broadcast coverage schedule for the 39th Breeders’ Cup World Championships on Nov. 4-5 at Keeneland Race Course in Lexington, Ky. The two-day championship event will be shown live across NBC, Peacock, USA Network, and FanDuel TV.

USA Network begins its Saturday coverage from 1-3:30 p.m. ET, followed by two-and-a-half hours of live programming on NBC and Peacock, from 3:30-6 p.m. ET, culminating with the $6 million Longines Breeders’ Cup Classic. Post time for the Longines Breeders’ Cup Classic, Race #11, will be 5:40 p.m. ET. An additional undercard Race #12 will complete the Saturday programming with a post time of 6:20 p.m. ET.

The official race order and wagering menu for both days of the World  Championships will be announced on Wednesday, Oct. 26.