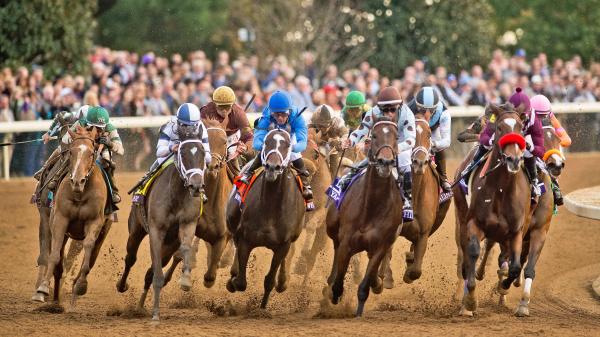 The Breeders’ Cup has announced the official order of races and wagering menu for the 2022 Breeders’ Cup World Championships, scheduled to take place on Friday, Nov. 4 and Saturday, Nov. 5 at Keeneland Race Course in Lexington, Ky.

Championship Saturday’s first post is 10:30 a.m. ET and begins with two undercard races. The World Championships will conclude with the $6 million Longines Breeders’ Cup Classic (Race #11), which will have a post time of 5:40 p.m. ET. There will be one undercard race (Race #12) following the Longines Breeders’ Cup Classic with a post time of 6:20 p.m. ET.

This year, a total of 26 countries from around the world, including Canada, France, Ireland, Germany, and the United Kingdom, will be offering pari-mutuel, commingled wagering through the Breeders’ Cup Global Pool on the World Championships. Seven other jurisdictions will be offering separate pool wagering, including Argentina, Australia, Brazil, Chile, Hong Kong, India, and Mexico.

The race order for the undercard races on Breeders’ Cup Friday and Saturday will be announced on Monday, Oct. 31.