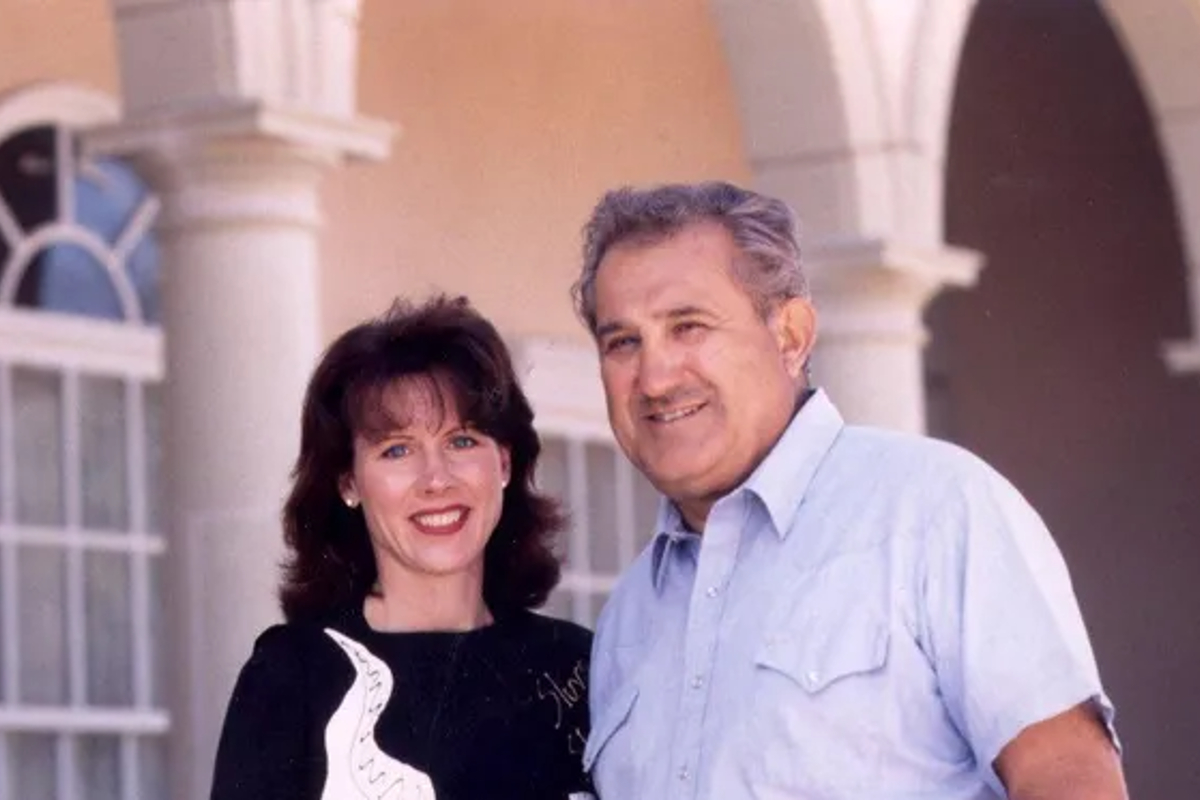 Caesars Entertainment wouldn’t be the organization it is today had it not been for Don Carano and his pioneering of regional casino properties in major markets like Reno and Las Vegas but also across the US.

Don Carano and his wife Rhonda in a 1990s file photograph taken at their Ferrari-Carano Vineyards and Winery in California’s Sonoma County. Carano played an integral role in founding what is today Caesars Entertainment. (Image: Reno Gazette-Journal)

To commemorate its founder, Caesars this week announced the formation of the Don Carano Legacy Scholarship, an annual distribution of higher education grants made available to dependents of team members. Selected recipients will receive $5,000 a year for up to four years that they’re enrolled in a college or degree-granting program.

For the scholarship’s first year, Caesars said 22 students were chosen.

Supporting our Team Members is our top priority, and that means supporting their families as well. We’re proud to launch this scholarship program and provide financial aid to these remarkable and diverse students,” said Caesars Entertainment CEO Tom Reeg.

Carano, the founder and longtime chairman and CEO of Eldorado Resorts, during his famed career led the company into becoming one of the nation’s largest regional gaming operators. Carano’s career saw Eldorado embark on an acquisition spree that spanned decades.

Carano died in 2017 at the age of 85 just months after Eldorado’s Isle of Capri Casinos takeover. But Eldorado remained a buyer and in 2018 scooped up the Grand Victoria in Illinois and Tropicana Entertainment Resorts’ seven properties. Eldorado also purchased the real estate of five MGM Resorts-operated casinos in late 2018 before agreeing to merge with Caesars, which at the time was known as the Caesars Entertainment Corporation.

Carano’s legacy lives on through Caesars. His family maintains an 11% ownership position in Caesars. And Carano’s son, Gary Carano, is the executive chairman of the Caesars board, and his grandson, Anthony Carano, is president and chief operating officer.

Caesars Entertainment says supporting further and higher education for employees and their dependents is a key focus area for the Las Vegas casino giant.

The education benefits are in addition to Caesars offering its workers healthcare and wellness programs, a 401k match, paid time off, family “bonding leave,” and professional development training.