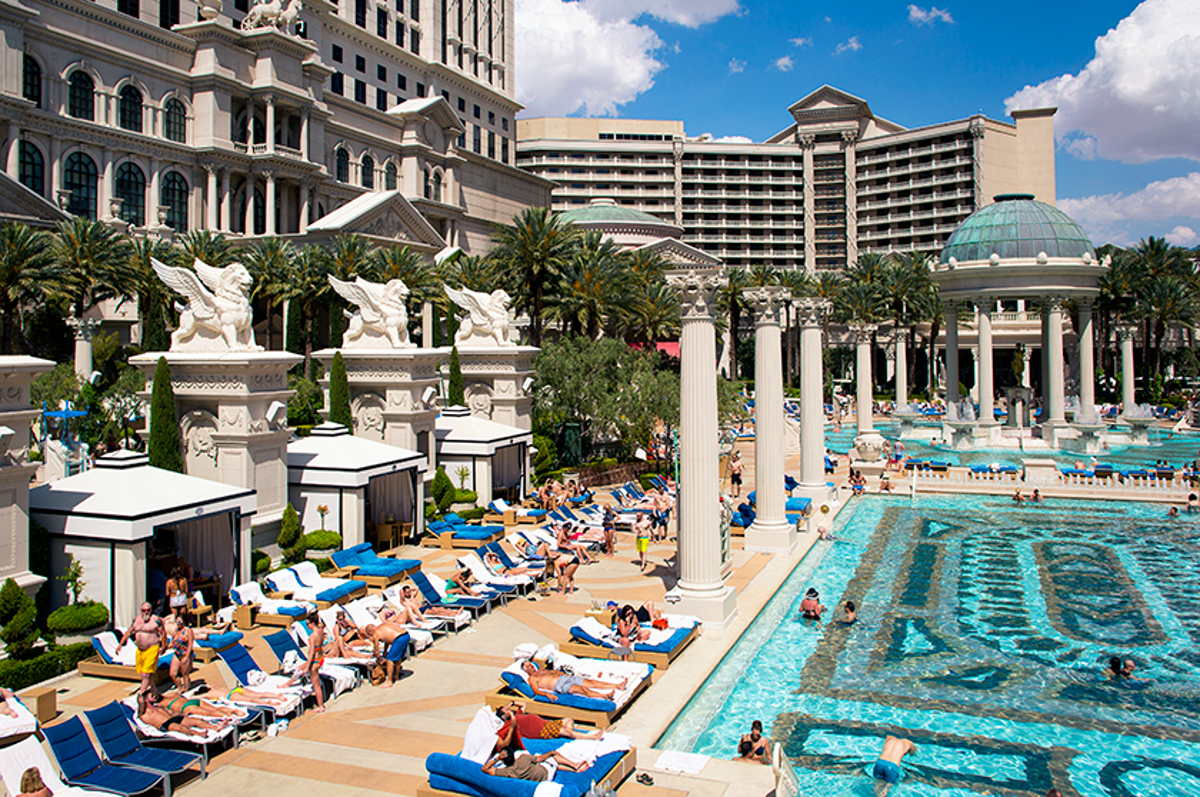 Caesars Entertainment is seeking to fulfill hundreds of job openings at its casino resorts across the nation. Later this month, the casino giant will hold job fairs for the company’s 52 domestic locations.

Dubbed the “Caesars National Day of Hiring 2022,” most of the employment blitzes will be held on Thursday, February 24. The company says anyone in search of a new career should attend, as vacancies range from entry-level positions to executive capacities.

We have a variety of opportunities for people of all interests looking to kick start their career with one of the country’s leading entertainment and hospitality companies,” said Matt Krystofiak, Caesars’ senior vice president of human resources operations.

Krystofiak added that the company’s National Day of Hiring is a campaign to bring awareness to Caesars’ hiring initiative — not only in Las Vegas and Nevada, but in 15 additional states where it also does business.

Caesars Entertainment, like so many other companies in the US gaming industry, has struggled to re-fill jobs that were temporarily purged during the pandemic’s most uncertain times. A substantial element of the US workforce has been hesitant to re-enter the market for varying reasons, while others found work elsewhere after being furloughed or laid off.

The 2021 haul was the all-time highest GGR number in Nevada history. In Las Vegas, Strip casinos won more than $7 billion from gamblers, also a record feat.

Caesars Entertainment operates eight casinos on the Strip. In hopes of filling many job openings, “Caesars’ National Day of Hiring” on February 24 in Nevada will be held at the Rio All-Suite Hotel & Casino, just west of the Strip. The event begins at 12 noon local time.

Potential applicants in Nevada can also attend a hiring event on February 24 in Laughlin at Harrah’s, in Reno at Circus Circus, or in Lake Tahoe at Harveys.

Nevada ranked second to last as of December in terms of unemployment. The state’s 6.4 percent unemployment rate bettered only California at 6.5 percent. The nationwide average was just 3.9 percent.

Of those states, 11 reported December unemployment rates higher than the national average.

Caesars says some positions will be offered on the spot. Along with competitive wages, Caesars contends that its staffers receive “affordable best-in-class health care and wellness,” plus a 401k employer match, paid time off, professional development, and Caesars perks and discounts.