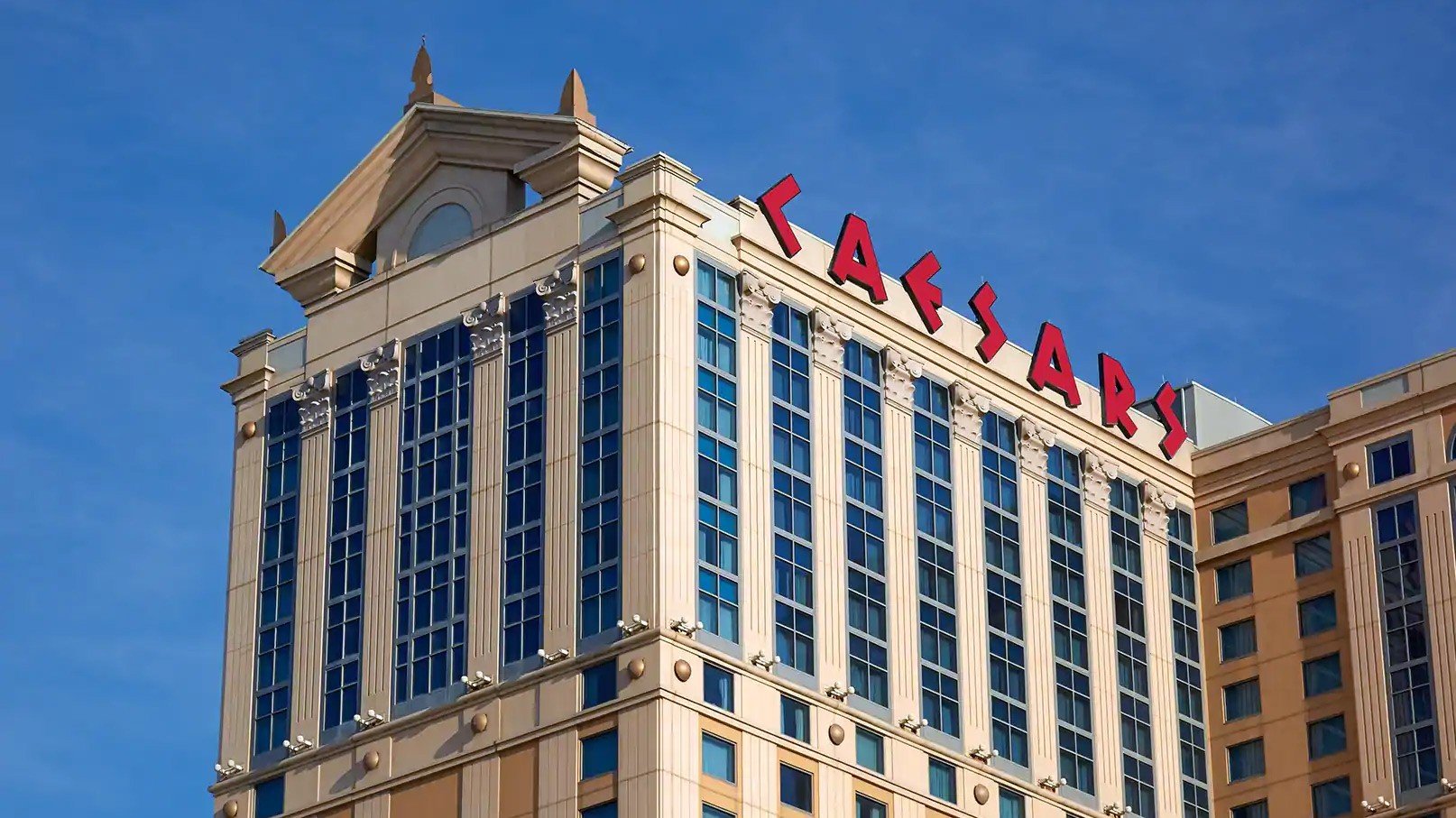 Gaming and hospitality giant Caesars Entertainment has halted its plans to sell one of its Las Vegas Strip properties. Executives announced the decision in a call with investors, in which the company announced its third-quarter results. For the period ended September 30, the firm improved its revenue compared to the same time a year earlier.

CEO Tom Reeg announced the decision to not pursue a sale and to keep the Las Vegas portfolio intact on Tuesday, following a year of signaling to investors plans of possibly selling off a Strip resort. The executive noted that the market wasn’t favorable and the cash flow of the asset considered for sale continued to increase.

“Despite us talking about how this was a discretionary process for us, it created an unnecessary overhang in the stock,” he said and apologized to shareholders, reports Las Vegas Review-Journal. The company never publicly specified which property it would sell off, although speculation largely centered around Flamingo and a potential $1 billion price tag.

The sale of a Strip property was viewed by investors as a necessary step in Caesars’ road to reducing debt. However, the gaming giant is making progress on that front: during the quarter, the firm went from $13.7 billion in liabilities to $13.3 billion by September 30. The Horseshoe operator also closed the quarter with $955 million in cash and cash equivalents.

The company’s plans to retain the property also come as Reeg announced the company’s nine assets on and near the Strip saw a return to normal. October, which was not included in the quarterly report, was the strongest month in Caesars’ Las Vegas history, he noted.

“We’re certainly cognizant of what’s out there (in macroeconomics),” the CEO said, as reported by the cited source. “I can’t point you to anything in our business, in or out of Vegas, that shows any slowdown in the consumer. So, we feel very good.”

However, international visitation has been slower to return than domestic customers, with executives noting they hope to see more tourists during Lunar New Year, when Asian customers could opt to travel to celebrate the start of the Chinese lunar calendar. But while confident about future prospects, Reeg still acknowledged the heavy impact from more than two years of the pandemic, admitting it will be “a long road to build back” international visitation.

The company’s mobile and online betting business increased its revenue by 102.8% to $212 million. Losses improved from $190 million in Q3 2021 to $63 million in the latest quarter. This encouraged analysts and investors, given the division’s history of losses. Reeg further noted Caesars Digital was cash flow positive in October, and that it could become a positive contributor for the fourth quarter of the year overall.

According to Reeg, part of what could help the segment become profitable in the future will be growth in iCasino and the expiration of partnership deals struck at the launch of legalized sports betting in new jurisdictions, Review-Journal reports. The three- to five-year deals cost the company about $200 million in annual expenses, the Chief Executive pointed out, while remarking some of them will end and others could cost less upon renewal. 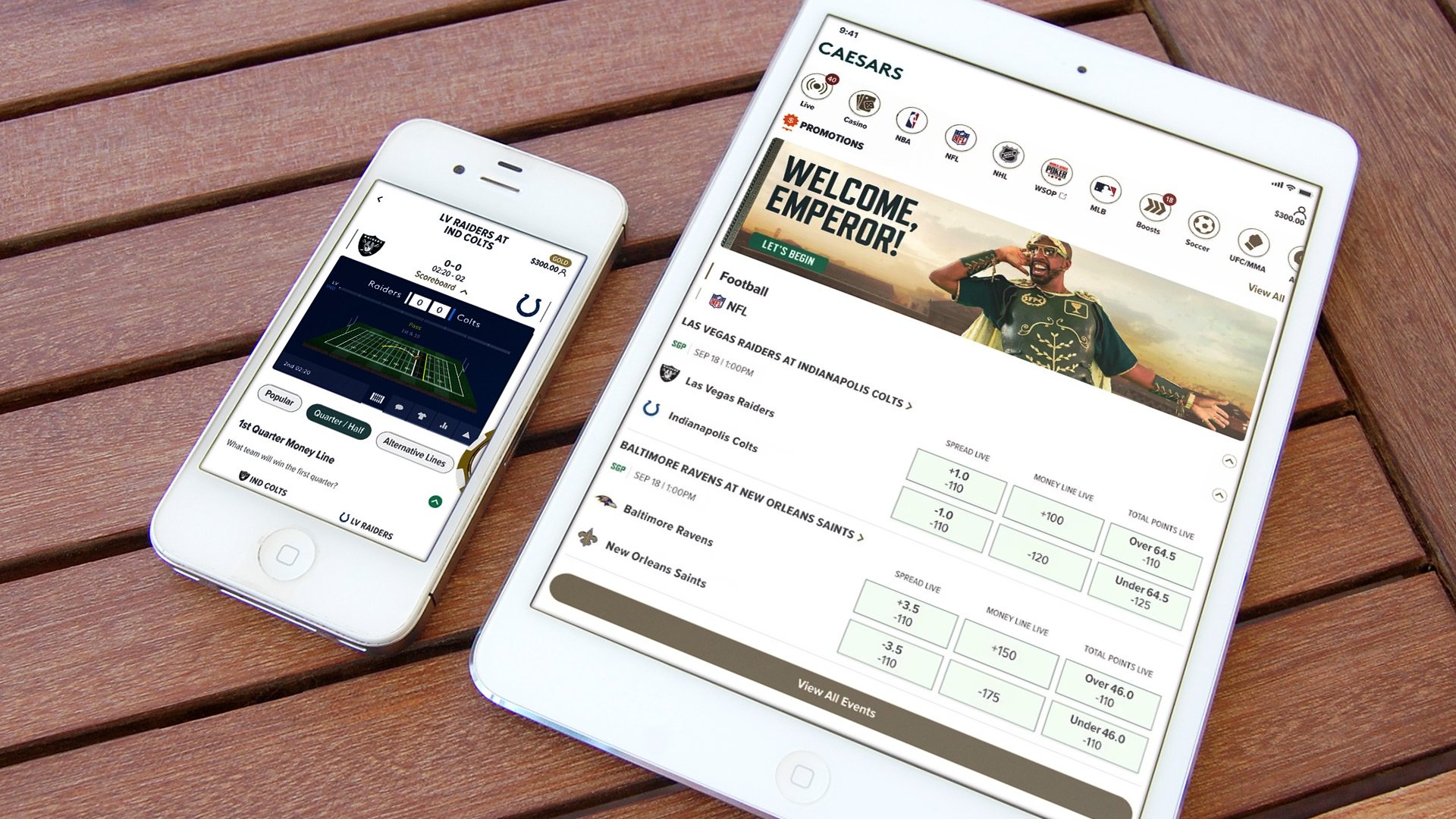 Elsewhere during the call with investors, Reeg noted that Caesars has been able to monitor verticals and identify what type of customer is playing to adjust spending based on what is getting a return on investment. The CEO explained the company has made “significant changes” that have virtually shut off particular segments, with cash flowing immediately to the bottom line “with no degradation in market position.”

Up next, the company expects sportsbook launches in Massachusetts and Puerto Rico, as well as plans to pursue online casino gaming in a range of jurisdictions. Reeg said there are no current plans to spin off the digital operations, highlighting that the company’s competitive advantage lies in tying them to existing brick-and-mortar business and the Caesars Rewards database. He said it would be his preference for the segment to remain “100% owned” by the parent company.