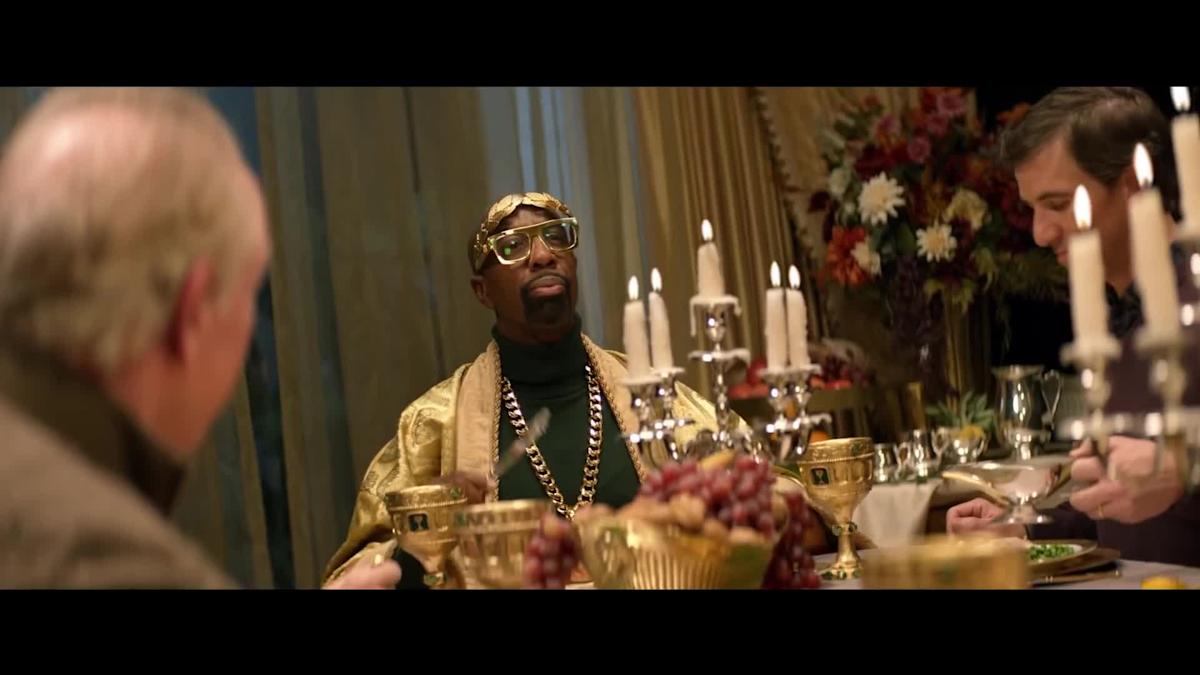 CEO Tom Reeg made the announcement earlier today on a conference call with analysts discussing the gaming company’s fourth-quarter results. Noting he’s “not one to spend any money needlessly”, the Caesars boss said the company accomplished its objectives in the sports wagering space and now it’s time to dial back spending.

You are going to see us dramatically curtail our traditional media spend effective immediately. We have accomplished what we set out to do,” he said. “We set out to become a significant player, and it’s happened significantly quicker than we thought.”

Reeg’s comments arrive as Wall Street continues fretting about the cash online sportsbook operators are doling out, both in terms of advertising and promotional spending, and how those expenditures are lengthening operators’ timelines to profitability in the still nascent industry.

Good Idea to Dial It Back

Reeg reiterated that Caesars Sportsbook will post a $1 billion loss this year on the basis of earnings before interest, taxes, depreciation and amortization (EBITDA). That’s largely attributable to recent launches in Louisiana and New York and the chief executive notes the current quarter should mark the top of the sports betting unit’s losses as the operator works toward reaching profitability in late 2023.

Citing January data for the states thus far reporting, the Caesars boss adds the operator is at 21 percent share of the US sports wagering market and that’s with scant percentages of the major handle markets of Illinois and Pennsylvania where the gaming company has yet to actively promote its digital offerings.

With Caesars cobbling together impressive market share and investors increasingly demanding profitability from sports wagering, now could be an ideal time for the company to pare its advertising, which hasn’t been well-received among some audiences. Some viewers aren’t fond of the spots featuring actors/comedians JB Smoove Patton Oswalt.

“So, we’ve gotten to where we need to be. You’re going to see our commercials largely disappear from your screens,” adds Reeg. “There’s some media spend that we couldn’t get out of coming into March Madness in a couple of states. But we will largely be off of traditional media other than in new launch states from here and launch dates in both iGaming and sports.”

The chief executive reiterated that Caesars remains on pace to sell one of its Las Vegas Strip venues early this year, but he didn’t specify which property could be on the block. He did, however, reiterate the company’s previously established agreements with VICI Properties (NYSE:VICI).

Analysts estimate Caesars could fetch up to $3 billion through the sale of one of its Strip properties.