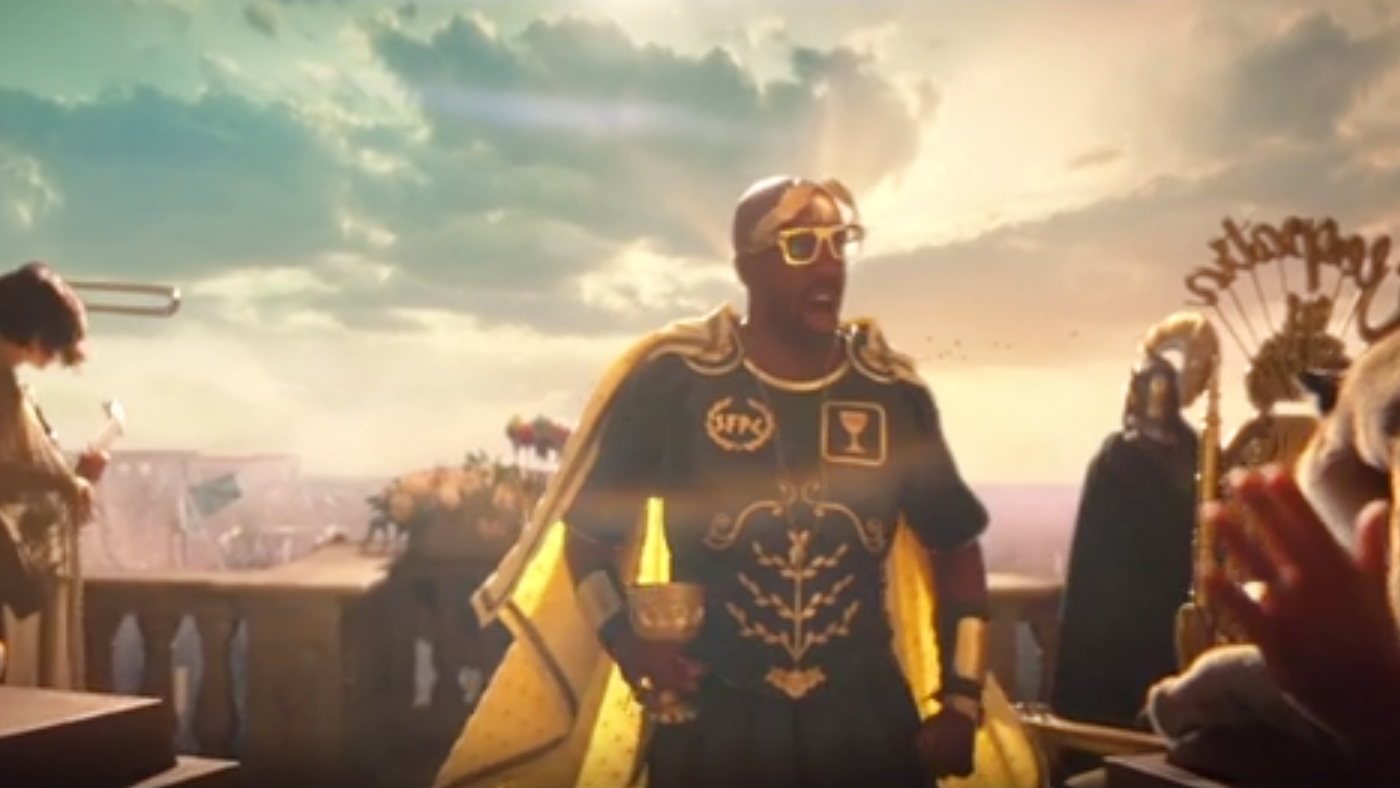 Caesars Sportsbook said Friday it is working to address customer service issues that have arisen since launching in New York two weeks ago.

Actor/comedian JB Smoove appears in a commercial as Caesar for Caesars Sportsbook. Caesars has reported strong numbers early in New York. However, concerns about customer service issues and app problems have raised the ire of users and one prominent state official. (Image: Caesars Sportsbook)

On social media, users complained that Caesars did not process withdrawals in a timely fashion. Others said they faced long wait times in live chat for a customer service representative, if one connected at all. Others reported delays in Caesars grading bets.

The problems led to state Sen. Joseph Addabbo, D-Queens, telling ESPN – a Caesars media partner – that he and the New York State Gaming Commission may inquire if Caesars doesn’t address the matters quickly.

Addabbo chairs the Senate Committee on Racing, Gaming, and Wagering.

“This is Caesars Sportsbook, this is not some mom-and-pop operation that opened up yesterday,” Addabbo said to ESPN. “We see the commercials, we know that Caesars has some success in the industry. It’s not a rookie here.”

In its statement Friday, Caesars officials apologized for the problems New York customers have faced since the app launched on Jan. 8.

Part of the issue deals with the size of the market. New York serves as the largest state that offers statewide mobile sports betting.

New Yorkers have tremendous passion for sports and the state operates on an unprecedented scale all its own,” the Caesars statement read. “That scale has exposed issues in our platform, and we’ve made numerous updates every day since launch to improve the customer experience.”

Caesars also said it was working to add to its customer service bandwidth to address customer issues more promptly.

While there have been issues, Caesars has also started off strongly in the country’s largest market.

Data released late Friday afternoon by the Gaming Commission showed that Caesars took $257.7 million of the $603.1 million in bets New Yorkers placed during the first nine days mobile sports betting has been live. That represents 42.7 percent of the market.

It’s also been a profitable venture for the Las Vegas-based sportsbook. The data shows Caesars reported gross gaming revenues of $22.7 million during that time frame. New York took $11.6 million of that in taxes.

The numbers are likely not a surprise to B. Riley analyst David Bain, who saw similarities between Caesars’ start in New York to its launch in Arizona.

In a statement, Caesars Digital Co-President Chris Holdren said the company was “thrilled” with the reports from the Gaming Commission. However, he also acknowledged the issues that Addabbo and some customers have pointed out over the past couple of weeks.

“As excited as we are, our work is just getting started to provide New York sports fans the best sports betting experience in the market and we’ve appreciated customer feedback as we’ve worked to improve their experience since launch,” Holdren said. “We know there is room to perfect our service offering in order to provide a product that exceeds expectations and we’re in New York for the long haul to do just that.”