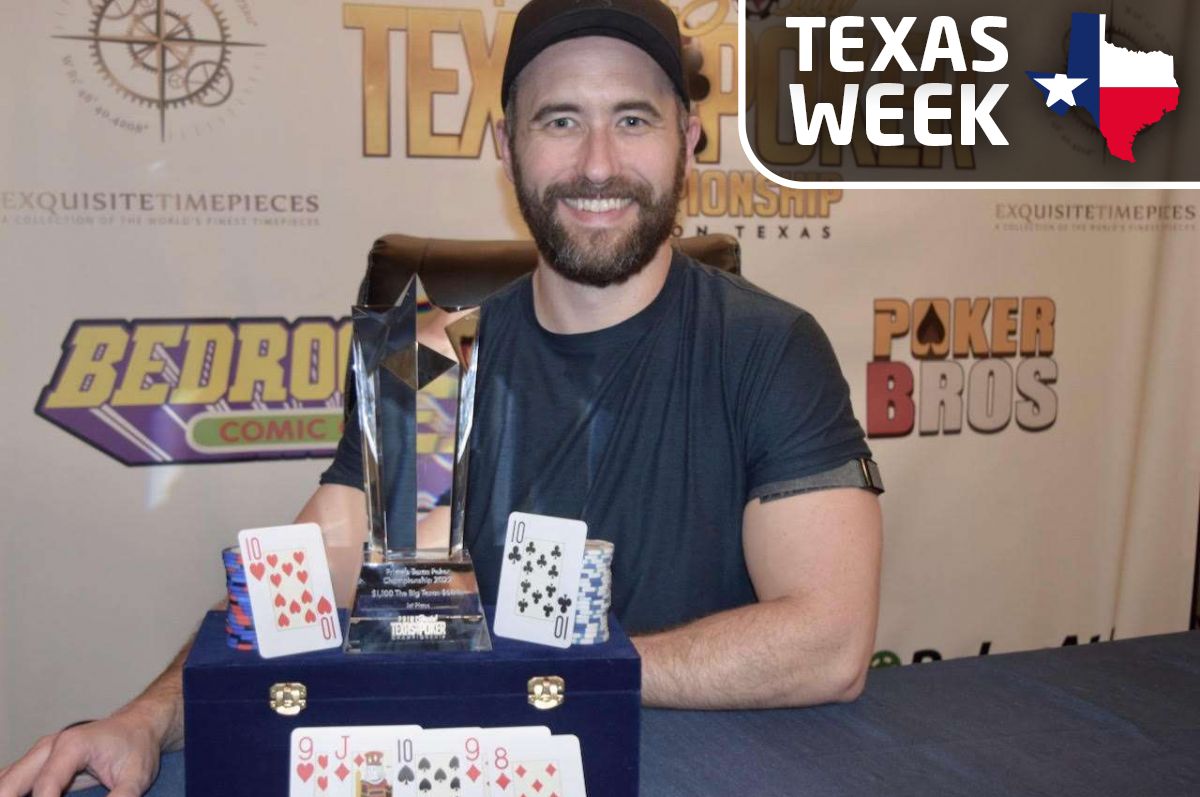 The biggest poker series in Texas history is currently underway with the Texas Poker Championship at Houston’s Prime Social, which has already awarded players over $1.7 million in prize money.

The series kicked off on March 10 with Event #1: $500 Mystery Bounty, which had a staggering seven starting flights and attracted an enormous field of 1,322 runners. The bounty tournament had a guaranteed prize pool of $500,000 and surpassed that with $511,840 in prize money. 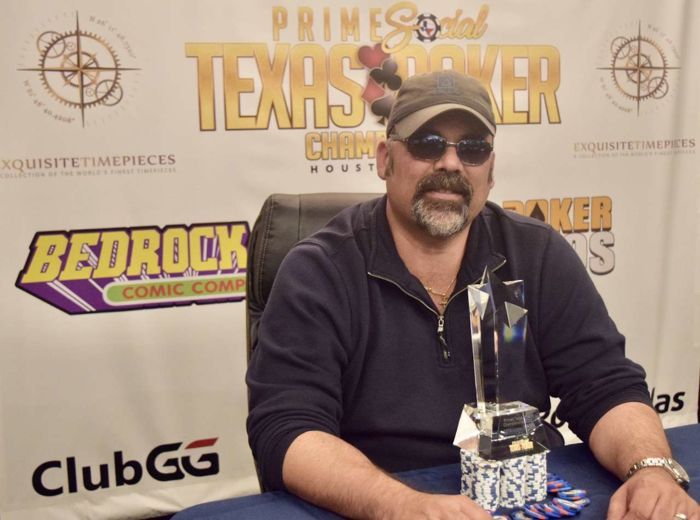 Bond, a resident of Dallas, now boasts an impressive $1.8 million in tournament earnings, which includes a 35th place finish in the 2017 World Series of Poker (WSOP) Main Event worth $214,913. His latest victory in The Big Texas gives him the fifth biggest score of his career.

Later in the series, Brandon Johnson earned the trophy in Event #13: $600 One Day after striking a four-way deal at the final table that also left him with $18,500. Johnson had the biggest stack when the deal was made and therefore earned the victory. 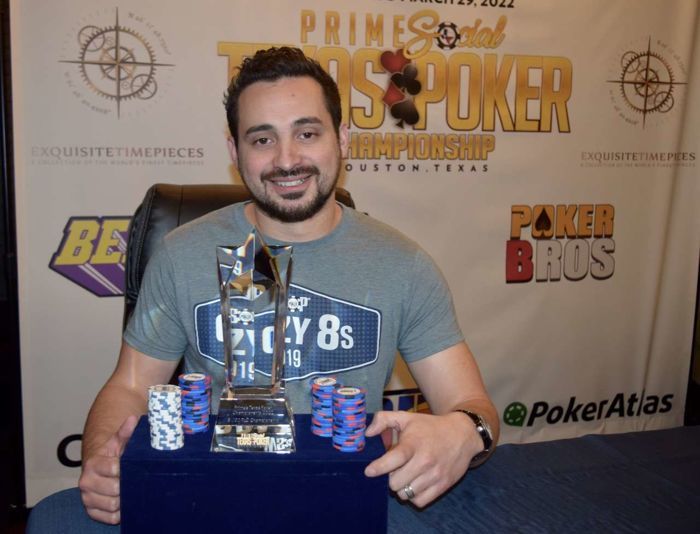 The best of the Texas Poker Championship at Prime Social is still to come with the $5,300 No-Limit Hold’em Main Event scheduled to get underway on Thursday, March 24. The four-day event has a huge $2 million guarantee and will offer three starting flights.

The Main Event will wrap up on Tuesday, March 29 with the final table being live-streamed with hole cards and commentary at twitch.tv/primesocialtx.

A full list of winners so far in the Texas Poker Championship is available in the table below.