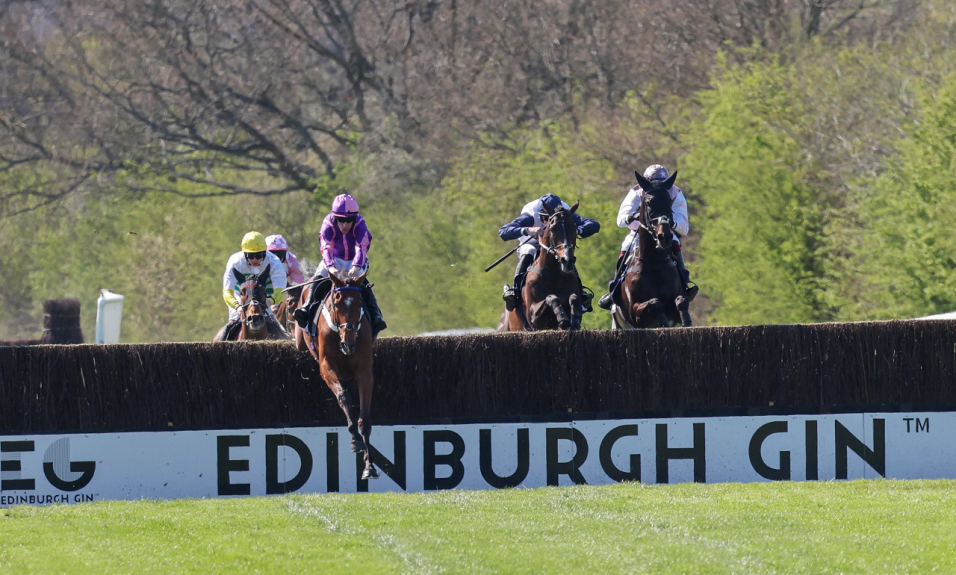 Money Talk continues to highlight the Betfair Sportsbook big-money moves to keep you in the loop. This section highlights market moves between 1:00 am and 9:00 am. 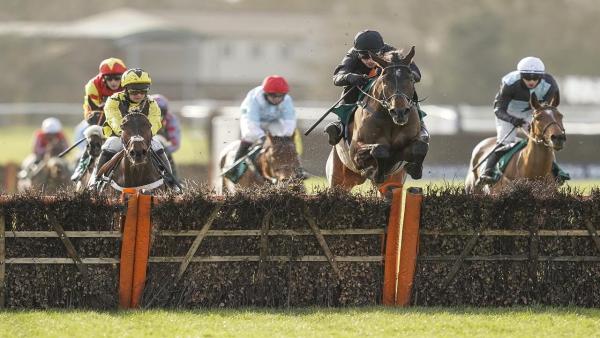 In the 14:05 Conditional Jockeys’ Veterans’ Handicap Chase, Thomas Todd 3.55/2 is looking for back to back wins after scoring in this race last year on the back of a lay-off.

His trainer L J Morgan is profitable to back to £15 for a £1 level stake at Perth.

In the 15:15 at Perth, Crealion 10.09/1 shouldn’t be good enough to win this, but, interestingly, one of his owners sponsors the race, so this has likely been the target.

At Warwick in the 16:00, trainer Ms J Williams has an excellent 50% strike rate over hurdles. Today she saddles one runner Erick Le Rouge 4.03/1.

In the 15:55 at Tipperary, The Antarctic 2.01/1 makes his debut for Aidan O’Brien and is a brother to the very smart Battaash and cost a whopping 750,000gns. He is well worth a watch today.

In the 16:35 at Chelmsford, trainer Ian Williams has a 25% strike rate with his three-year-old runners at this venue and saddles Kitaab 6.511/2. 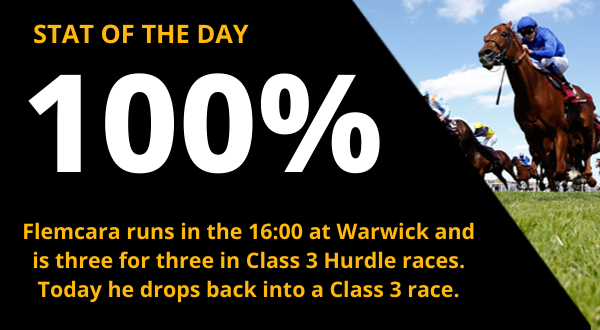 This section highlights the best bets from horses that have won twice or more at today’s tracks.

“Weighted to go well” highlights horses running that are more than 10lbs below their last winning handicap mark.

Today’s furthest traveller is trainer Nigel Hawke who has made the 436-mile journey from his base to Perth with his runner Theocrat 15.014/1. This is Hawke’s sole runner of the day, and four of his six runners at this venue have finished in the frame.

Race of the day

We head to Warwick for their feature 16:00 Class 3 Handicap Hurdle. This looks a tough race to call right, given so many come here on the back of efforts that need forgiving, and some are simply not convincing. It’s a race with a make-up that looks as though it’s asking for an upset.

Arizona Cardinal arrives here on the back of a well-placed victory at Uttoxeter and wasn’t winning out of turn there but today faces a much stiffer task. He won here on heavy ground two starts back, so the course will pose no issue, but he was behind Picanha here in December when he was no match for him, and the presence of claimer Fin Lambert on that rival leaves him even at the weights.

Both of those runners look in the grips of the handicapper, and both will need to find something extra.

This is far easier than Erick Le Rouge‘s latest assignment at Newbury, and his finishing effort gave an indication that he may be about to return to form off of this mark of 132, which has proven to be workable in the past (won off 134).

It may have been the case that he was simply passing beaten horses at Newbury, but the drop in grade is a positive, and the first time tongue-tie could bring out further improvement. He looks like one of the likelier winners.

Flemcara needs to bounce back from a disappointing effort at Sandown last time, but this drop in grade has seen him successful on all three occasions. He is only fairly handicapped these days but has been competitive in better races than this on two of his last three starts and his Newbury second in December is a standout piece of form in the context of this race.

He must be a player.

I have taken a small chance on Versatility in a race that looks set for an upset, but from a win only perspective, Erick Le Rouge or Flemcara make the most appeal. The former looks the one if he takes to the tongue-tie. He is on a workable mark and drops in grade, and that could easily be enough to see him back in the winner’s enclosure.

Flemcara is three for three in class three hurdles, and he has been running well this season bar a blip at Sandown last time, and it would be no surprise to see him run a promising race back down in grade.

Timeform hoping to turn a spark into a boom at Beverley 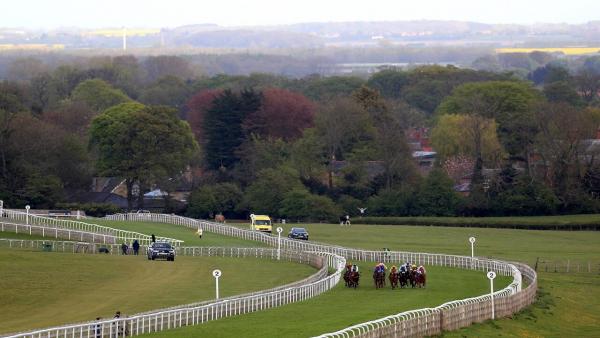 Timeform’s Adam Houghton highlights a NAP, Next Best and Each-Way selection at Beverley on Thursday.

I had a day to forget on the punting front yesterday, I have struggled the last two days to find anything concrete to have a good whack at, but yesterday was bitterly disappointing given I felt I had worked hard to mine out some winners.

This is not the first time that working hard on the cards has failed to unearth the spoils. Sometimes less is more when searching for winners and allowing the opportunities to present themselves to you rather than dig, dig, digging is the way to go.

Yesterday, I found myself going back through all of the races at around 4 pm, still yet to pen the column with only a half fancy written on the page with the time of the race, the course and the horse. That horse was Twilight Heir, who ran a reasonable third at double-figure odds at Lingfield, but I thought for sure I had unearthed a good bet there.

While there is an abundance of racing day to day, sometimes there are simply no bets. The best bets usually come when you can get the race done in 20 minutes. That’s not because you’re lazy but because your subconscious mind already knows much of the information. If you’re spending hours on one race, you probably know it’s trappy, and you have no confident opinion – let them go.

Opinions on races and bets are two different things. We can touch on that in tomorrow’s final word.

Until tomorrow, be lucky.