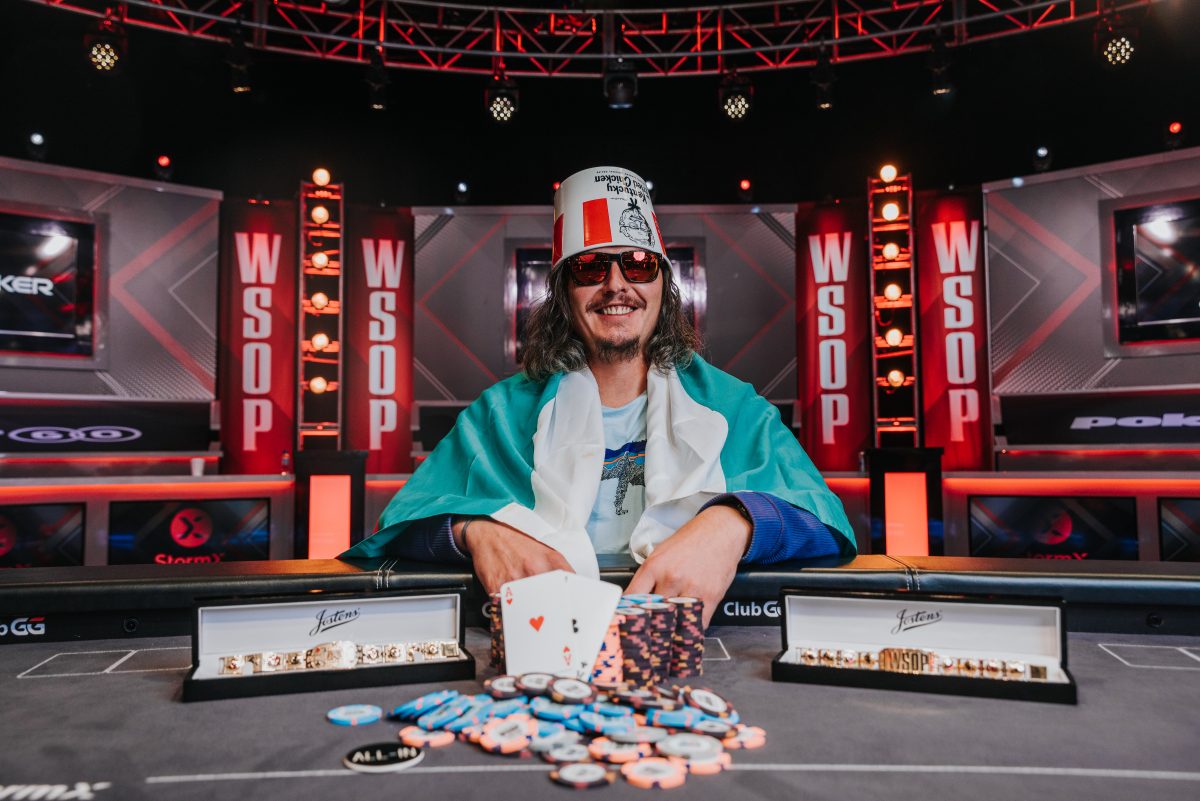 In a week where two professional musicians won World Series of Poker bracelets, two pros have set themselves up for a run at the 2022 WSOP Player of the Year.

Daniel Zack and Daniel Weinman are sitting one and two on the leaderboard with 17 cashes and three bracelets between them in this year’s Series. There’s still a lot of poker left to play, but if these two continue running like they are, there may not be much other competition for the POY trophy.

Weinman is having such a good run at this year’s WSOP that he is in contention for the Player of the Year. His first bracelet win vaulted him to second on the point’s list behind Daniel Zack. He’s cashed 10 times so far this year, and was the runner-up in a Stud event earlier this month. 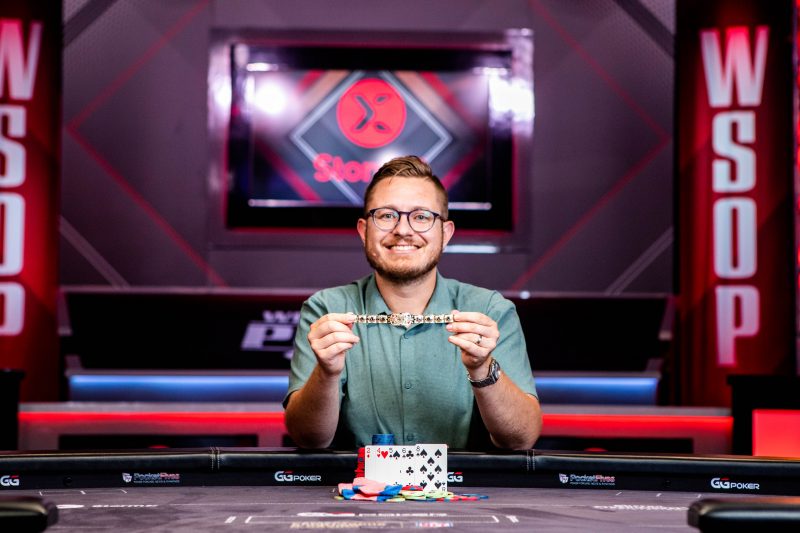 Things just keep going well for Hastings, who won his sixth WSOP bracelet last week. Hastings, who’s been transparent in describing what it’s like to live with bipolar disorder, now has more than $3.4 million in WSOP winnings. His appearance on the CardsChat podcast from January is fantastic. 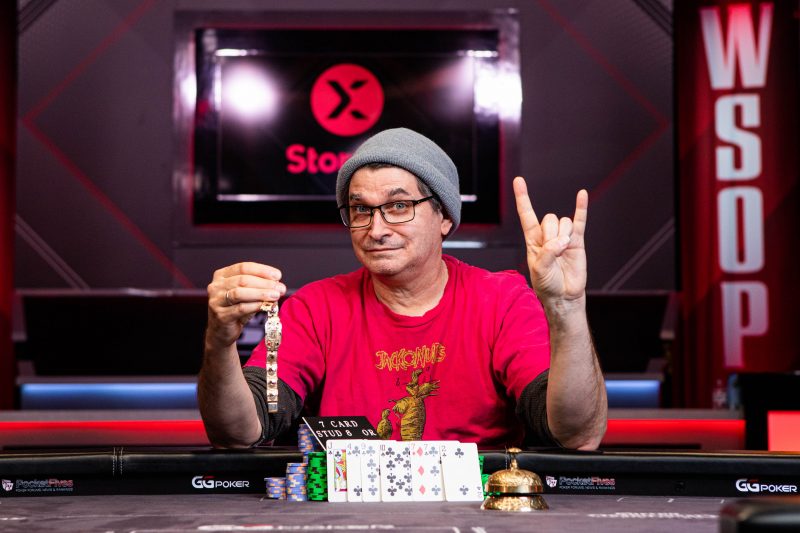 The recording engineer and musician from Chicago won his second bracelet in the mixed-game event by coming back from an 8-1 chip deficit in front of maybe the best rail so far at this year’s Series. Read more about Albini here. 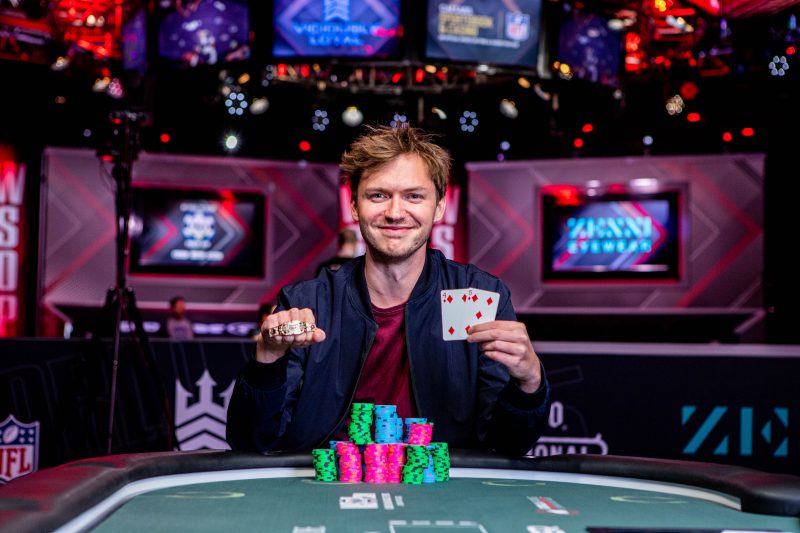 Germany got on the tally board with Ullmann’s win, which is his first bracelet and his 13th cash. The win also marks his first live WSOP cash, as all of his other ones came online in 2020 and 2021. He has more than $620K in WSOP winnings. 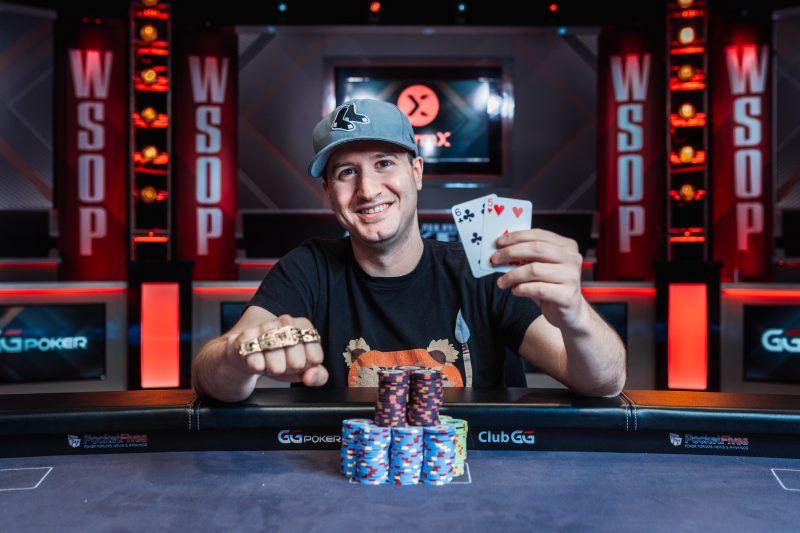 The man from Connecticut won his second bracelet in the Freezeout event, pushing his WSOP winning toward the $1.5 million mark. He’s cashed 33 times since 2006 with some near-misses, including a second, a third, and a fourth early in his career. 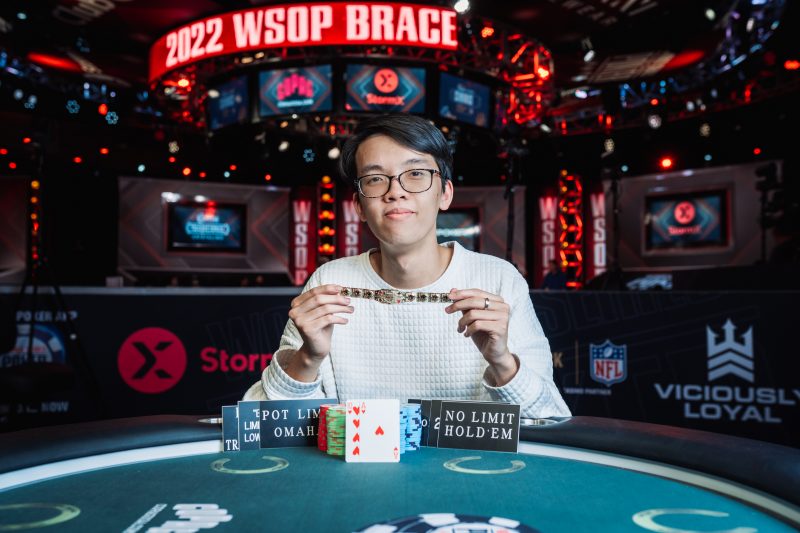 Making his first trip to the WSOP count in a big way, the 22-year-old from Hong Kong has three cashes and a bracelet, all this year. 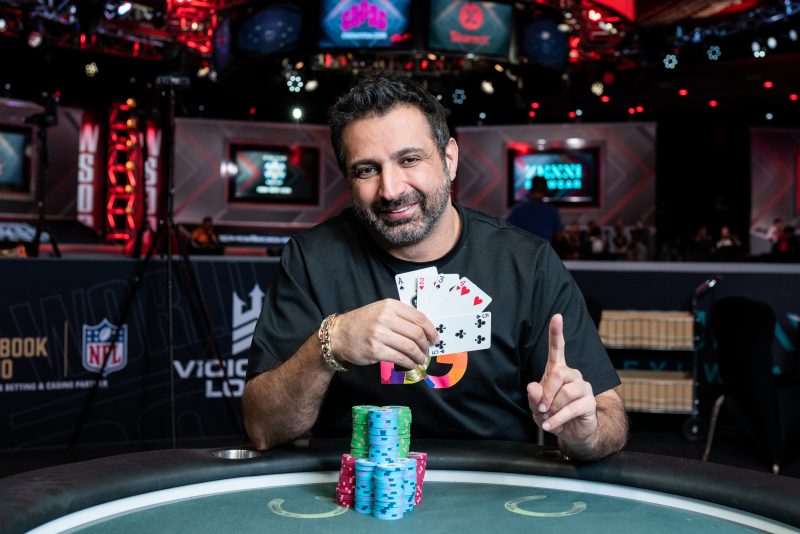 The Los Angeles-based poker professional won his first bracelet and pushed his WSOP cash total over the $1 million mark. If his name sounds a bit familiar, he and Phil Laak defeated a poker computer in 2007. He also has a WSOP Circuit ring. 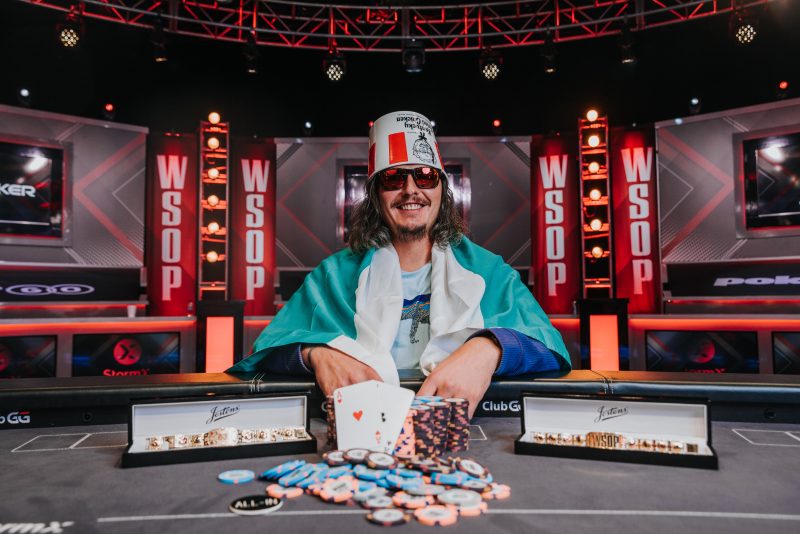 The man from the prettiest-named city in the world, Sofia, Bulgaria, won his second bracelet in the Millionaire Maker. The massive field built a prize pool worth more than $10 million, easily meeting the event’s $1 million first-place guarantee. 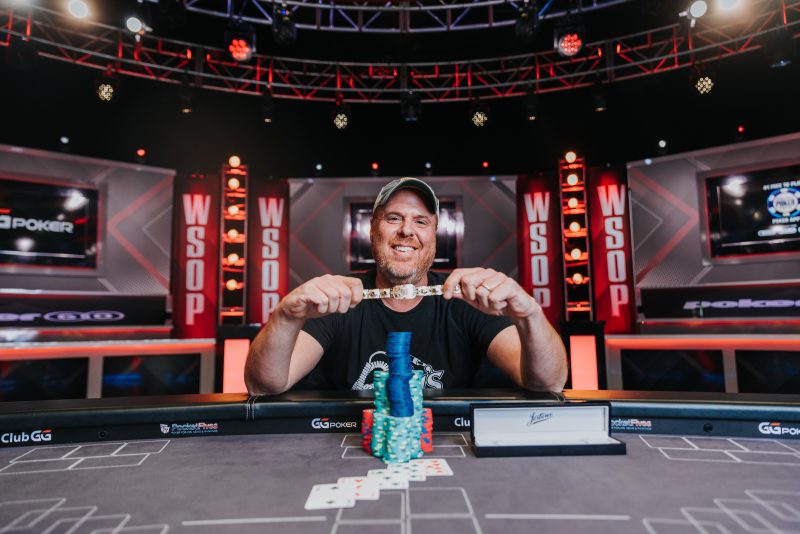 Musicians have done very well at the WSOP this past week. Bromfman is an award-winning composer with dozens of film and video game credits to his name, including the score of the uber-popular Far Cry 6 video game. He had to beat a final table filled with monsters, including Scott Seiver, Alex Livingston, 2021 Poker Hall of Fame inductee Eli Elezra, and Farzad Bonyadi. 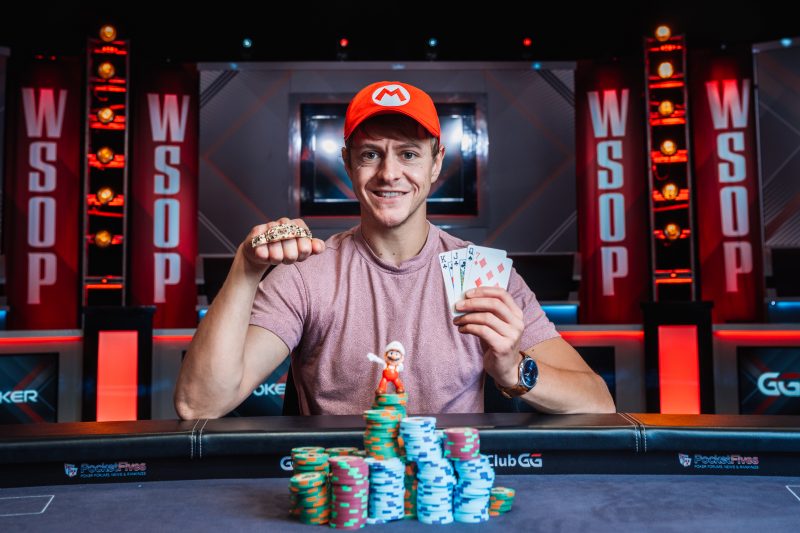 The man from Raleigh, North Carolina, won his first bracelet while recording his seventh WSOP cash — all in PLO. The win pushes his tournament cashes over the $1 million mark, again, all won in PLO tourneys. 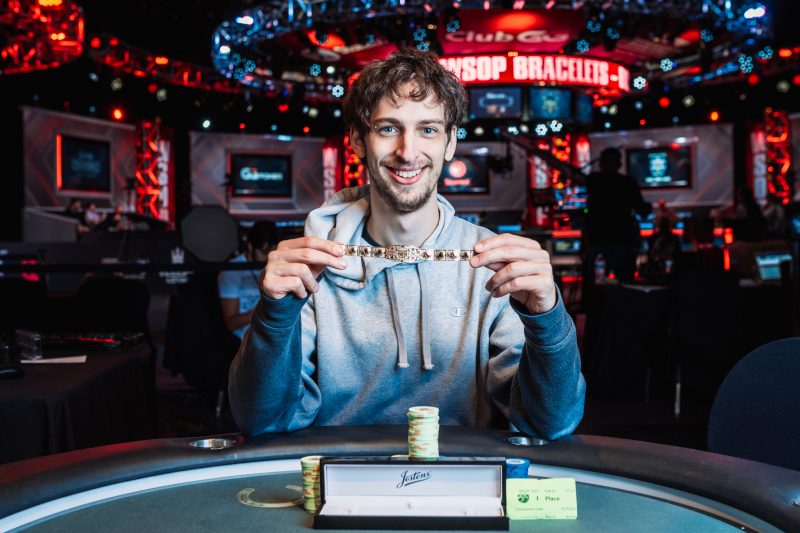 The current WSOP Player of the Year points leader won his second bracelet of the 2022 Series and pushed his winnings over the $2 million mark. In addition to this win, he also finished third in the $10K 2-7 Lowball Triple-Draw Championship. 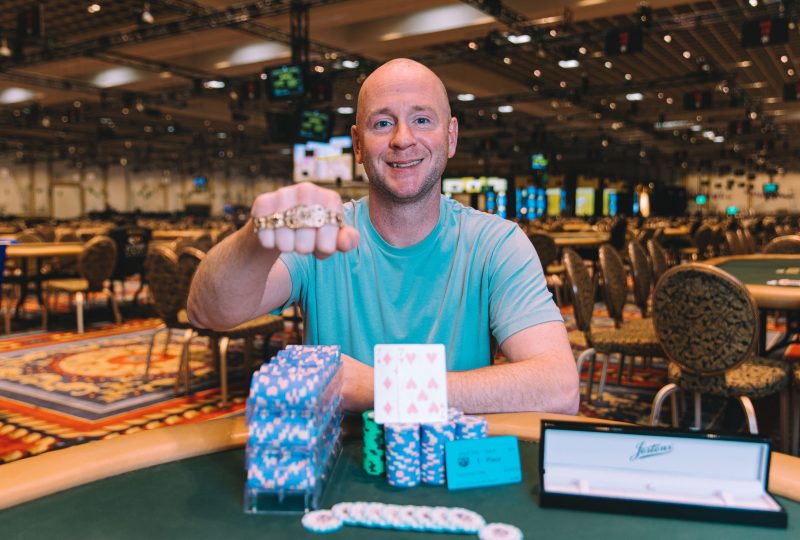 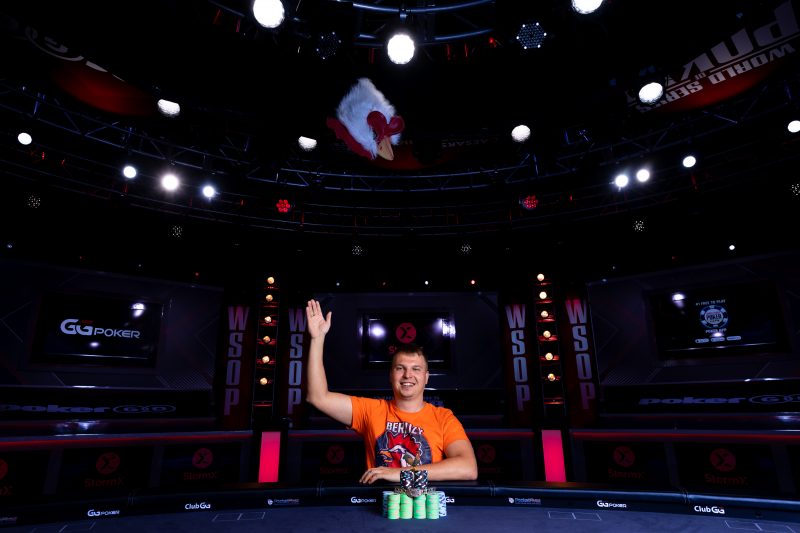 The Latvian made mincemeat out of Phil Ivey heads-up in the nosebleed event where he sniffed out several aggressive moves by the crafty veteran on the way to his second WSOP bracelet. His last cash was also his first bracelet win, which came in last year’s $7,777 event. Ivey, who’s being filmed for a documentary and has been playing in many events, was going for his 11th. 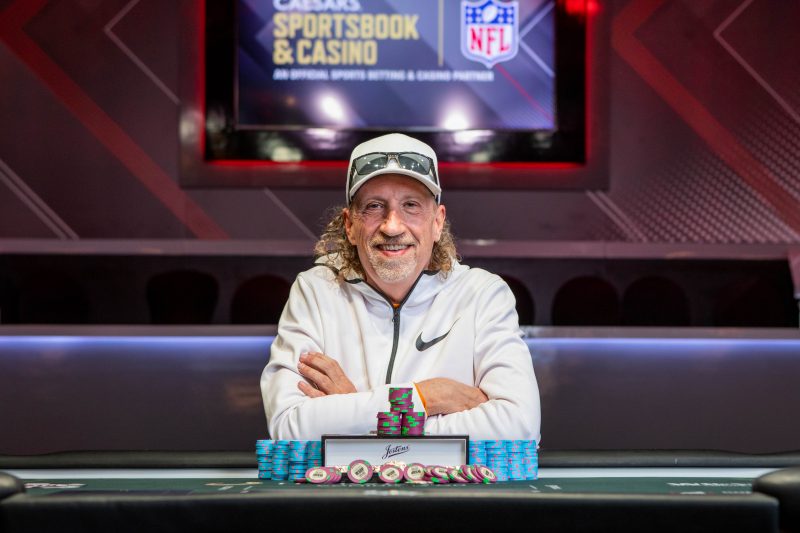 Perry is another player who made his first cash a memorable one by scoring a victory. The Las Vegas resident ran through the enormous field like a young buck. It’s good to see a player with some grey in their beard get to the podium. 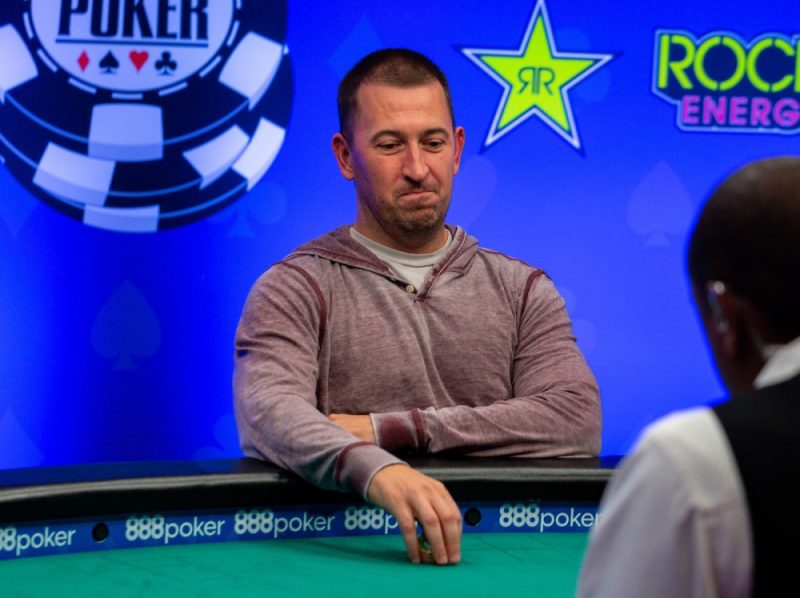 Szymaszek closed the deal and won his first bracelet online on Sunday. He came close once before, but finished one spot short of the top in the 2018 $10K Limit Championship that was won by Scott Seiver. 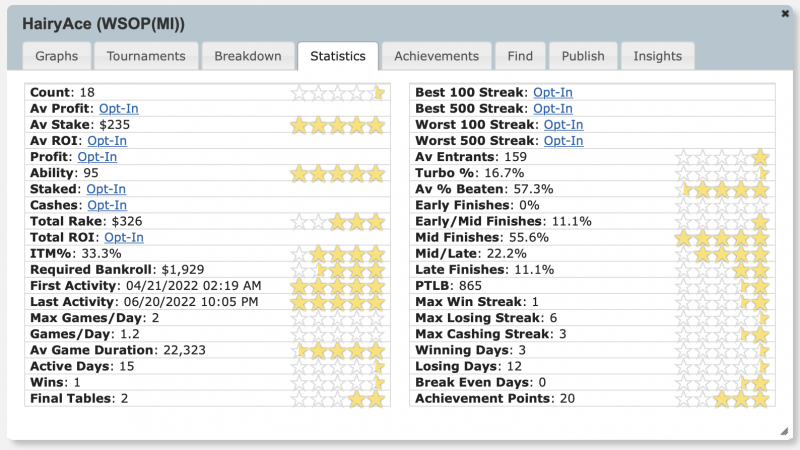 Macleod has been active on WSOP.com in Michigan. In 15 days, he’s played 18 tourneys, reached two final tables, and secured one win for the WSOP bracelet. See everyone, poker is easy. 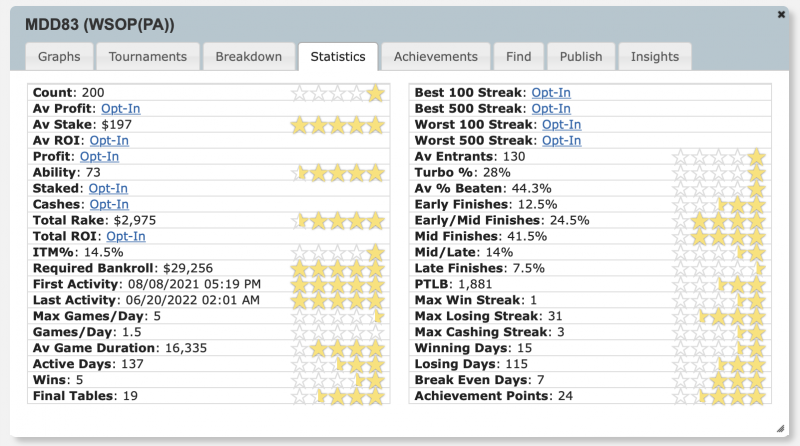 Another player who secured their first bracelet online, the Drexel Hill resident made the 200th tourney he played on WSOP.com in Pennsylvania a golden one.