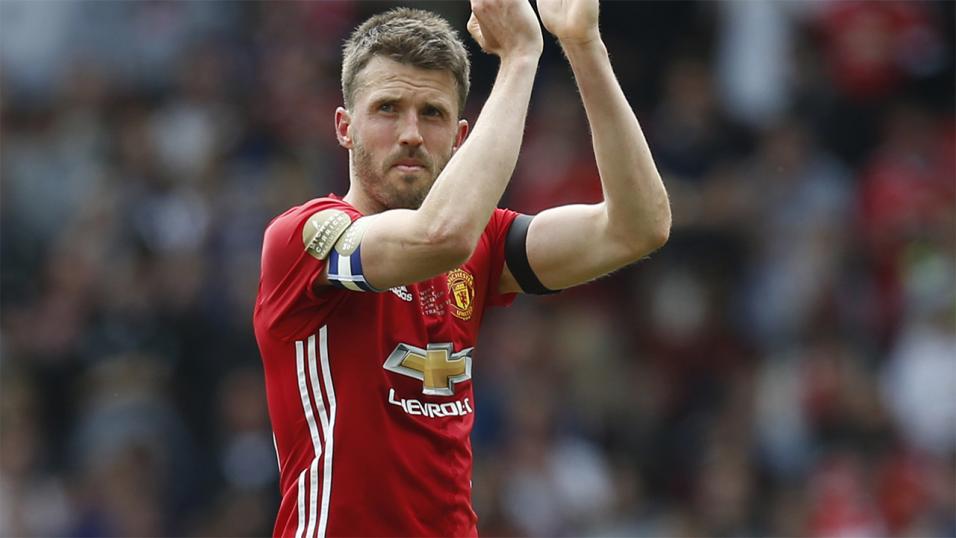 Carrick to get extended run

Ole Gunnar Solskjaer has been sacked by Manchester United after another humiliating performance, the 4-1 defeat to Watford proving to be the final straw. He has left the club on a lower points tally and further down the table than when he arrived three years ago, and despite the spurious achievement of reconnecting fans with the squad Solskjaer never matched Jose Mourinho’s tally of 81 points.

It has not gone well. Many pundits are suggesting things have unravelled out of nowhere over the last two months following more than two years of progress, but that is a misreading of the situation. Solskjaer’s United never had a plan beyond vague platitudes, with multiple reports suggesting training and coaching was minimial.

The club needs change; needs a dramatic new direction based around a clear identity and elite-level coaching. This is a huge moment in United’s modern history. The next appointment has to be the right one.

It is widely believed that Mauricio Pochettino would be interested in the Man Utd job, and indeed perhaps at last the two will work together. But Paris Saint-Germain are keen not to lose a manager who signed a contract extension before the campaign began and it would be strange for Pochettino to leave Paris mid-season, without a major trophy to his name and with PSG 11 points top of Ligue Un.

Surely he can, as reportedly United’s number one target, afford to wait until the end of the season. The risk here is that Man Utd will fall for their interim manager – it’s happened before – and indeed the curious decision-making at United over these last few years makes nothing certain. But Pochettino holds all the cards and, with Manchester City also keeping tabs on him for whenever Pep Guardiola leaves, the Argentine will likely risk sticking with what he’s got for now.

This one just doesn’t seem timed quite right. ESPN report that Pochettino and Erik ten Hag are the first choices for the role, and with Brendan Rodgers likely to be just as expensive to hire there isn’t much reason to assume the Leicester City manager will be in the Old Trafford dugout any time soon.

Leicester’s recent poor form is also likely to scupper his chances. The team are 12th in the league table and without a win in three following a meek performance against Chelsea on Saturday that seemed to suggest his tenure is winding down. The United board is pretty fickle, so a temporary drop in standards is probably enough to deny Rodgers the opportunity.

Under the market rules, an interim – or interim-interim – manager only needs to be in the job for 10 matches before the ‘Next Manager’ market pays out, which is why Michael Carrick is an intriguing bet. Surely United will avoid the mistake of appointing another former player who does well in a caretaker position, but given there is nobody lined up for the interim post until the end of the season (something United have openly said they are pursuing) Carrick has a shot at 10 or more matches.

Ten matches takes United through to the end of December, covering two crucial Champions League games and a very kind run in the Premier League that includes Burnley, Norwich, Newcastle, Aston Villa, and Brentford. The hardest of the lot is Carrick’s first league game at Stamford Bridge, so if he pulls off a shock result here then the interim job is his to lose.

If things don’t go smoothly, then Ralf Rangnick 13.012/1 or Laurent Blanc 15.014/1 will probably be offered the role until the end of the campaign. Of these two, Blanc’s more immediately impressive CV, coupled with his experience as a United player, suggests he will get the nod.

Zidane has shown little interest previously in managing in England and does not speak the language, which is a fairly big issue considering his management style is largely about personality and organising a team of egos. That will be much harder to do via a translator, something Zidane will very much aware of.

He isn’t the detailed tactician these under-coached players need, but rather a better version of the kind of manager Solskjaer was. Of course, Zidane being the wrong choice does not mean the Man Utd board won’t hire him, although it does seem likely all of the aforementioned options are higher on the priority list at the moment.

Zidane can afford to wait for the PSG post to come up, and clearly that would be the perfect home for the Frenchman – a similar kind of Galactico-juggling job to the one he managed expertly at Real Madrid.

It is surprising that the Ajax manager has such long odds considering the reports this morning that he is among the frontrunners. Erik ten Hag has achieved a lot in the Netherlands, winning two Eredivisie titles with Ajax and taking them to the semi-finals of the 2019 Champions League. That might not sound like much – but it is the style of the team’s performances that is attracting attention.

He is a progressive, expansive, and attack-minded tactician who might just be one of the brightest coaches around at the moment. Perhaps the smartest thing United could do is to take Ten Hag, Marc Overmars, and Edwin van der Sar in one swoop from Ajax, filling the three vacant positions at the club: manager, director of football, and chief executive.

But the lack of star power stands in Ten Hag’s way, and more importantly he has firmly committed to staying at Ajax until the end of the season. Somebody else, then, will reach the 10-game figure.