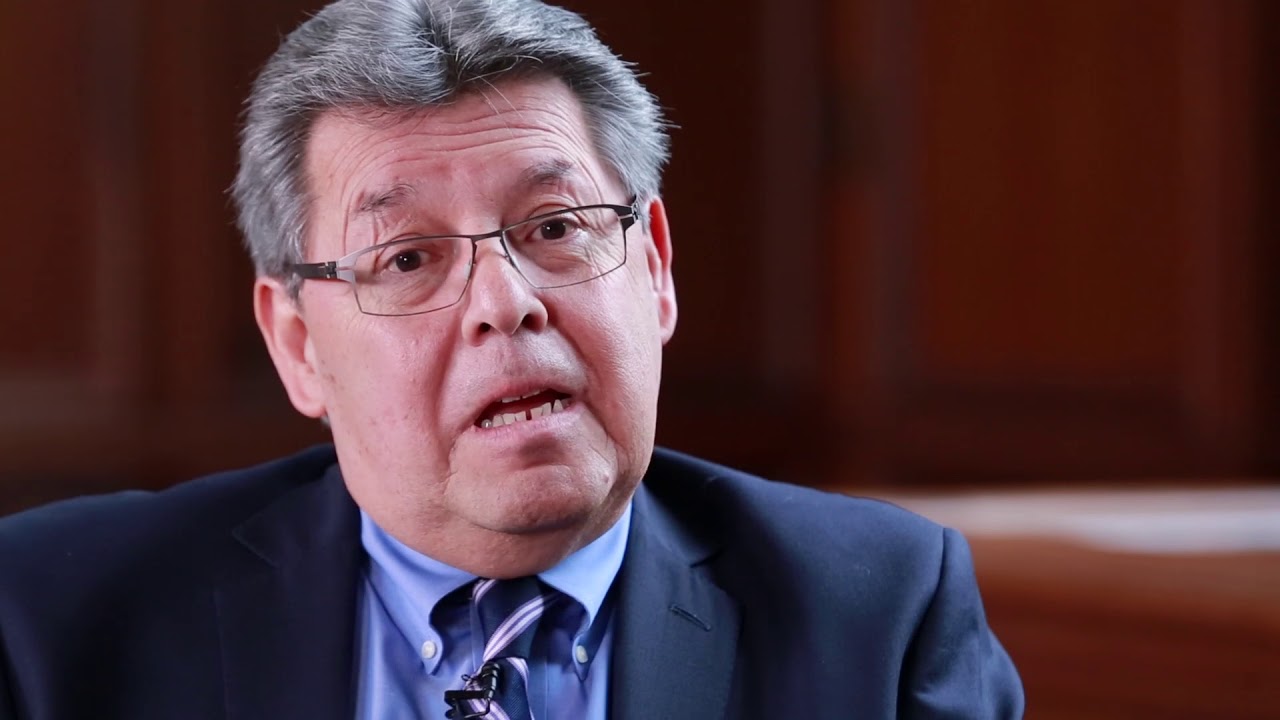 Cases against three technology titans in which plaintiffs claim the companies provide platforms to illegal gaming are heading to the 9th US Circuit Court of Appeals. That’s after a federal judge in a lower court asked for clarity on unfamiliar precedent.

US District Judge Edward Davila in a 2018 interview. He sent a ruling involving casino apps to the 9th US Circuit Court of Appeals for review. (Image: YouTube)

Davila ruled the three technology companies are protected from allegations they offered casino apps to customers and then provided related data to developers. That alleged action would be in an effort to help game purveyors extract more money from bettors. Davila cited Section 230 of the Communications Decency Act.

However, Davila also ruled that Section 230 doesn’t provide immunity to claims that the companies processed and received payments from customers used to acquire digital chips in the gaming apps.

This case involves controlling questions of law, namely whether the platforms are entitled to immunity for their hosting of the allegedly unlawful social casino apps,” Davila wrote in his decision. “While the court believes it has followed the 9th Circuit’s precedent on this complicated question, the court finds that reasonable minds could differ as to the outcome.”

Appointed by former President Obama, Davila admits he could be misinterpreting the scope of Section 230, and as such, he’s asking 9th US Circuit Court of Appeals to review the ruling.

Last year, plaintiffs Donald Nelson and Cheree Bibbs sued Apple in the US District Court for the Northern District of California. They claimed they each spent more than $15,000 on in-app purchases on casino-style games they downloaded from Apple’s App Store.

Particularly in states that don’t permit iGaming, of which California is one, such games have come under scrutiny. That’s because consumers are lured in on the basis that the app and the initial batch of chips are free. Additionally, real money isn’t staked over the course of game play. However, “bettors” are enticed to make in-app purchases to unlock more advanced play. Purveyors of app platforms take a cut of those purchases.

“The result (and intent) of this dangerous partnership is that consumers become addicted to social casino apps, maxing out their credit cards with purchases amounting to tens or even hundreds of thousands of dollars,” according to the Bibbs/Nelson suit.

As for the consolidated case against Alphabet, Apple and Meta, the involved parties must request that the 9th Circuit take on a review of Davila’s ruling. It’s likely the higher court will oblige on the basis that the district court judge certified the ruling.

The case features at least 25 plaintiffs. Should the 9th Circuit decline to advance the litigation, Davila’s ruling holds. That means Alphabet, Apple, and Meta will be held liable for processing payments for useless virtual gaming chips.

Separately, California-based Meta announced earlier today it’s doing away with its Responsible Innovation team — a group formed to deal with potential downsides of the company’s various products. The Wall Street Journal reports the social media giant could maintain the mission of that group while directing resources to other teams.

Implications for Other Companies

Alphabet, Apple and Meta are the most recognizable names in the aforementioned litigation. Other companies, including dedicated gaming firms, could be affected by the ruling.

For example, there are the companies that develop the apps, some of which are publicly traded. On a related note, some slot machine manufacturers license intellectual property to the app purveyors.

It’s possible those firms will be affected if courts take a hard stance on the line between in-app purchases and real money gaming.