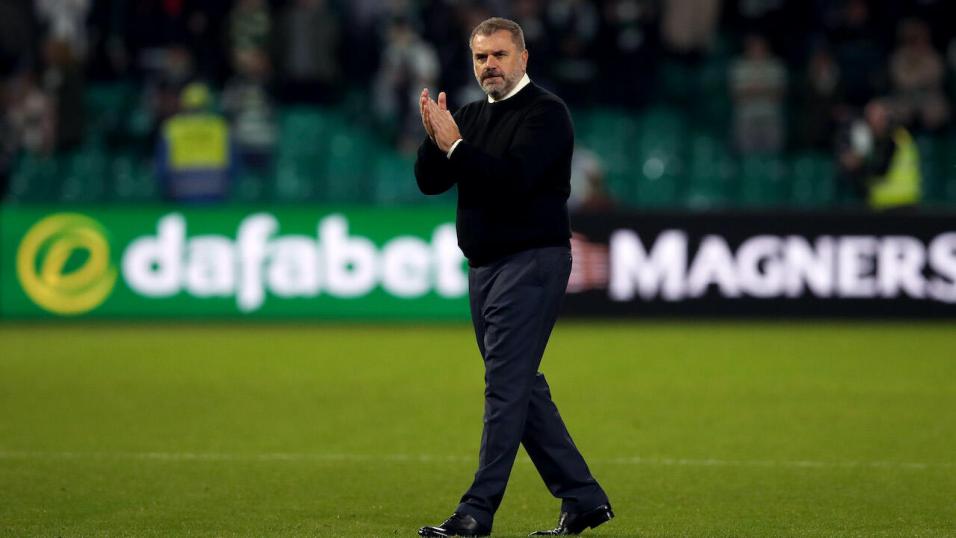 Celtic v Rangers tips Draw will do for the champions-elect

Rangers head across Glasgow for their third meeting with Celtic in a month, knowing anything less than victory will hand the title to their rivals. The Old Firm returns, and it promises to be another white-hot atmosphere at Parkhead with the locals moving in on the title.

The Bhoys enjoy home advantage for this match and a six-point cushion over the current champions. They have been ruthless under Ange Postecoglou, with the boss quickly righting the wrongs of the previous campaign. The Aussie will want to take a step closer to the finish line with a third derby win of the campaign, and the odds available at the Betfair Exchange suggest he’ll do just that.

Celtic stayed in control of the Premiership with a battling win over Ross County in the highlands last Sunday. The Hoops were pushed hard by a dogged and determined opponent, but the league leaders battled through as they have on so many occasions this year.

Goals from the returning Kyogo Furuhashi and Jota secured the victory, while Joe Hart in the Celtic goal earned another clean sheet that will add confidence to a defence that is already by far the best in the division.

It was a timely win for Celtic following derby defeat in the Scottish Cup semi-final the week before. Ange and his Bhoys were denied a crack at a treble by Rangers, who won 2-1 at Hampden in extra time. Despite that stumble, Postecoglou assured fans his players remain confident, excited and up to the challenge of wrestling the league flag back from Ibrox.

Rangers rolled up their sleeves and battled to a stunning win over Motherwell at Fir Park last Saturday. Giovanni van Bronkhorst’s side were made to work for the points despite taking an early lead in that match with a goal from Scott Wright inside 14 minutes.

Rangers were reduced to 10 men shortly after, with defender Leon Balogun shown a straight red card before Ross Tierney headed an equaliser before the break. Rangers rallied despite the man down, with a second from Wright and a James Tavernier penalty giving Gers a deserved victory.

This will be Rangers’ second big game of the week following Thursday’s return to Germany for that Europa League semi-final 1-0 defeat to RB Leipzig. With the light blues in the final of the Scottish Cup, semi-final of a European competition and the league run-in, their squad is beginning to creak. One final push is required.

Celtic know they are within touching distance of the title with a six-point and 19-goal advantage over the chasing pack. The home support will pack the stadium looking to see their heroes cap a rollercoaster season with victory in the Old Firm Derby, a result that all but wraps up the title. They are 1.8810/11 on the Betfair Exchange for the win with a draw trading at 3.8514/5.

It has already been a bruising week for Rangers, and the squad is being pushed to its limits, but the end is in sight. No one in the away dressing room will be ready to throw in the towel. They see this as a chance to register a quickfire double over their opponents, denting their confidence and giving fans the bragging rights. Rangers are 4.57/2 in the match winner market.

These sides have met four times already this season, and there has been just one goal between the pair in three of those matches. That includes the 2-1 win for Rangers at Hampden that finished 1-1 after 90 minutes before heading into extra time.