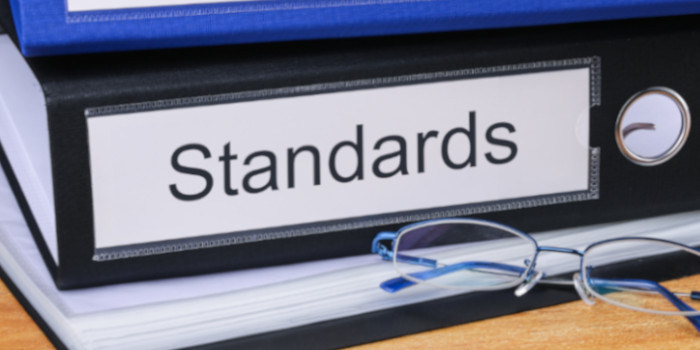 EGBA unveiled Wednesday that it secured the approval and the development of standard markers for gambling harm is expected to start in the first quarter of this year. The development process itself is expected to involve gambling health experts, operators, consumer organizations, academics and other stakeholders within the gaming industry. Although the CEN standard is planned as a voluntary tool, legislative changes in different jurisdictions can enforce its mandatory compliance.

“The EGBA proposal to create a CEN standard aims to resolve that problem at the European level by creating a standardized list of markers of harm,“

reads a statement released by the European Gaming and Betting Association

Major Step Ahead for Safer Gambling in Europe

Maarten Haijer, EGBA’s secretary general, acknowledged that the Association is excited to see CEN approve the proposal for the development of standard markers for gambling harm. Additionally, he thanked the CEN for their support on this matter as well as all of EGBA’s members that collaborated to create this proposal.

“We’re delighted that CEN has approved EGBA’s proposal to establish a standardized list of markers of harm, and we thank its members for their support. We look forward to contributing the sector’s knowledge and experience to the process.“

Haijer stressed that the approval marks a major step toward safer gambling for the Old Continent. “The CEN process will provide a unique and valuable opportunity for key European stakeholders to pull together their resources and expertise to support safer gambling,” he added. Finally, Haijer said that EGBA remains committed to supporting the process by leveraging its extensive experience within the industry.

2023-01-19
Previous Post: Why You Should Be Betting on NBA Awards
Next Post: Alleged Poker Cheater Resurfaces at Tourney in Mississippi While Still Owing Money