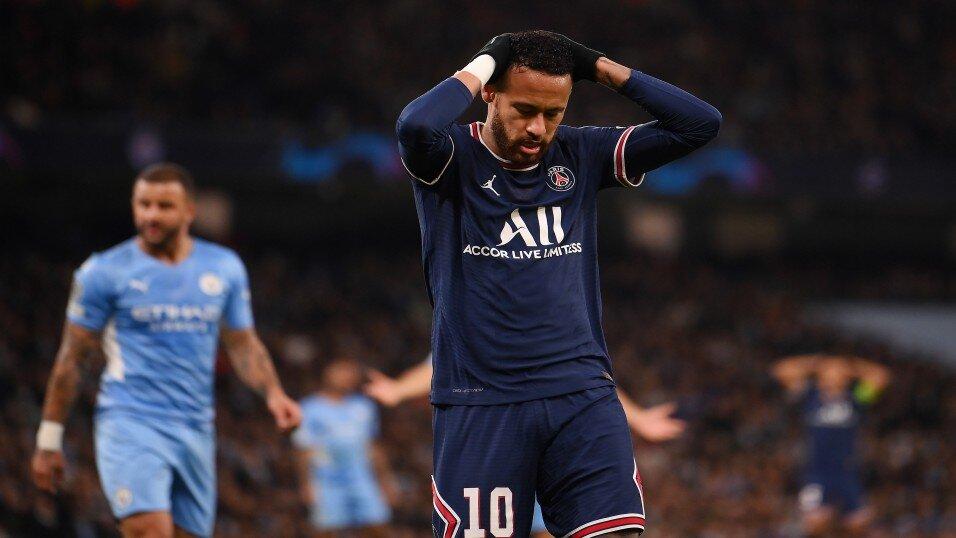 Despite our natural desire to explain a game by working from the result backwards it’s not always possible. Take the first leg of Real Madrid‘s Champions League tie with Paris Saint-Germain. The record books will tell future generations that the French giants snatched it at the last with Kylian Mbappé‘s stoppage time goal. In reality, it would have been theft if El Real had taken a draw back to the Spanish capital ahead of this week’s return.

It was a thrashing in all but scoreline, with Carlo Ancelotti‘s team outfought and outthought by PSG and lucky not to take a hiding. We are all aware of the Italian coach’s catalogue of honours but one of his underestimated strengths is his capacity to review and rethink things. Saturday’s win over Real Sociedad, El Real’s best performance in a while, was a reminder of this, and Ancelotti spoke at length afterwards of his aim in getting his team to press more aggressively ahead of a different approach to the second match with PSG.

This has been forced upon Madrid to a certain extent, with the suspension of Casemiro and the probable injury absence of Toni Kroos forcing a juggle in midfield that was probably needed. Marco Verratti owned the centre of the pitch in the first game and for all their pedigree, the Casemiro-Kroos-Luka Modrić trio looked utterly pedestrian in Paris. The 19-year-old Eduardo Camavinga, on the other hand, added considerable dynamism against Real Sociedad, quite apart from his magnificent goal, struck from range.

The other plus for Ancelotti and company followed on Monday, with the news that Mbappé had suffered a foot injury in training which – while not quite as bad as first feared – is likely to keep him out of the trip to the Bernabéu. There is something symbolic about his loss, of course, given his match-winning contribution in the first leg; a winning goal almost celebrated in some sections of the Madrid media as they hope to have his planet-conquering talent in their own line-up next season.

It’s more than that, though. Mbappé sets the agenda for everything PSG do. He is their biggest goal threat and best creator from out wide on either flank, or more centrally. He very specifically sets the way this tie will be played too – or at least he did in the first leg. Ancelotti was widely criticised for being unambitious with his side defending deep, almost an old school Atlético Madrid pastiche.

Yet what else was he to do? Defending with a high line against Mbappé – and, to a lesser extent, Ángel Di María, who still has the capacity to burst from deep way into his 30s – would be asking to be destroyed. Defending your own penalty box might not be considered as worthy of Real Madrid’s history but it does take away the possibility of being caught on a counterattack. The risk of playing further up the pitch in this second leg will be smaller minus PSG’s main man.

With Ancelotti having the will to think around the problem and with Mbappé almost certainly absent – Lionel Messi‘s passing from deep is still magnificent though Neymar is still working his way back towards form – Real Madrid have more of a shot at the last eight than their first leg performance deserved.

Back Real Madrid @ 2.6213/8
Hammers not to be written off against overachieving Sevilla

Many West Ham fans collectively gulped when they were drawn against serial Europa League winners Sevilla, and it was hard to argue with their logic. Not only do Julen Lopetegui‘s team have the history but they have the current standing, offering Real Madrid the closest they have to La Liga competition in a highly creditable second place.

Yet Sevilla have also been largely awful in European competition this season, failing to escape a clement Champions League group featuring Lille, Salzburg and Wolfsburg (the performances were even worse than the results, and they were fortunate to have still had a shot at qualifying on Matchday 6). They are difficult to beat but have only won three in the last nine, and they looked utterly flat in Friday night’s draw at second-bottom Alaves. This is the best possible time for David Moyes and company to meet a weary-looking opposition.

2022-03-09
Previous Post: Triton Poker Tour Europe Bound for Cyprus in April
Next Post: US Online Casino Betting Could Explode in 2022 • This Week in Gambling