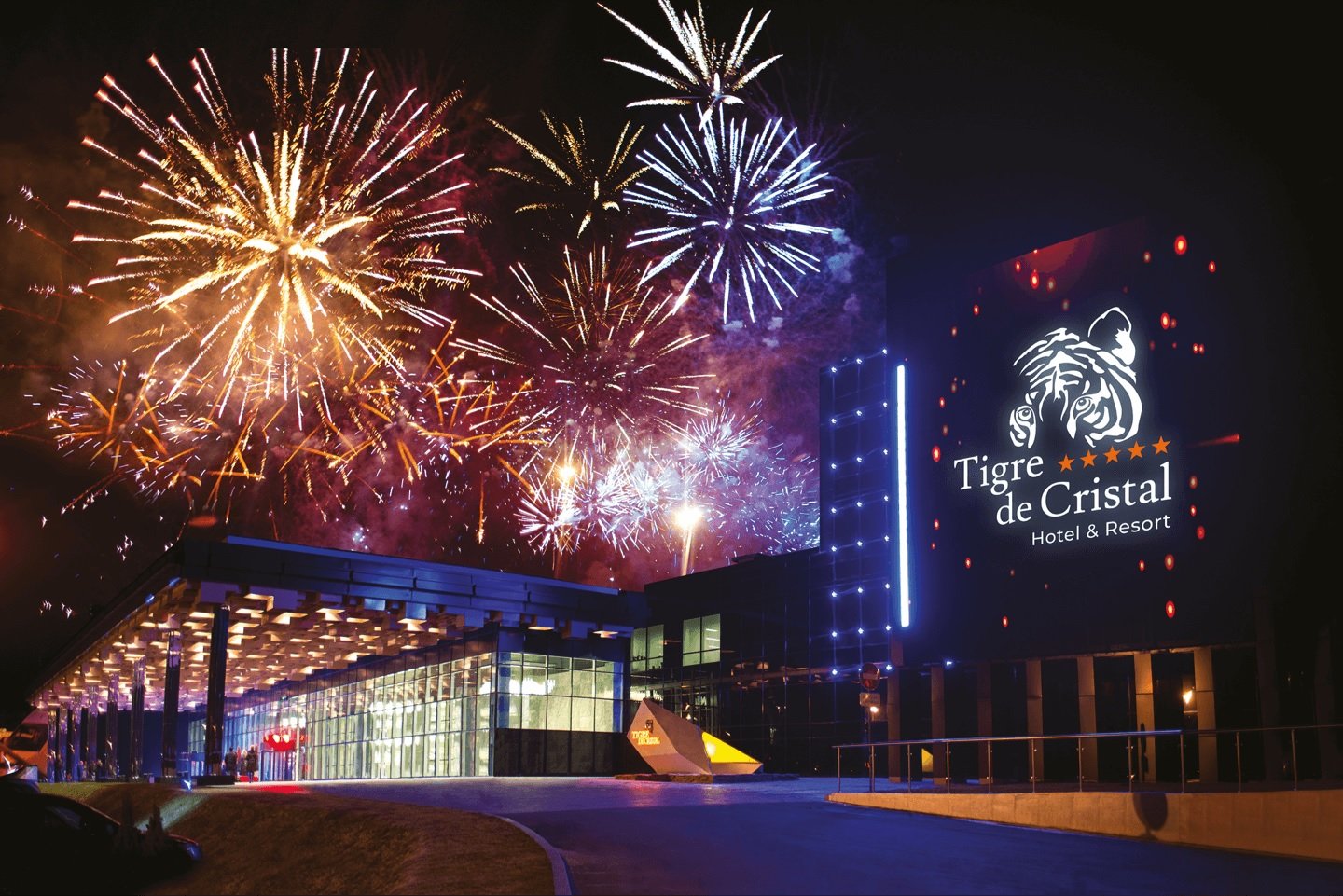 According to the public security departments of Heilongjiang and Jilin provinces, the capital involved in the junket operation was around 1.6 billion yuan, or about a quarter of a billion US dollars.

A joint taskforce from the two provinces arrested 142 suspects, following an investigation that spanned more than 30 cities in 12 Chinese provinces.

The two provinces are in the far northeast of China and straddle the border with Russia, close to where the Tigre de Crystal is situated.

The casino opened in 2015 in Russia’s Primorye special economic zone, close to Vladivostok, precisely to attract wealthy Chinese gamblers across the border.

Except for state-owned lotteries, all gambling is illegal in China. In recent years, Beijing has come down hard on those who offer and promote cross-border gambling to its citizens.

The central government is determined to prevent capital flight from putting pressure on the foreign exchange rate. And the illegal movement of money abroad for the purposes of gambling has become a big part of that problem.

China’s Ministry of Public Security said that about 1 trillion yuan (US$145.5 billion) flows out of the mainland into gambling activities every year. This was a “threat to the country’s economy and national security,” it warned.

Last year, the Ministry of Culture and Tourism announced it had drawn up a blacklist of foreign travel destinations that promoted casino gambling to mainland citizens.

Suncity is the biggest junket operator in the world. It is not named in any of the reports coming out of China and has declined to comment on the situation.

Beijing is no fan of Suncity. In 2019, the state-run press agency accused the company of reaping billions of dollars through offshore online gambling operations that were illegally targeting the Chinese mainland.

2021-11-06
Previous Post: Few goals at the Amex and Bernardo to score in 28/1 wager
Next Post: F1 Mexican GP Odds: Verstappen Still Ahead of Hamilton