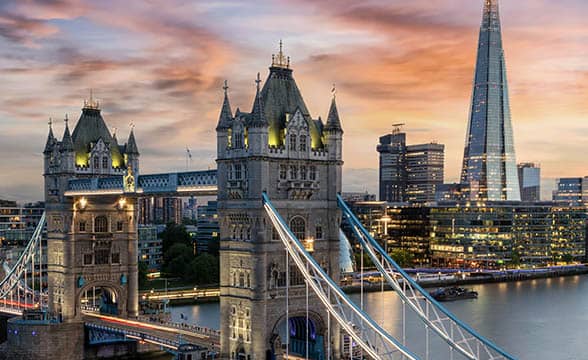 Britain’s political landscape is undergoing some major changes which are expected to have a noticeable effect on the upcoming gambling review white paper. In one of the latest developments, Chris Philp, the ex-gambling minister threw his support behind Liz Truss, a candidate for the next Prime Minister and leader of the Conservative Party.

Chris Philp was one of the ministers who resigned from their positions in protest against Boris Johnson and his government. Johnson has since resigned from the position of Prime Minister and the Conservative Party is now awaiting a new leader. The current candidates are Liz Truss, Rishi Sunak, Penny Mordaunt and Kimi Badenoch.

The candidate preferred by gaming companies is Mordaunt, although Truss is the second favorite. Both of them are opposed to the introduction of restrictive regulations that may harm the market or channel customers towards the unlicensed alternative. In addition, both seem to be opposed to providing local governments with the power to regulate retail gambling shops and fixed odds betting terminals. The two candidates are also opposed to the idea of requiring operators to ban self-excluded customers.

There appears to be a slight conflict of interests between Philp and his successor, Damian Collins, since Collins is currently backing Mordaunt.

The long-awaited white paper is expected to introduce amendments to Britain’s Gambling Act. However, some have feared that lobbying from pro-gambling parties may cause some measures to be watered-down. Iain Duncan Smith scrutinized those who oppose the reforms and promised to “go to war” with the government if the gambling review fails to achieve its goals.

Smith’s concerns may have some basis as both Philp and Collins seem to be supportive of candidates who are not that fond of the proposed reforms. Rishi Sunak, on the other hand, seems more open to hearing the proposed reforms. Sunak is known to have previously spoken with the Department of Culture, Media and Sport about the horseracing sector and has discussed the horseracing industry and affordability measures. Sunak is also more trusting of innovation as he has previously supported BetConnect, a betting exchange startup, by providing it with much-needed funding.

The future of Britain’s Gambling Act remains uncertain. Most believe that the white paper will not be published until a new Prime Minister is elected. This is supposed to happen in early September when the Parliament returns from its summer recess.

2022-07-19
Previous Post: Vegas Loop to See Light at the End of Tunnel Next Year – Report
Next Post: Luke Vrabel Returns to the WSOP after a Lengthy Ban