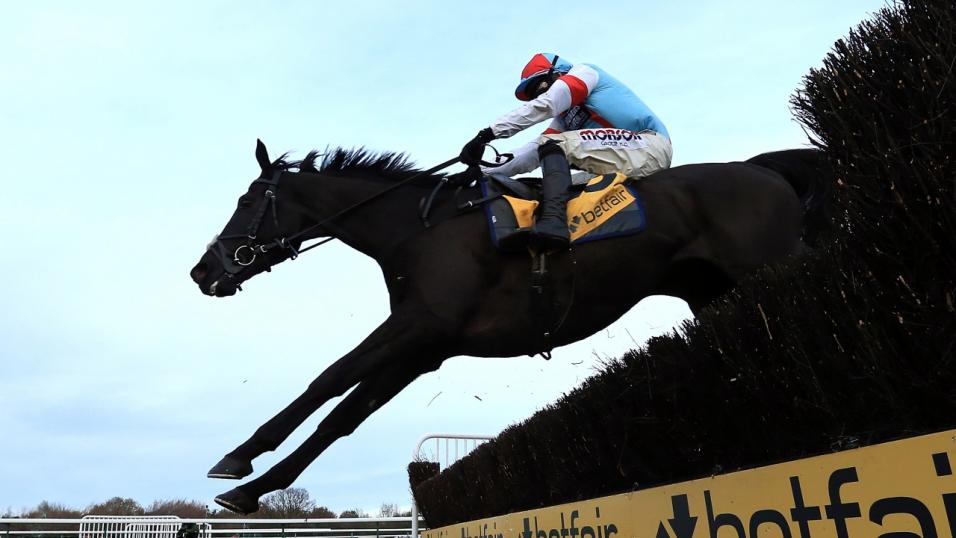 Timeform’s Adam Houghton highlights a Nap, Next Best and Each-Way selection at Haydock on Thursday.

“Chti Balko shaped encouragingly when filling the runner-up spot on his reappearance at this course two weeks ago.”

Chti Balko shaped encouragingly when filling the runner-up spot on his reappearance at this course two weeks ago, keeping on well to be beaten less than five lengths behind Green Book. The winner gave that form a boost when following up on his next start at Ludlow and Chti Balko is only 2 lb higher in the weights this time. Already a three-time winner at Haydock and clearly very effective when the mud is flying, he looks sure to give another good account in conditions which promise to play to his strengths.

NEXT BEST: The Two Amigos can take the feature

The Two Amigos faced a stiff task when reappearing in the Many Clouds Chase at Aintree earlier this month, so that run is perhaps best excused provided he is fully recovered from the fall he suffered late in the race. This represents a significant drop in grade now back in handicap company and he has gone well at Haydock in the past, notably finishing placed in the last two renewals of the Grand National Trial over this course and distance. Now 4 lb lower in the weights than when third in the latest edition in February, he would certainly be a deserving winner as he seeks a first victory since January 2019.

Geryville has shown fairly useful form in two starts for Micky Hammond, making a winning debut for the yard at Wetherby in October and then running at least as well in defeat when second at the same course earlier this month. This looks a wide-open contest on paper, but Geryville’s form is working out well and he looks to have plenty in his favour from just a 1 lb higher mark than last time.