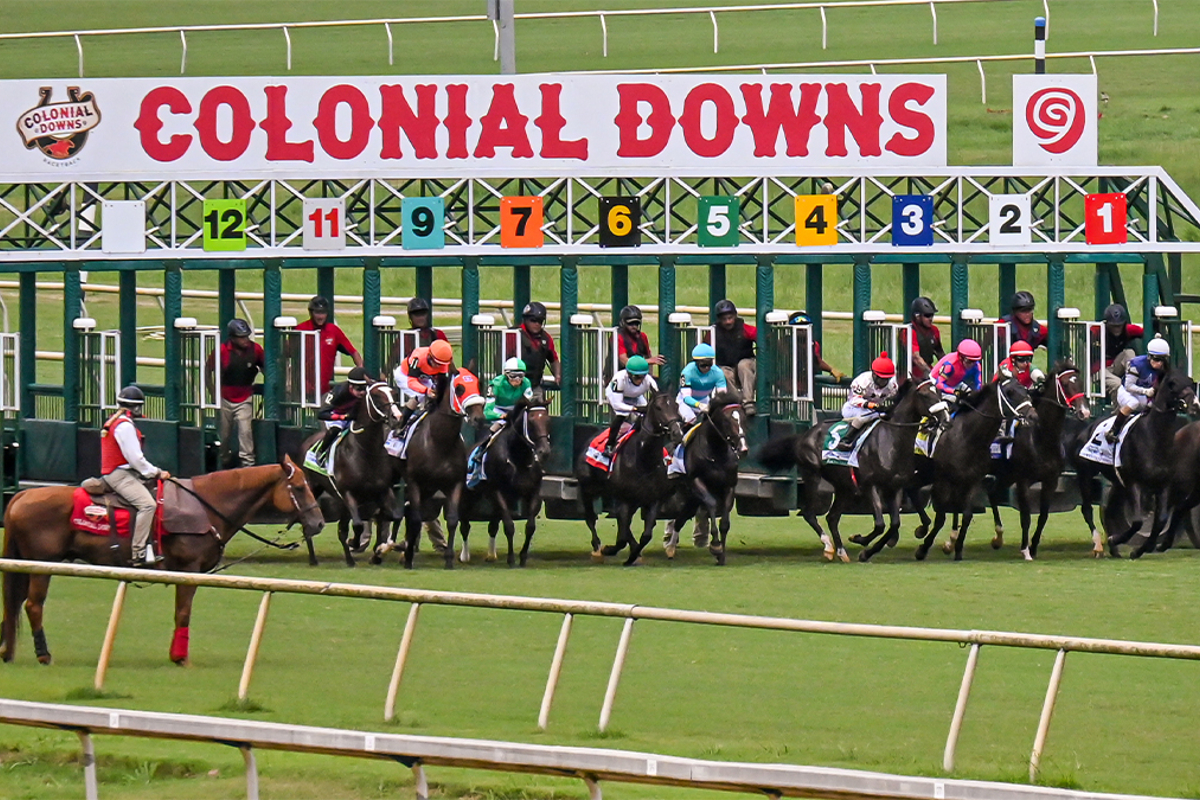 Churchill Downs Inc. is divulging details as to why it believes spending nearly $2.5 billion to acquire casino operator Peninsula Pacific Entertainment (P2E) is a sound bet. It largely has to do with the Colonial Downs Racetrack in New Kent, Virginia.

Speaking with the Richmond Times-Dispatch, Churchill Downs CEO Bill Carstanjen says despite horse racing’s decline over the past decades, he believes the sport has a permanent place in the US. He explains that Churchill Downs sees a great opportunity with Colonial Downs.

I’m the first to acknowledge that I’m biased, because I really enjoy it,” Carstanjen said of horse racing. “I think it has a really bright future as a business and … has a place in US society.”

Virginia is for Gambling

P2E was part of the ownership group that agreed to spend $20 million in 2018 to acquire Colonial Downs and resume live racing in exchange for the HHR privileges.

Virginia’s dipping its toes into gambling, included allowing the P2E group to build as many as 10 off-track HHR gaming parlors. Six such venues have since opened under the Rosie’s Gaming Emporium brand.

Carstanjen says Churchill Downs plans to utilize all 10 HHR location permits by building four additional properties. The expansion is headlined by The Rose Gaming Resort in Dumfries, roughly 30 miles south of the nation’s capital. The $400 million resort is on track to open late next year.

Churchill Downs will also acquire P2E’s development agreement with Urban One to potentially build a casino in Richmond, Va.

The Virginia capital was one of five cities that qualified to consider a single casino under legislation passed in 2020 — the state’s second expansion of commercial gaming. But Richmond voters rejected Urban One/P2E’s $565 million casino proposal during the 2021 election. Efforts to re-ask city voters are underway.

Carstanjen explained that Churchill must learn more about the Richmond situation before the company can express a position on the ongoing matter. Virginia’s 2020 gaming bills additionally legalized sports betting, both retail and online. Mobile sportsbooks began operating in early 2021. Retail sportsbooks are reserved for the forthcoming brick-and-mortar casinos.

Carstanjen is most eager to bring new life to Colonial Downs. And that mission will be easier for the company that owns and operates the most famous horse racetrack in the world.

Churchill Downs’ namesake venue is home to the Kentucky Derby. Carstanjen told the Richmond Times-Dispatch that Colonial will host as many as 50 live racing days a year once it assumes ownership. The Churchill boss also revealed that Colonial Downs could become the site of a Kentucky Derby qualifier in the future.

“We really loved what we saw in Virginia, which is the rebirth of the equine business,” Carstanjen said. “It was historically an important part of the US [horse racing] scene. But in the last number of decades, it hasn’t been.”