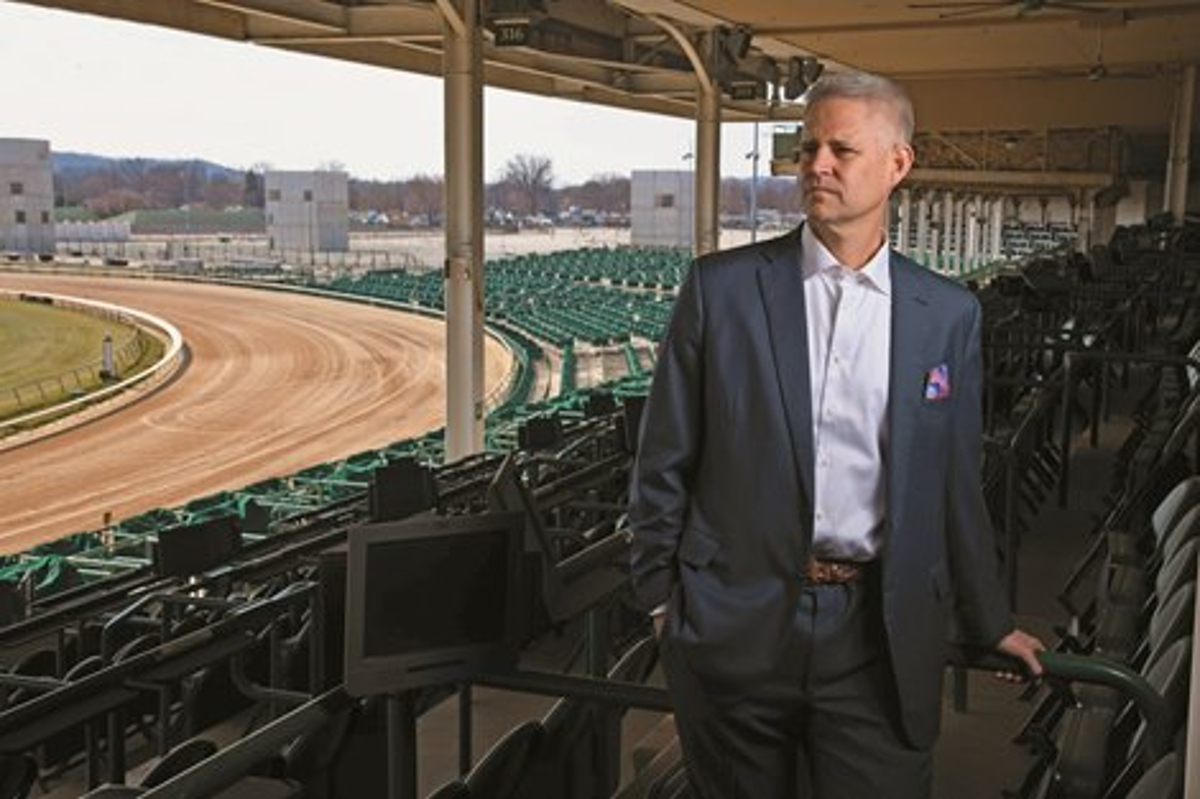 Churchill Downs Inc. agreed last month to acquire most of Peninsula Pacific Entertainment’s (P2E) assets for $2.485 billion. The takeover includes the casino operator’s development agreement with Urban One for a project in Richmond, Virginia, should voters there approve of the nearly $600 million proposal.

Urban One, a Black-focused media conglomerate, is partnered with P2E on the project known as ONE Casino + Resort. But Richmond voters rejected the $565 million casino during the city’s 2021 election.

Richmond is one of five cities in Virginia that qualifies under a 2020 bill to consider a commercial casino project to spark its regional economy. Richmond is the only city of the handful that has not taken advantage of its casino opportunity by way of a local referendum.

Richmond’s casino ambitions were supported by the City Council and Mayor Levar Stoney. Those officials aren’t ready to give up on the possible economic stimulator. The council has already passed ordinances to initiate a second referendum on ONE Casino + Resort, but state legislation could interfere.

Peninsula Pacific broke ground on a large HHR-based casino resort in Dumfries in January. Dubbed The Rose Gaming Resort, the $400 million project in Prince William County seeks to tap into the coveted DC market. Churchill is acquiring that development, too.

Not everyone agrees that Richmond should be able to ask voters on the casino issue for a second year in a row. Virginia Senator Joe Morrissey (D-Richmond) is leading an effort in the state capital to prevent Richmond from holding another casino referendum for at least two years.

Morrissey, whose district includes portions of Petersburg, favors allowing the neighboring city to instead consider its own casino development. But for that to happen, state lawmakers would need to allow the unissued Richmond gaming license to move to Petersburg.

Carstanjen said, assuming Churchill Downs’ takeover of P2E goes through in the coming months, his company will be ready to carry on with Urban One. He says the partnership will first wait and see what develops in the Virginia General Assembly.

The political environment right now is uncertain,” Liggins told the Washington Business Journal last week. “Even if we get a chance to run a referendum again, it’s a 50-50 shot, right?”

The 2021 Richmond casino referendum for ONE Casino + Resort was narrowly rejected by a vote of 51-49%. Voting results showed that white, more affluent neighborhoods voted against the casino, while more diverse — and more impoverished — communities voted in its favor.

2022-03-06
Previous Post: As Time Goes By Romps Away With Beholder Mile – Horse Racing News
Next Post: The Continued Legalization of Online Gambling in the United States 2022