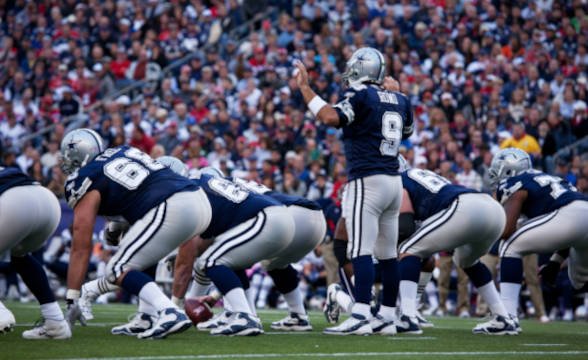 Oddsmakers think that the AFC champions are going to triumph easily in the Cincinnati Bengals vs Dallas Cowboys Week 2 game. However, we think this could turn out to be a very exciting game, even though the Cowboys are playing without their crucial player on Sunday, September 18.

The team that played in the Super Bowl last season, started its 2022 NFL campaign with a disappointing loss. The Cincinnati Bengals lost 23-20 to The Pittsburgh Steelers at home. They suffered a loss after overtime, where they got after a pretty impressive second half, in which they scored 14 points.

They even had a chance to win the game in the final moments of the regular time, but placekicker McPherson missed an extra point. He also missed a field goal in the overtime, which later proved to be costly for his team.

Still, the #1 reason for the Bengals first-round defeat is that their quarterback had a horrible game. Pittsburgh scored its first TD after a turnover just two minutes after the start of the first quarter.

Cincinnati’s QB Joe Burrow made many other mistakes that afternoon, although he did up his game in the final two quarters. Burrow recorded 338 yards in the end, with two touchdown passes. It’s only logical to assume he’s going to do even better this time, even though he’ll be faced with even tougher opposition.

Quarterback Dak Prescott will not play in Week 2’s game with the Bengals. The QB fractured his thumb in Week 1, when his team lost to the Tampa Bay Buccaneers 19-3.

One would think that his injury was the reason why the Cowboys failed to score more than just a field goal, but the fact is that he was on the field until the fourth quarter when his team was already 19-3 down.

Prescott had a terrible game in Week 1, but so did his replacement, Cooper Rush. Although the backup QB spent a limited time on the pitch, his performance was far from pleasing – 7-for-13 for 63 passing yards.

The Cowboys offense isn’t going to do much without Prescott on the field, especially knowing that the Bengals’ defense is in top shape. Dallas’ defense, however, could produce a fine performance. Still, it probably isn’t going to be good enough to stop Burrow who’s determined to redeem himself for his Week 1 mistake.

Picks: Cincinnati Bengals to win but not cover the spread; under to hit