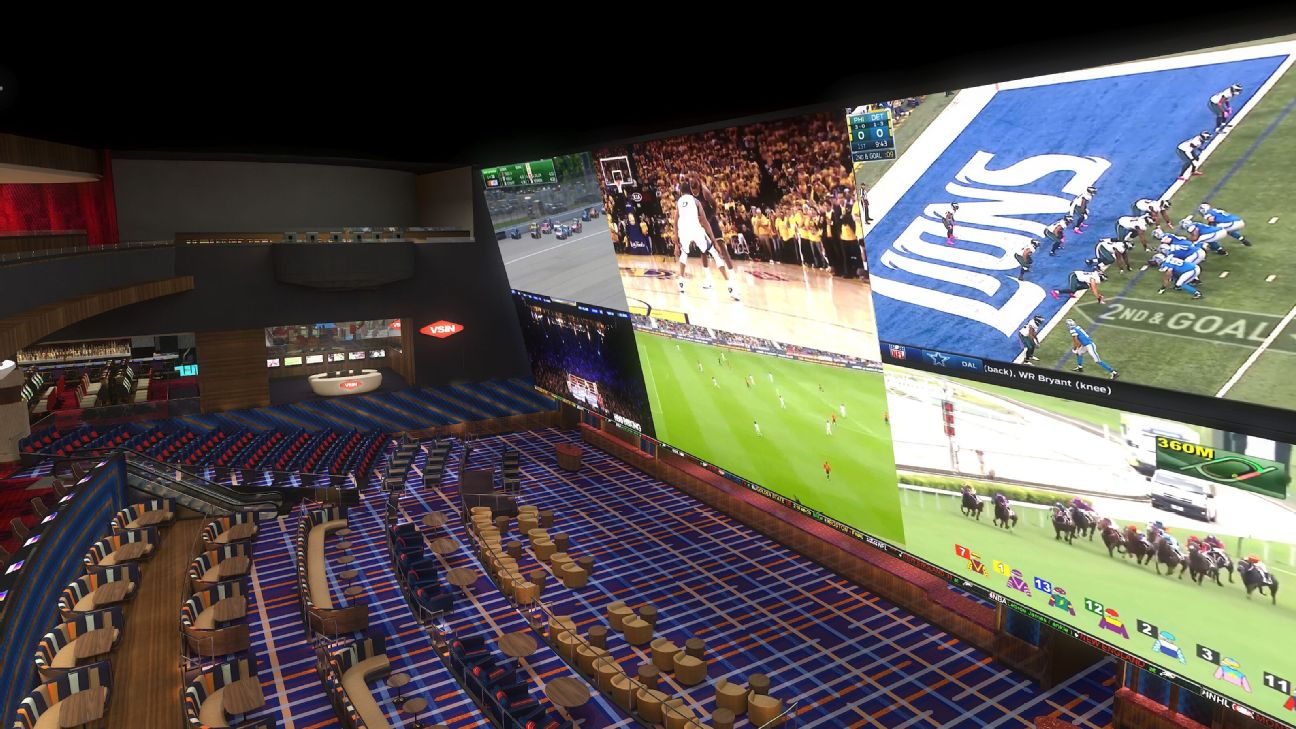 In short order, Circa Sports became known as the sports bettor’s sportsbook, embracing action from sharp bettors that other bookmakers decline or limit.

The Circa Sportsbook in downtown Las Vegas. The operator is evaluating expansion opportunities. (Image: ESPN)

That reputation makes Circa one of the most revered sportsbooks in its home market of Las Vegas, and  that’s saying something in the world of sports wagering. But the company isn’t rushing to enter new markets simply for the sake of expansion.

In a recent interview with the Las Vegas Review-Journal, Circa owner Derek Stevens said the company is evaluating entries into other states. But there’s nothing notable to report on that front as of yet. Currently, Circa’s most famous retail sportsbook — the world’s largest — is located at its namesake integrated resort in downtown Las Vegas.

Its other Las Vegas sportsbooks are located at the D and Golden Gate casinos, also in downtown, as well as at the Tuscany Suites & Casino and the Pass Casino in Henderson. Circa also operates mobile sports wagering in Colorado and Iowa, and in May announced it is entering Illinois via an arrangement with Full House Resorts.

Stevens’ comments on expansion come as Circa is nearing its debut in Northern Nevada at the Legends Bay Casino in Sparks — the first casino to be built from the ground up in the Reno/Sparks market in over 30 years.

Our team searched for a long time to find a great location for our first northern Nevada outpost, and we have found the perfect fit with Legends Bay,” said Stevens in a statement released earlier this week. “The Circa Sports team is honored to be a part of Legends Bay and the exciting new concepts it is bringing to the area. We’re proud to become a part of the community and eager to introduce our brand of hospitality to the market.”

Olympia Gaming, which is the gaming unit of Olympia Companies, is operating the new casino. It’s expected the Circa Sportsbook there will be ready for the start of the 2022 football season.

With the sportsbook operator’s entry into the Reno market, bettors there will have the ability to participate in the famed Circa Millions and Circa Survivor football contests, which will have at least $12 million in combined prize pools this year.

Considerations for Circa Sports Expansion

Thirty states and Washington, DC currently have live and legal sports wagering, and another five are legal, though not operational. In the Review-Journal interview, Stevens said tax policy is one of the factors Circa Sports evaluates when considering entry to other states.

New York and Pennsylvania have two of the highest tax rates on sports wagering. But Stevens didn’t specifically comment on those states, or any others.

Another point that could be relevant in expansion plans by Circa Sports is that the operator likely needs to prioritize markets that permit online wagering. That’s owing to the fact that all of its land-based casinos are in Las Vegas.