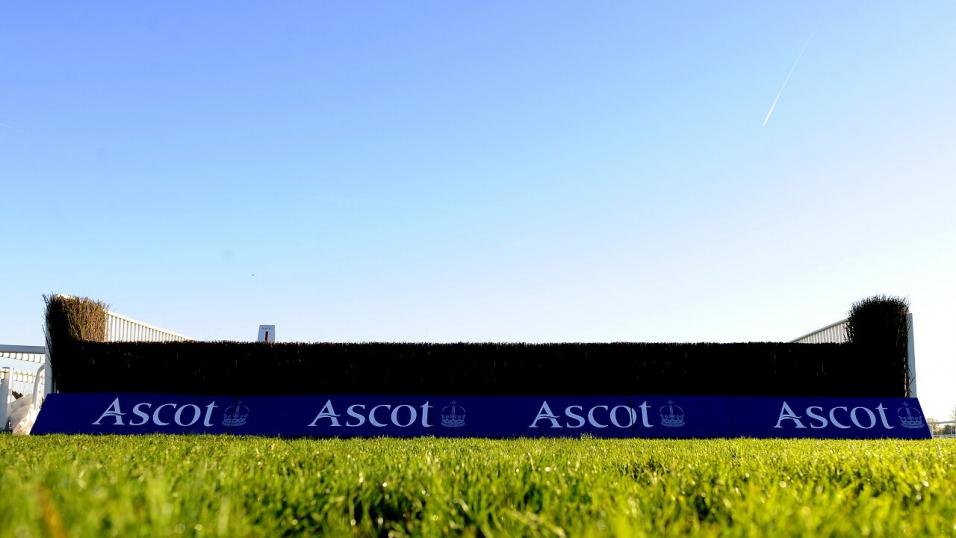 Timeform bring you their comprehensive runner-by-runner guide to the Clarence House Chase at Ascot on Saturday and pick out their 1-2-3.

1. Amoola Gold (Dan Skelton/ Harry Skelton)
Smart handicap chaser who won a listed event here in October. Below form when only sixth in a handicap chase at Cheltenham last time and faces a very stiff task in this company.

2. Energumene (Willie Mullins/ Paul Townend)
Top-class chaser who is unbeaten after five starts over fences, including Grade 1 wins in the Irish Arkle at the Dublin Racing Festival and the Ryanair Novice Chase at the Punchestown Festival. Won the Grade 2 Hilly Way Chase on his reappearance at Cork last month, beating Daly Tiger by eight and a half lengths with plenty in hand after pressing on early in the straight. Front runner who usually travels strongly and could have even more to come.

3. First Flow (Kim Bailey/ David Bass)
Made the Grade 1 breakthrough when winning this race last season, putting in a good round of jumping under a superb attacking ride. Failed to reproduce that Clarence House Chase form in the Champion Chase at Cheltenham or at Punchestown but ran up to his best when making a winning return over two and a half miles in the Peterborough Chase at Huntingdon last month, beating Funambule Sivola by four and a half lengths after being produced to lead at the last. Needs to raise his game against rivals of the quality of Energumene and Shishkin.

4. Shishkin (Nicky Henderson/ Nico de Boinville)
Won all three completed starts over hurdles, including the Supreme Novices’ Hurdle, and quickly developed into a top-class chaser, winning all five starts as a novice last term, including the Sporting Life Arkle. Maintained his unbeaten record over fences with a 10-length victory over Tingle Creek winner Greaneteen on his return in the Desert Orchid Chase at Kempton last month. An outstanding chaser who could still have more to offer.

2022-01-21
Previous Post: Pennsylvania sets record $4.7B gaming revenue in 2021; strong upticks in online casinos and sportsbooks
Next Post: WPT Alters Player of the Year Point System to Include All Events