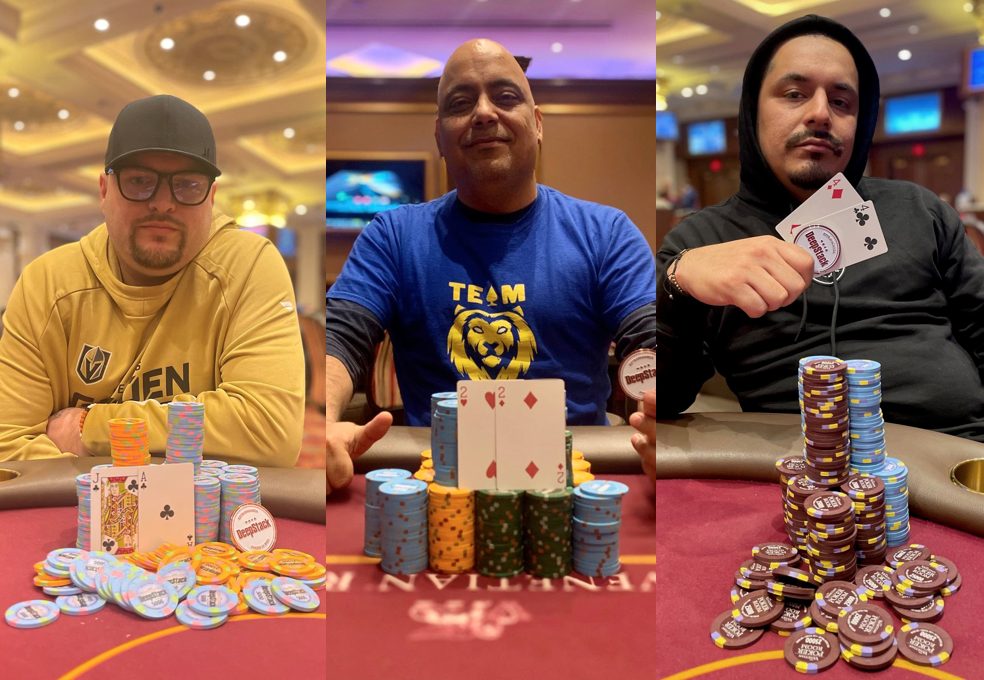 From the start of December through January 8, 2023, Venetian Las Vegas played host to the DeepStack Extravaganza NYE, which was a 58-event series that offered more than $2.2 million in guaranteed prize pools.

Here are some other notable winners from the series.

Check out the Venetian Poker Room Review on PokerNews here! 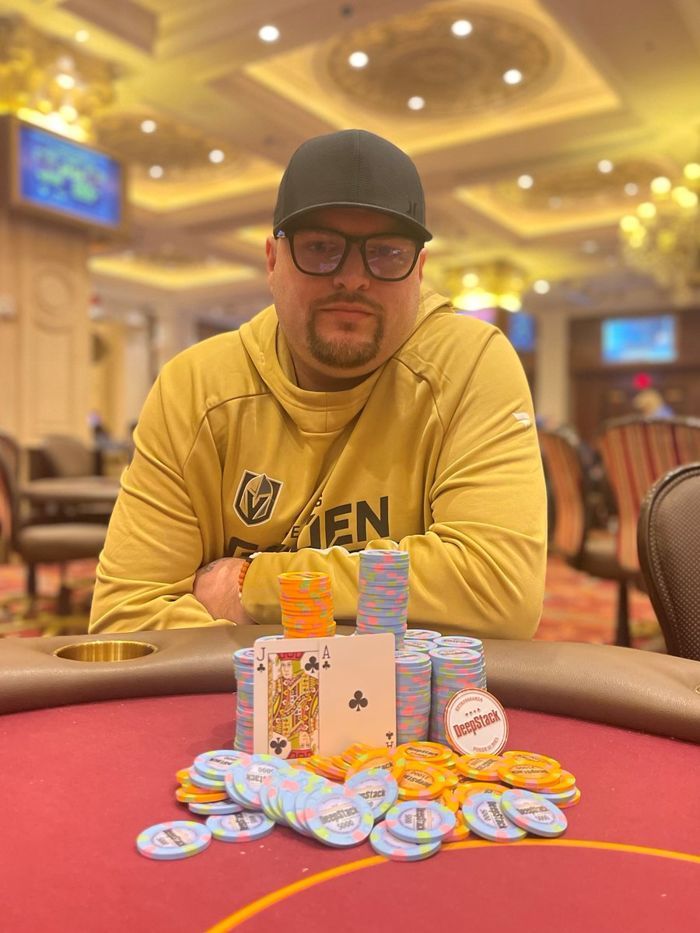 The DeepStack Extravaganza NYE began way back on December 1, which is when Event #1: $400 NLH Epic Stack saw 79 runners generate a $26,307 prize pool.

That was paid out to the final table of eight players, and in the end, the final two players worked a deal that saw Gladys Landegger finish in second place for $6,502 while Rex Clinkscales claimed the trophy and $6,960 in prize money.

Clinkscales now has in excess of $1.8 million in lifetime tournament earnings according to the Hendon Mob. 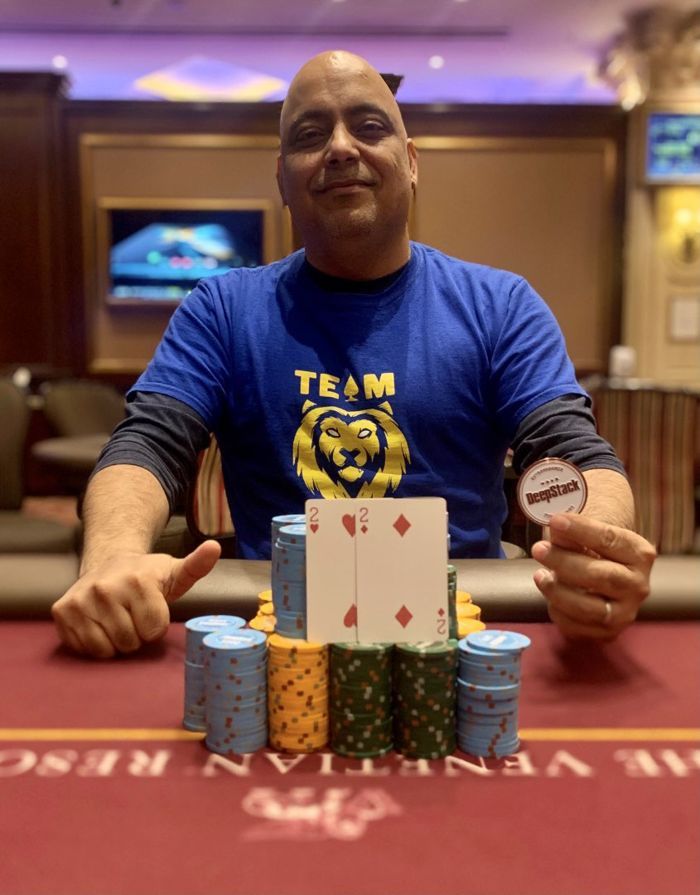 After Sarah Stefan bowed out in third place for $10,427, the title came down to Johann Zeitoun and Seminole Hard Rock superstar Raminder Singh, who was in town after having competed in the RGPS All-Stars ProAM the day before. While he didn’t defend his title in that tournament, he got back to his winning ways by besting Zeitoun in heads-up play earning $22,270 for his Venetian victory. 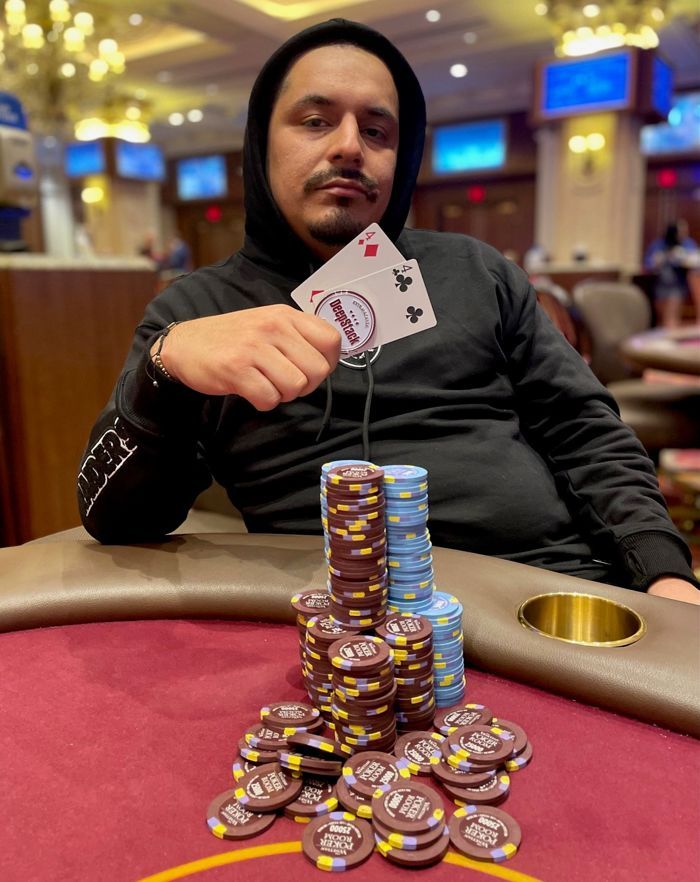 In the end, it was a battle of two well-established poker pros with Eric Salazar ultimately defeating Kevin Garosshen in heads-up play to win the tournament for $17,587. The win brought Salazar’s career earnings up to $1,191,148 according to the Hendon Mob.

What’s Coming Up Next? 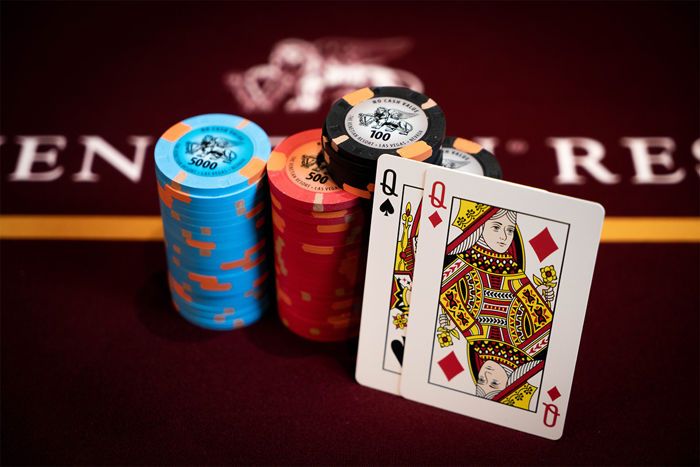 The Venetian is already hosting their DeepStack Poker Series, which kicked off on January 9 and will run through February 12. That series will offer more than $2.3 million in guaranteed prize pools across 57 events including the $1,100 NLH MSPT Poker Bowl $250K GTD from Feb. 7-9 and the $1,600 NLH MSPT Poker Bowl from $500K GTD Feb. 9-11.

Click here for a look at the full DeepStack Poker Series schedule.