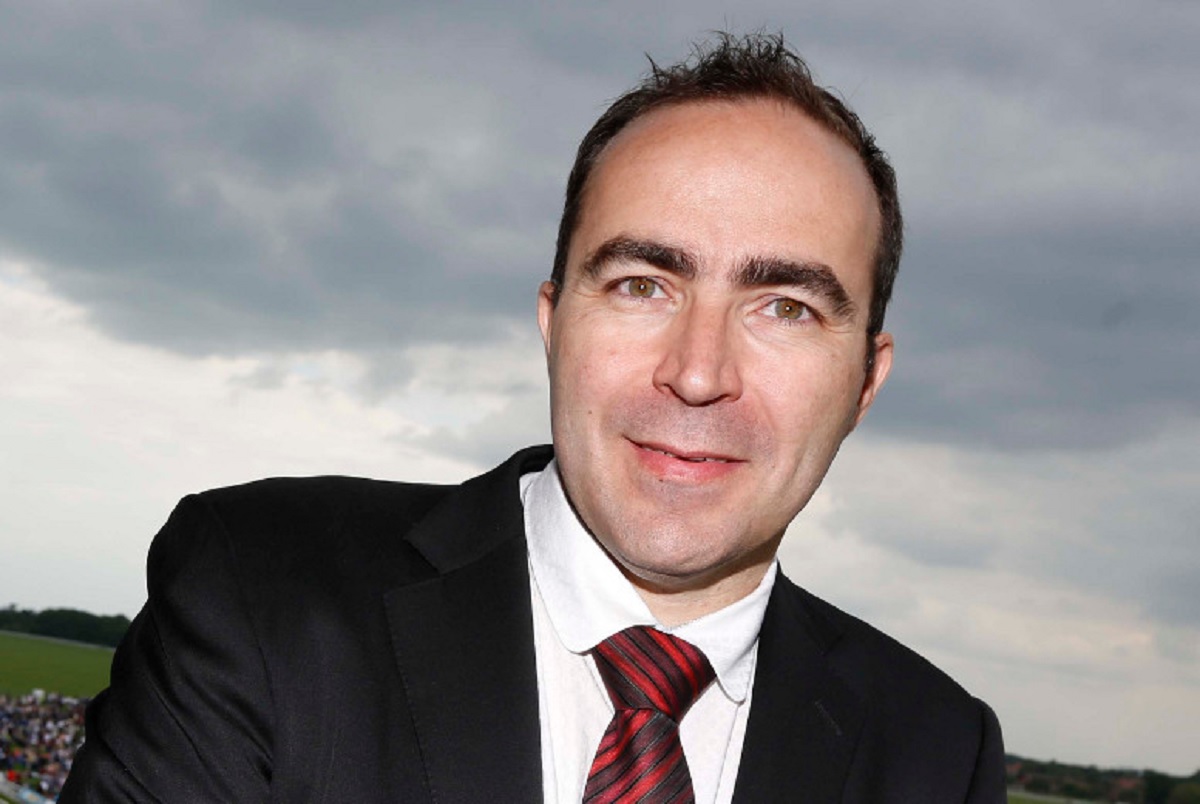 UK-based betting outfit Colossus Bets is suing DraftKings in a Delaware federal court. It claims the American company has infringed its patent rights by offering a “cash-out” function via its online sportsbook.

Colossus Bets founder Bernard Marantelli, above, said in a statement that his company takes its intellectual property “extremely seriously” and will protect it in court. (Image: SBC News)

The London-based tech supplier specializes in B2B pool betting. It entered the US market in 2019 when it became licensed as a service provider first in North Dakota and then in Oregon.

But the lawsuit states the US Patent and Trademark Office (USPTO) issued a patent to Colossus Bets founder Bernard Marantelli back in 2014. The company argues this patent confirms the technology used in DraftKings’ cash-out function is the intellectual property of Colossus Bets in the US.

How Does Cash-Out Work in Betting?

A “cash-out” option allows bettors to get money back on their bets at any time during an event. Imagine you have a bet that a soccer team will win 1-0. With 20 minutes to play, the score is as you predicted, but the opposing team are now threatening to equalize.

With cash-out, you have the option take the money and run. But it will be a smaller sum than you would have got if you had seen the game out and it stayed at 1-0.

Colossus Bets certainly didn’t invent this concept. Betfair did. The cash-out function launched on the Betfair betting exchange in 2011 and was rolled out on its fixed-odds sports book in 2013.

But Colossus Bets argues in the lawsuit it created “technological improvements to technological problems” that were “neither conventional nor generic at the time of their invention, but rather required novel and nonobvious solutions to problems and shortcomings in the art at the time.”

From 2014 to 2021, the company issued new patents as it updated this technology.

It argues DraftKings has co-opted this technology into its mobile sports betting services since their launch in New Jersey in August 2018.

According to Marantelli, Colossus Bets first contacted DraftKings about the alleged violations in 2018 and has since provided “numerous notices of ongoing infringement.”

“We take our intellectual property very seriously,” Marantelli said in a statement. “This is the next step towards protecting our rights and income across the industry in the US.”

Colossus Bets asserts patent rights over all accepted US bets that used the cash-out function since the US Supreme Court rejected the federal prohibition of sports betting over three years ago.

Significantly, online betting giant Bet365 signed a licensing deal with Colossus Bets for the use of the function as it entered the US market in 2019.