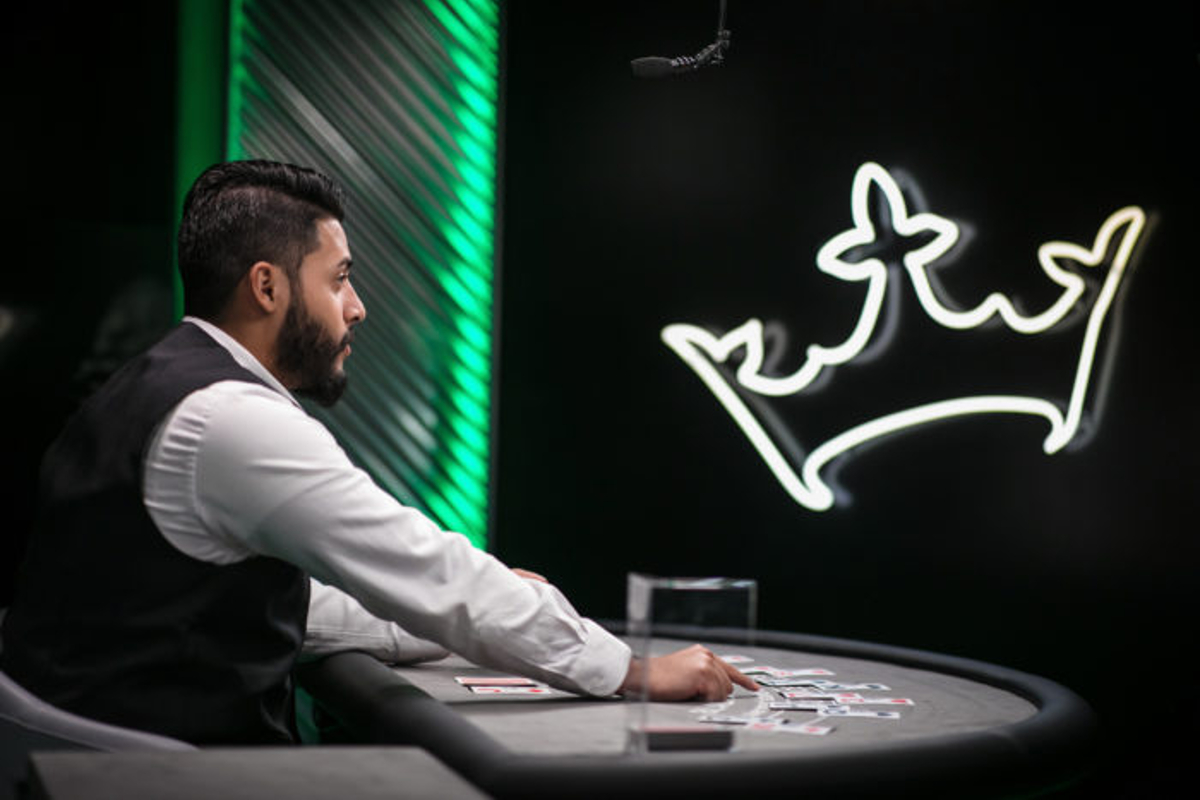 Lamont and the Mohegan Tribe and Mashantucket Pequot Tribal Nation agreed to amend their Class III gaming compacts. That would extend the tribes’ permitted gaming formats to include online casino sites and in-person and mobile sports betting. The original compacts, first reached back in the early 1990s, have for nearly three decades allowed the tribes to operate slot machines and table games at their Mohegan Sun and Foxwoods casino resorts.

The 2021 compacts came in response to the COVID-19 pandemic. Gaming states where online gambling was permitted in 2020 were able to offset some of their brick-and-mortar revenue losses by way of increased internet play.

The iGaming and sports betting expansion additionally settled earlier attempts by the tribes to jointly construct a casino in East Windsor to compete with MGM Springfield in neighboring Massachusetts.

The 2021 Class III compacts allow Mohegan Sun and Foxwoods to cater to their customers online with interactive slot machines, automated table games, and sportsbooks. But the amendment also provides for the tribes to facilitate live dealer operations over the internet.

Evolution Gaming, a global leader in offering live dealer products to iGaming operators, subsequently set up shop in Connecticut. Evolution was brought on to handle both Mohegan Sun and Foxwoods’ live dealer games.

Mohegan Sun’s iGaming site is operated by FanDuel, while Foxwoods has teamed with rival DraftKings. Evolution’s Connecticut studio in Fairfield will provide live dealer services to each platform.

With the addition of Evolution, we are continuing to provide a modern, technologically advanced gaming experience that provides an elevated user experience for eligible residents and is competitive with our neighboring states,” Lamont said. “Connecticut has proven to be a leader when it comes to the gaming economy going back decades, and this expansion allows those who want to participate to continue doing so, responsibly.”

Evolution is a leader in online live dealer gaming, but certainly hasn’t avoided its fair share of controversy. The Swedish iGaming giant was accused last year of operating in illegal foreign markets through an anonymous complaint filed with the New Jersey Division of Gaming Enforcement.

Though the DGE said it would investigate the claims that Evolution-operated online dealer games were accessed in Sudan, Syria, Iraq, and other countries currently sanctioned by the United States, the gaming regulator has not yet found any legal wrongdoing committed by Evolution.

Online gaming isn’t nearly as profitable for brick-and-mortar casinos as their land-based operations. Mohegan Sun and Foxwoods shares the net revenue generated online with their third-party operators, and also miss out on associated revenue in-person gamblers generate through food and beverage, hotel stays, shopping, and entertainment.

The state, however, fares well regardless of where the gaming win is incurred. Connecticut’s iGaming compacts require the tribes to share 18% of their gross gaming revenue won online. Connecticut collects 25% of the money won on Mohegan Sun and Foxwoods’ retail slots, but nothing from their in-person table games.

While internet casinos don’t employ anywhere near as many people as brick-and-mortar casinos, Connecticut’s iGaming live dealer allowance has spurred a bit of hiring. Evolution says its Connecticut studio has hired 140 employees, and plans to hire an additional 260 people in the coming months.