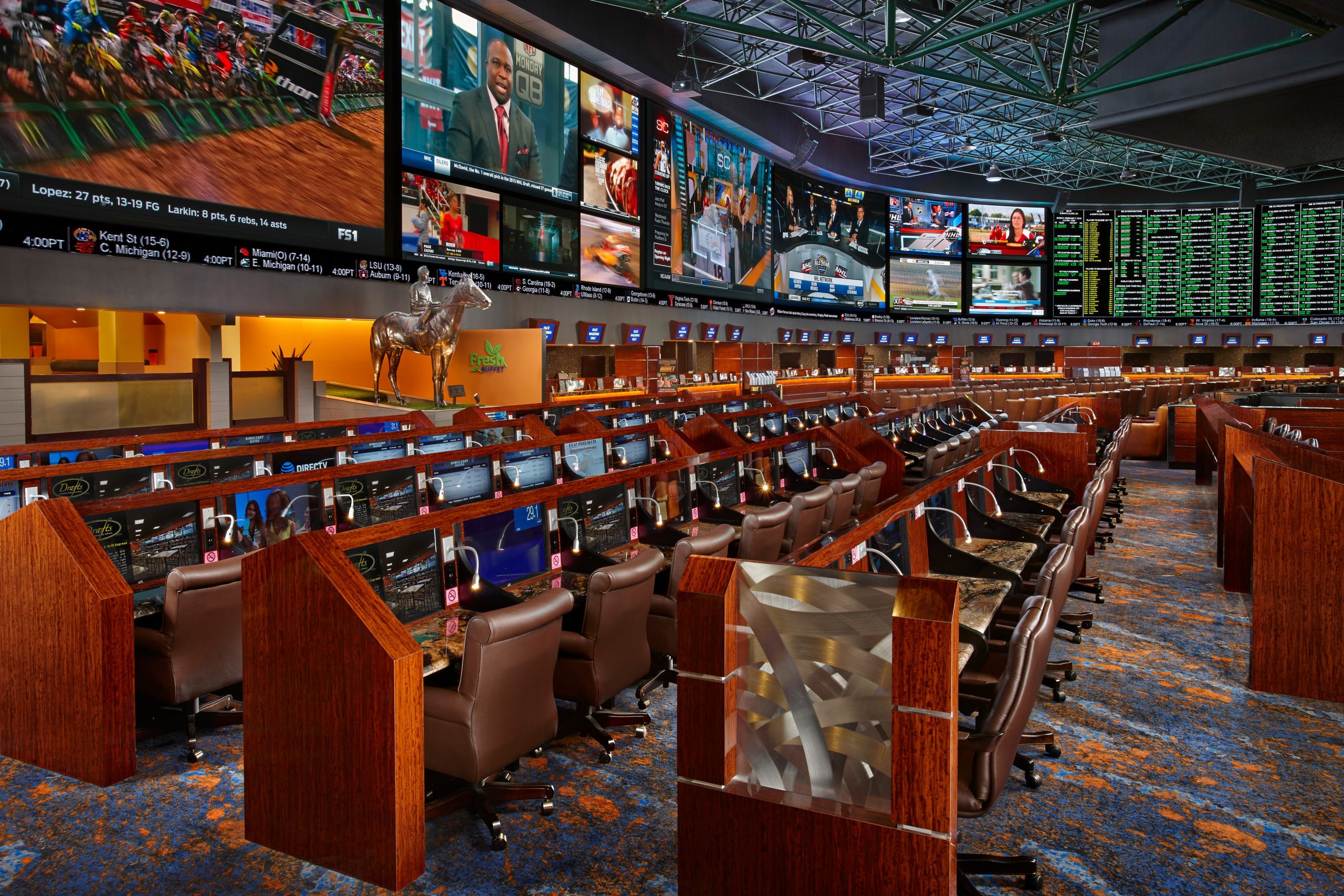 The percentages of Americans engaging in sports wagering and fantasy sports where money is involved are relatively low. But those bettors are big spenders, according to a new LendingTree survey.

The sportsbook at Westgate Las Vegas. Consumers are expected to spend big on sports this fall. (Image: Westgage Las Vegas)

In a poll covering Americans’ broader sports-related spending habits, the financial services firm said just 8% of those queried plan to wager on sports, while 7% plan to allocate cash to fantasy sports. Presumably, the latter category includes season-long leagues and daily fantasy sports (DFS) though LendingTree doesn’t offer a breakdown to that effect.

Eight percent of fans expect to bet on sports, while another 7% will spend on fantasy sports. While these figures may seem low, 33% of these sports betters and fantasy players will shell out more than $1,000 this fall,” according to LendingTree.

From a broader perspective, the poll noted Americans expect to spend an average of $664 on sports this fall. That includes expenditures on going to games, apparel, and food and beverages for tailgates, as well as betting and fantasy sports. The survey polled 1,600 Americans across four generations — baby boomers, Gen X, millennials and Gen Z.

Some Encouraging Signs for Gaming Companies

On the surface, 8% of Americans committing to wagering on sports and 7% to fantasy sports doesn’t appear to be needle-moving statistics for gaming companies.

However, deeper examination reveals some encouraging signs. In addition to the 33% of respondents that said they’ll devote at least $1,000 to betting this fall, another 3% said they’ll spend at least $3,000 on the activity.

Unfortunately for consumers, a significant percentage expect to go into debt this fall due to sports spending, including betting and fantasy leagues. For example, 42% of Gen Z’ers anticipate accruing sports-related debt this autumn, according to LendingTree.

There are income-related statistics to consider, as 44% of workers earning less than 35% annually foresee taking on sports debt this fall. That’s compared with 28% of those making at least $100,000 per year.

“Done wisely and in moderation, sports betting can be an amazing, fun thing,” said Matt Schulz, LendingTree chief credit analyst. “Fantasy football leagues, March Madness brackets, Super Bowl pools and trips to Vegas with family and friends can be fun and lucrative — and create memories that last a lifetime. And the adrenaline rush you feel when you win a sports bet can be powerful.”

There are some implications for Las Vegas in the LendingTree survey, too. Another 8% of those polled said they’ll travel for live games. With Sin City being home to the NFL’s Raiders and Allegiant Stadium — one of the newest stadiums in the league — fans from around the country will make the trip to the US gaming hub to see their team take on the Raiders.

As analysts have noted, the Raiders, the NHL’s Vegas Golden Nights, and one-off events, such as March Madness games and the Formula 1 race in November 2023, are catalysts to bring consumers to the Strip. In turn, they’ll pay elevated room rates, eat, drink and likely wager, too.

Some 73% percent of respondents to the LendingTree survey said they’ll spend cash, in some form, on football this fall, or nearly double the 38% planning to allocate money to basketball.