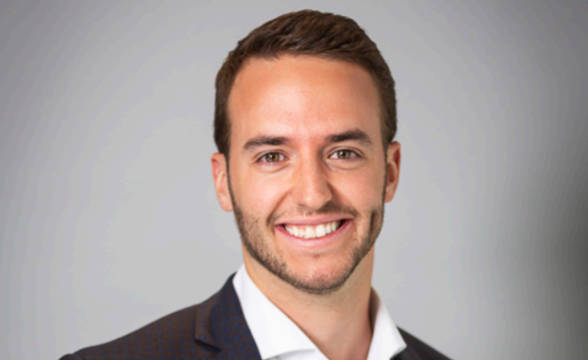 The company revealed Wednesday it hired the services of Kristian Valenta to serve as its new chief financial officer (CFO). In his new role, Valenta will be reporting directly to the company’s CEO and will be based in Montreal. As a part of Continent 8, he will spearhead the company’s finances. Additionally, he will be collaborating with the senior management team and boost the company’s comprehensive strategy.

“It is an honor to join Continent 8, a company that has established itself as a highly respected leader in its field.”

Sharing his excitement, Valenta said that it is an honor to join a company that is already a proven leader within the industry. According to him, the new role provides him with the unique opportunity to collaborate with a committed executive team of seasoned professionals. Last but not least Valenta said that he is looking forward to spearheading the Continent’s operations on its way to global growth.

Valenta Will Help the Company Continue to Grow

“Kristian brings a wealth of experience and passion to Continent 8, making him an invaluable member of our leadership group.”

Before joining Continent 8, Valenta held the role of vice president of technology, media and telecommunications at the leading North American private equity company Novacap. During his tenure at Novacap, Valenta spearheaded the firm’s corporate finances and contributed to multiple mergers and acquisitions. While a part of Novacap he was also a Board member.