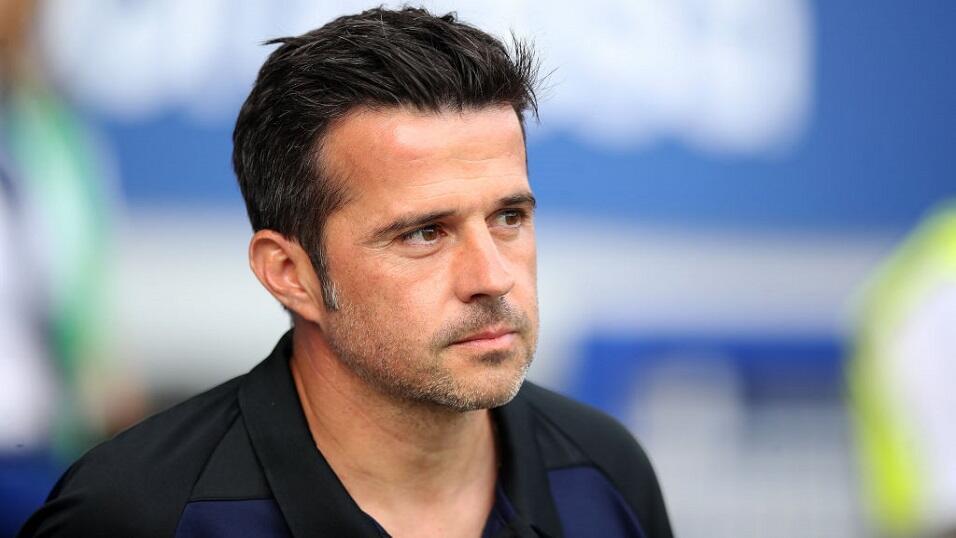 Cottagers can return to winning ways

Swansea return to action for the first time since 11 December, with Russell Martin’s men bidding to end a three-match losing streak that started at the end of November, the club’s worst run of results under current management. The most recent of those defeats was a thumping 4-1 home reverse at the hands of Nottingham Forest and old boss Steve Cooper.

The Swans missed opportunities to get back into the contest after Joel Piroe had halved the deficit in the second-half but the Welsh club were unable to thwart a rampant Reds outfit, a result that left Martin’s troops entrenched in the bottom-half. The Swansea supremo said, “It really hurts to lose, it really hurts to lose by that scoreline. But it’s a bump in the road.”

Since their last action, the Welsh government has continued its fight against Covid-19’s Omicron variant by adding restrictions to crowd sizes affecting to all levels of sport in Wales. The update means in practical terms that professional sport in the principality will be played behind closed doors, including Monday night’s showdown at the Swansea.com Stadium.

Fulham five matches without a win

Fulham have only been able to take to the field once since 11 December, a disappointing 1-0 defeat at home to Sheffield United. The loss ended the Cottagers’ 11-match unbeaten run but also means Marco Silva‘s charges are now without a victory in their past five games and has allowed promotion rivals to usurp the Whites in the Championship standings.

Fulham dominated possession and territory against the Blades, but struggled to really threaten the visitors’ goal for the majority of the match. Top scorer Aleksandar Mitrovic smashed an effort against the angle of the post and crossbar in time added on before Harry Wilson sent the rebound way off target with the Cottagers’ best attempts across the 90.

Speaking post-match, Silva admitted that Fulham didn’t deserve maximum points and was critical of their display. He said, “It wasn’t our best performance. We had a lot of unforced errors and didn’t create the problems that we should have created for them. This was a really bad evening, not because of the result but because of the way we played.”

Swansea have lost their last three league games against Fulham and come into this contest looking to avoid a fourth successive defeat to the Whites for the first-time ever. The Swans are also attempting to avoid first-ever back-to-back home defeats to the Cottagers with the away side having triumphed 2-1 here in the 2019/20 campaign.

Swansea’s 4.407/2 early season success was built upon defensive solidity, although the hosts have shown signs of fragility before the COVID-enforced break. The long lay-off is unlikely to have assisted Russell Martin’s preparation, and with home advantage nullified without supporters, the hosts are looking to improve upon a W1-D0-L4 record against the top-five.

Fulham 1.845/6 were flying before mid-November but a goalless game against Derby on 24 November started a run of four straight draws, followed by a defeat against Sheffield United. The Cottagers had scored 25 goals across a seven-game winning run, but have since managed to notch only three goals in their current five-game winless streak (W0-D4-L1).

Two teams who prefer to play possession-based football go head-to-head on Monday and therefore the possibility of a low-scoring showdown shouldn’t be dismissed. The market is trending towards the Over 2.5 Goals 1.804/5 line, but that’s only been the case in one of Fulham’s last eight, as well as two of Swansea’s six home games against the top-half.

However, I’m happy to highlight an alternative offering of Fulham to win and Under 4.5 Goals at 2.0521/20 via the Bet Builder.

Only three of Swansea’s 22 outings have seen five or more goals, while the lack of on-field action from either side in December could ensure neither team are at their most fluent best.

However, the guests still boast enough quality to pick up top honours here, particularly with the match behind closed doors, and Fulham were cushy 3-1 winners when the duo met in the reverse.