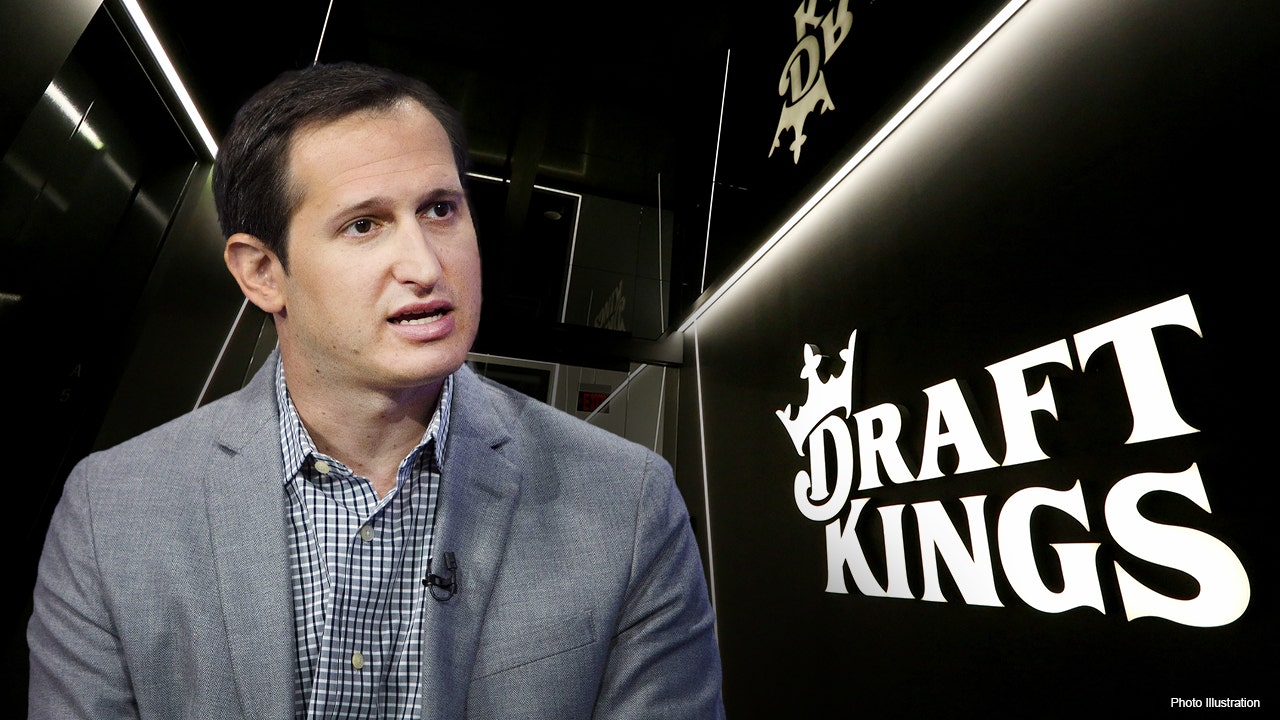 A New York federal court has consolidated two proposed class-action lawsuits brought against DraftKings executives by a group of shareholders.

DraftKings founder and CEO Jason Robins, above, is one the individuals named in both lawsuits. (Image: Fox Business)

Both suits claimed the DraftKings board breached its fiduciary duty by failing to declare the alleged black-market operations of Bulgaria-based software provider SBTech.

They both also named as defendants DraftKings founder and CEO Jason Robins and its CFO Jason Park, among others, and contain almost identical allegations.

A report published in June by short-selling activist Hindenburg Research alleged that around 50 percent of SBTech’s revenues came from jurisdictions where gambling was illegal.

It claimed that SBTech tried to conceal this prior to the merger by creating a “front” company called BTi Core Tech. This would absorb SBTech’s black-market operations in a bid to keep things sweet with US regulators, the report asserted.

It also alleged that one of SBTech’s clients was the Asian-facing black-market sports betting company, 12Bet. This is, or was, allegedly owned by former junket operator and high-stakes poker player Paul Phua. The FBI claims Phua is a “high-ranking member of the 14K triads.”

We think DraftKings has systematically skirted the law and taken elaborate steps to obfuscate its black-market operations. These violations appear to be continuing to this day, all while insiders aggressively cash out amidst the market froth,” asserted the report.

As a short-seller, Hindenburg had a vested interest in driving DraftKing’s stock down, and it succeeded. Following the publication of the report, DraftKings’ shares fell by 4.17 percent.

The plaintiffs claim the merger “increased the company’s regulatory and criminal risks” and brought “exposure to extensive dealings in black-market gaming, money laundering, and organized crime.”

They further allege DraftKings and the individual defendants made “false and misleading statements” to shareholders, while failing to disclose “material adverse facts” about SBTech’s business. This led to DraftKings’ shares at times being “artificially inflated,” according to the lawsuits.

In consolidating the cases, the US District Court for the Southern District of New York appointed DraftKings shareholder Walter Marino as lead plaintiff, on the basis that he claimed the highest individual loss.

Another litigant had claimed higher losses. But as a “day trader” and “short-seller,” his interests were determined by the court not to be as closely aligned with those of most shareholders.

A separate shareholder derivative action lawsuit that made similar allegations was voluntarily withdrawn by the plaintiff last month.